Meghan Markle was spotted alongside boyfriend Prince Harry at the 2017 Invictus Games in Toronto this past weekend.

The Suits actress stood in the stands during the opening ceremonies of the event with friend Markus Anderson. Markle and the Prince were not seated together but Markle appeared about 30 feet away from her royal boyfriend to show her support.

The Invictus Games are being held at the Air Canada Center in Toronto and is an event that was founded by Prince Harry to support injured veterans. Toronto is also where Markle spends much of her time filming Suits so her attendance does not come as much of a surprise.

During Prince Harry’s time in Toronto he also visited Markle on the set of Suits earlier this week. Hello! Magazine reported that Harry tried to maintain a low profile, “He was super low-key, met some crew and was so happy to watch his lady. He’s incredibly supportive of her work.”

Harry and Meghan have grown closer, especially in recent months, and recently traveled on a three week Africa trip to celebrate Meghan’s 36th birthday and the couple’s one year anniversary. Sources have confirmed that an engagement is imminent. “It’s, of course, very serious and both Harry and Meghan are focused on the future,” an insider confirmed. “Engagement talk isn’t just between the two of them, even some of Harry’s closest aides are quietly expecting news before the end of the year.”

The Invictus Games marks the first time the couple attended a public event together. Harry will be in Toronto until the competition ends on Saturday, September 30. 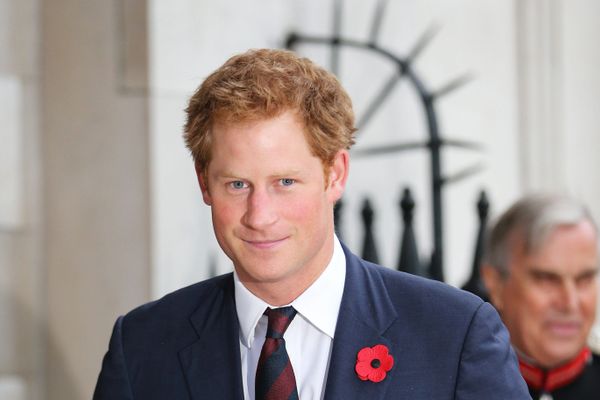 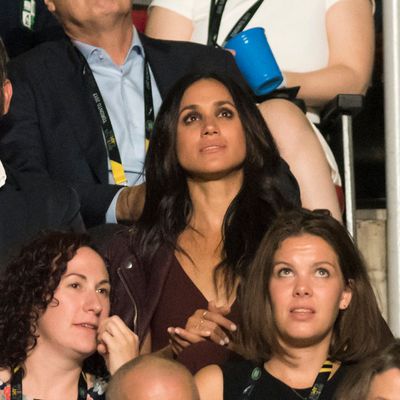