Nick Viall Allegedly Hooked Up With A Bachelor Contestant Before Filming

The drama is already starting and Nick Viall’s season of The Bachelor isn’t even close to airing yet!

According to reports from Us Weekly, Nick Viall is walking into season 21 of The Bachelor with prior encounters with at least one of the contestants vying for his love. The source stated that Vial actually hooked up with one of the contestants long before the show as filmed. “During the first day of taping, all of the girls came out, and he actually had slept with one of them at a wedding and never called her again.”

The source added that neither the woman nor Viall acknowledged their previous time together after being reunited, while another insider stated, “Viall told producers that he didn’t want any girls on the show that he already knew or had a date with…it was a waste of a person being there.”

Meanwhile, filming for the 36-year-old’s season is well underway as he and some of the ladies were spotted filming a group date while at a Backstreet Boys concert in Los Angeles earlier this month. Backstreet Boys member A.J. McLean stated, “Nick is a great guy. I felt really bad for the girls because we only gave them 30 minutes to learn that whole dance routine, and the fear of God came over all of those girls’ faces. They were such, such, such troopers. I wish them all the best of luck, and I do hope Nick does finally find that special someone.”

The Bachelor season 21 premieres on ABC in January 2017. 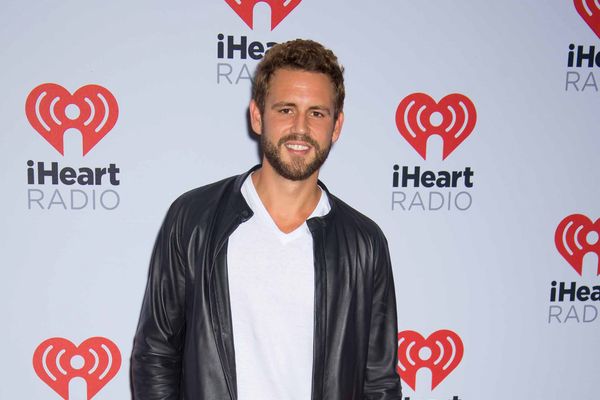 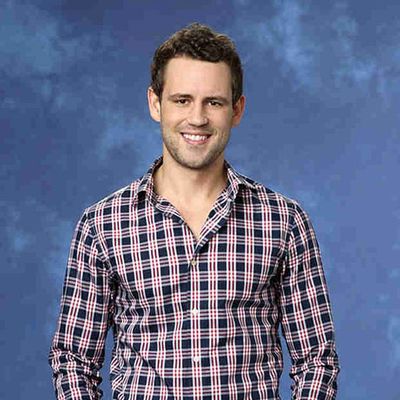