Through seven seasons, Real Housewives fans have become accustomed to the loss of many stars and it seems yet another Real Housewives of Beverly Hills star has taken her exit.

On Wednesday, May 4, star Eden Sassoon took to her Facebook to personally confirm that she will not be returning to the series shortly after sources claimed that it wouldn’t be likely she would come back for another season.

“I want to BE the one to share with everyone this news. I WILL NOT BE RETURNING To #RHOBH NEXT SEASON. In receiving this #news I feel free & ALIVE to BE the REAL ME that was not shown to the #bravo world of viewers. I truly am #grateful for the experience & huge life lessons I was up against,” she wrote in her announcement.

Sassoon is one of the newest Real Housewives stars after only joining this season, but it became clear she didn’t fit in smoothly as she had disagreements and feuds with nearly all of her costars. She caused the most trouble, however, when she questioned Kim Richards’ sobriety and spread rumors about her health.

Despite leaving the series, she did hint that this will probably not be the last time reality TV viewers see her. “Remember the END is just a NEW BEGINNING..I will be in full force with #love #hugs #truth and #compassion which are all things that make me shine. Another chapter in #EdenLoveStory thank you @evolutionussa you know I truly Luv to LOVE YOU! @bravorh may u continue to create fun #drama always.” 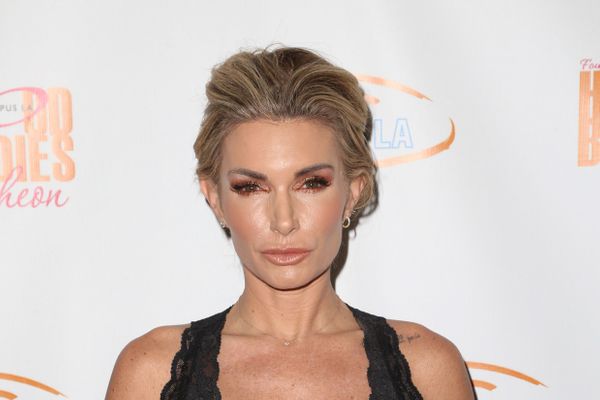