Published on May 31, 2017.
Olivia Di Pede
Photo by REX/Shutterstock

In one of his most open and honest interviews, Prince William spoke with British GQ to discuss the death of his mother, Princess Diana.

Prince William posed at a family photo shoot for the GQ July cover story with his wife Princess Kate, son Prince George and daughter Princess Charlotte. William admits his sadness about the upcoming 20th anniversary of his late mother’s death, but reveals that he is “in a better place” to talk about it than he has been previously. He reveals that he is most devastated that his mother isn’t able to meet her grandchildren.

William also admits that his greatest source of strength throughout this entire hardship was his family. “Stability at home is so important to me,” he stated.

The royal also discussed Heads Together, a mental health campaign founded through a joint effort of himself, Kate and his brother Harry. William speaks out about mental health by saying, “I cannot understand how families, even behind closed doors, still find it so hard to talk about it. I am shocked we are so worried about saying anything about the true feelings we have.”

The royal family hopes to disseminate the notion that mental health should be kept quiet and hopes to use their foundation to start open and honest conversation between families about mental health. 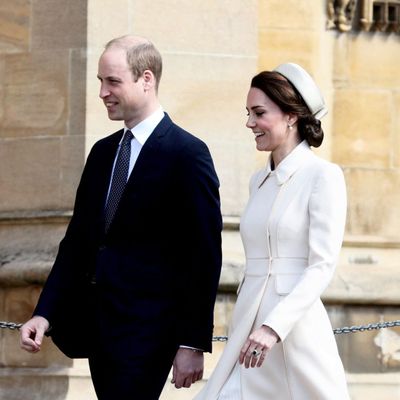