Princess Beatrice and her fiancé Edoardo Mapelli Mozzi have officially canceled their royal wedding due to ongoing health and safety concerns in the U.K.

The bride-to-be had planned to marry the financier at St. James’s Palace in London on May 29 with a reception to follow at her grandmother Queen Elizabeth’s gardens at Buckingham Palace.

“There are no plans to switch venues or hold a bigger wedding. They aren’t even thinking about their wedding at this time. There will come a time to rearrange, but that’s not yet,” a spokesperson for the couple shared.

It was previously announced that the couple would no longer hold a reception and were discussing the option to marry in a private ceremony with friends and family. They ultimately decided, however, to postpone the entire event given the U.K.’s nationwide lockdown that will continue for at least three more weeks.

A source added that “the invitations were never actually sent out” and the wedding is the last thing on their mind with so many other challenges being faced around the world. 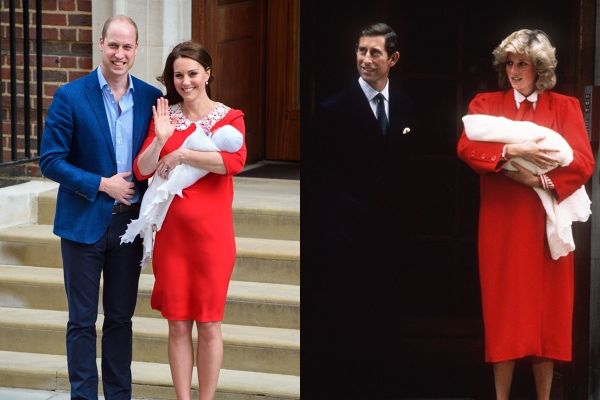 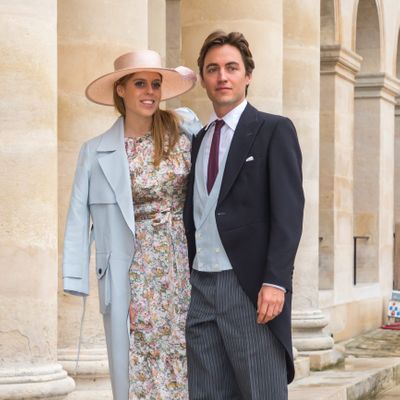