Queen Elizabeth Has Sprained Back And Misses Public Ceremony

Queen Elizabeth has reportedly sprained her back which has added to her health issues that have stopped her from attending public events.

The Queen shared that with “great regret” she would have to miss the solemn Remembrance Day ceremony in London on Sunday. This event was going to mark the Queen’s return to public view for the first time in two weeks since she was asked to rest by medical professionals.

Buckingham Palace released a short message on Sunday announcing the news. “The Queen, having sprained her back, has decided this morning with great regret that she will not be able to attend today’s Remembrance Sunday Service at the Cenotaph. Her Majesty is disappointed that she will miss the service.”

A royal source shared that the Queen is “deeply disappointed,” since she believes the moving ceremony to be “one of the most significant engagements of the year.”

Buckingham Palace didn’t specify how the Queen suffered the injury, but it can be assumed it happened in the last day or two since the palace announced on Thursday that she intended to be at the ceremony.

The Queen is reportedly hoping to be able to continue with a light schedule of official duties in the coming week at home in Windsor. 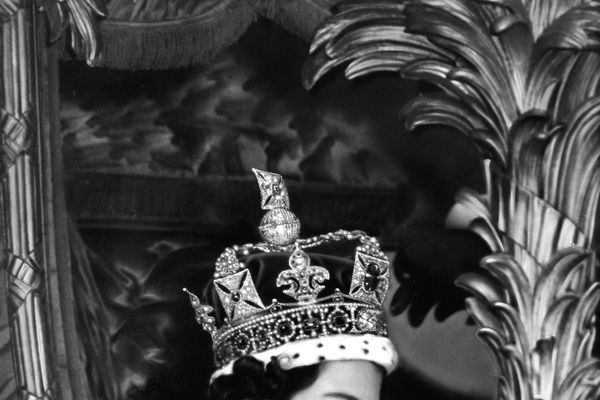 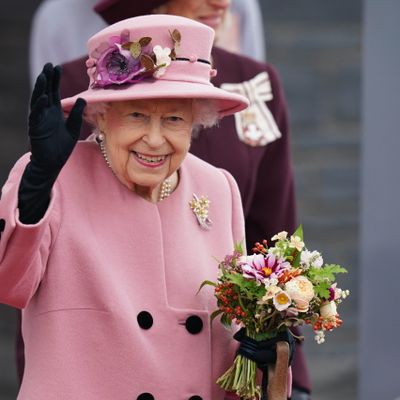