Queen Elizabeth is still carrying on with her royal duties despite the news that son Andrew will be stepping down.

The Queen was all smiles for a solo appearance as she arrived at the Royal Institute of International Affairs in London. The visit was to present an award to Sir David Attenborough and Julian Hector, head of the BBC Natural History Unit, for their work on the Blue Planet II series. For the occasion, she wore a pale pink ensemble that she accessorized with a diamond brooch and patent black accessories.

The appearance came moments after it was announced that the Queen had given Prince Andrew permission to “step back from public duties for the foreseeable future.” The decision came in the wake of the uproar following Andrew’s interview with BBC addressing his association with financier Jeffrey Epstein. It was reported that Prince Andrew initially thought the interview had gone well and even expressed this to the Queen, but the response from viewers said otherwise. Many were upset that Andrew lacked empathy for the victims of Epstein, which ultimately led to the royal decision for Andrew to step down.

Check out photos from Queen Elizabeth’s outing below: 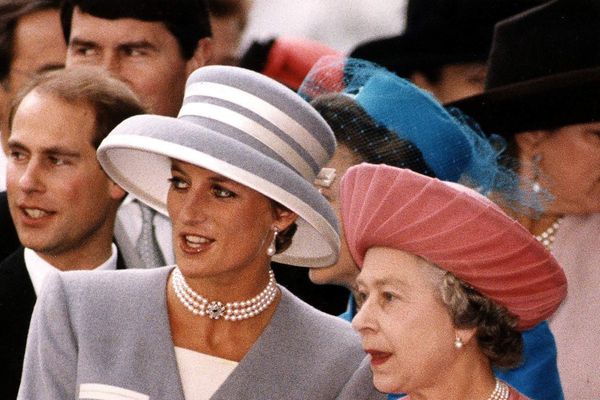 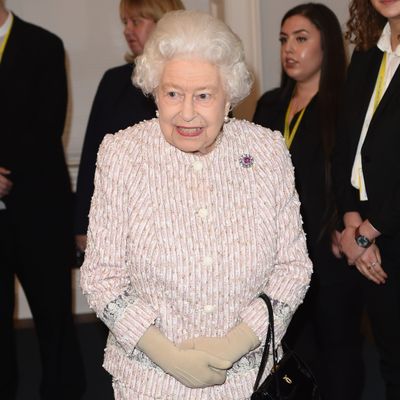