There was not a lot of hope from doctor for country singer Randy Travis after he suffered a near fatal stroke in July 2013, but he is not giving up the fight.

In one of their first in depth interviews since the stroke, Travis along with his wife Mary Davis talked to The Tennessean about moving forward.

According to Davis, her husband was first admitted to the hospital with an extremely serious infection and specialists said he had a low chance of surviving. Then three days later, he suffered a massive stroke and flatlined three times.

Three years later Travis is still recovering and in late 2016 he made his first major public appearance at his induction into the Country Music Hall of Fame and stunned everyone with a rendition of “Amazing Grace.”

Now, Travis gets around his home mostly with a wheelchair and has halting speech, and when asked if he is happy, he responded, “Well…. no. Damaged.” Despite this, it was thanks to his wife who fought to keep him alive against doctor’s advice that has allowed the singer to slowly make his return to the stage which included an all-star tribute to Travis at the Bridgestone Arena on Wednesday, February 8 with Garth Brooks and Chris Young.

“I can’t find another artist in any format in the history of music that turned a format 180 degrees right back into itself, a mirror of what is was, and made it bigger than it was before,” Brooks said of Travis. 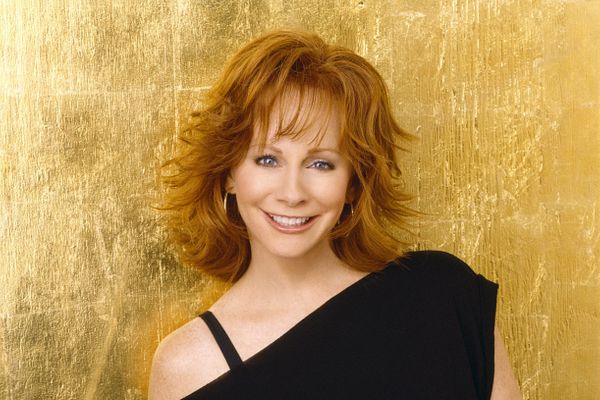