Real Housewives of New York City star Ramona Singer is ready to fight! The reality star revealed that she has been diagnosed with Lyme Disease.

Singer announced the news via Instagram Story on Wednesday, March 4.

“Thank you, Dorinda [Medley]. I was diagnosed, everyone with Lyme disease today and Dorinda swears by this to help with my immunity,” Singer said, sharing a video of several supplements. “So this will be on my way to a faster recovery.”

Lyme Disease is transmitted by ticks and caused by four species of bacteria in the United States, Europe, and Asia, according to the Mayo Clinic. Symptoms include a rash in a bulls-eye pattern, fever, chills, fatigue, body aches, headache, neck stiffness and swollen lymph nodes. Lyme disease can also cause severe joint pain and neurological issues if left untreated.

Singer is the second Bravo TV personality to battle the condition. Former Real Housewives of Beverly Hills star Yolanda Hadid previously documented her struggles with the illness for several seasons and in her 2017 memoir, Believe Me: My Battle with the Invisible Disability of Lyme Disease.

“What keeps me awake at night is not my journey the journey of my children and so many children in the world that don’t get the proper treatments that they deserve,” Yolanda, mother of models Gigi Hadid, Bella Hadid and Anwar Hadid, said in her 2018 speech at the Global Lyme Alliance Gala. “Living in today’s world is hard enough as a healthy child. It’s time that we all put an end to this. If I die next week, next month, next year — this is the most, the greatest cause I have ever fought for.”

“While a lot of people kept saying Justin Bieber looks like s–t, on meth etc. they failed to realize I’ve been recently diagnosed with Lyme disease, not only that but had a serious case of chronic mono which affected my, skin, brain function, energy, and overall health,” the “Yummy” crooner wrote at the time via Instagram. “It’s been a rough couple years but getting the right treatment that will help treat this so far incurable disease and I will be back and better than ever.” 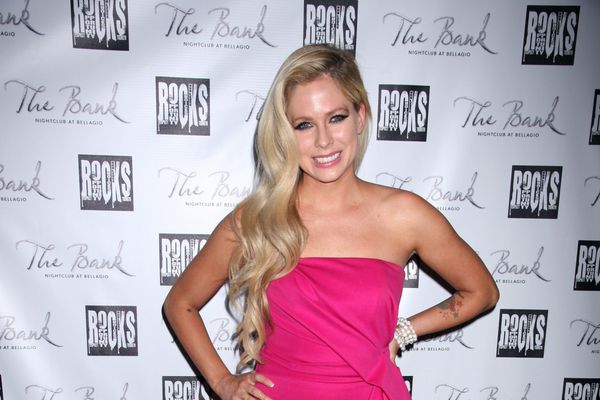 12 Celebrities Who Have Struggled With Lyme Disease