Nick Viall’s season of The Bachelor has been quite eventful so far, and everything is happening so fast it is hard to believe we are already five weeks in!

Tonight, Nick will narrow down his pool of contestants from thirteen and nine, and as he gets closer and closer to finding (hopefully) his true love, fans can’t wait to know who he ends up with! Luckily, ever season Reality Steve spills all of the secrets right down to date details and who gets eliminated. So, read on to find out who Nick chooses this season!

Tonight, Nick will go on a one-on-one with Rachel Lindsay for a small romantic date, and she gets a rose! The groups date includes 10 of the women, and they all go to a reportedly haunted plantation, and Danielle Maltby gets the rose. For the two-on-one date, Taylor N. and Corinne go with Nick to the bayou, and Corinne gets the rose which only infuriates Taylor to the point of confronting Nick. With Taylor eliminated at the two-on-one, fans can also expect to see Nick say goodbye to Jaimi King, Josephine Tutman, and Alexis Waters.

Of the remaining nine, it all comes down to Corinne, Rachel Lindsay, Raven Gates, and Vanessa Grimaldi for Nick’s final four. After hometown dates and overnight dates, Nick eliminate Corinne and Rachel, leaving Raven and Vanessa as his final two!

In the end, Nick breaks Raven’s heart and chooses Vanessa. According to Reality Steve, the two do become engaged, but only time will tell if they stay together! 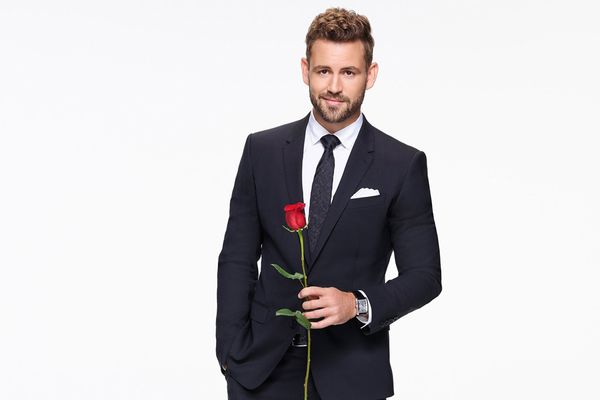 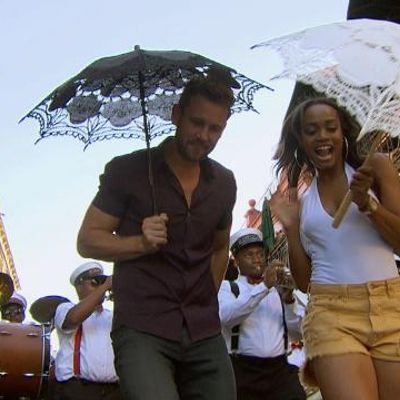