Bachelor Nation fans were blessed with yet another 3-hour episode of season 24’s The Bachelor! On Monday’s, January 13, episode of the show, viewers got to see the second half of Hannah Brown’s meltdown, Peter Weber telling her he “can’t do this anymore,” the #ChampagneGate drama between Hannah Ann and Kelsey, and lastly got to see Lauren Jones, Payton Moran and Courtney Perry off. In the third rose ceremony of the season, we will see the competition go from 19 to 15 women! If you want to know who gets eliminated next before next week’s episode of The Bachelor, Reality Steve breaks down who will be eliminated next and other rose ceremony details.

Read on for major spoilers for rose ceremony #3!

After hitting each other with pillows, the only two remaining in the competition were Alayah and Sydney, which became very aggressive very fast. According to Reality Steve, the two “fought” each other three or four different times that same day, while everyone else only fought once. He also says that this is clearly producer manipulated. At some point in the finals, Alayah and Sydney were pulling hair! The woman who came out on top was none other than Alayah!

Another spoiler from the pillow fight date also showcases Sarah, who at one point got a pillow around her neck, so Weber took her to the side and the two kissed!

At the after-party later that same night, Sydney opened up to him about how she felt there was someone in the mansion who acted differently in front of the camera than the rest of the women, but she didn’t mention a specific name. However, it is assumed by Reality Steve that she was talking about Alayah.

Typically there is a cocktail party, but instead, that is canceled in favor of a pool party. This is where the drama begins between Sydney and Victoria P. versus Alayah. So, the pool party then becomes about Weber asking the women what they think about Alayah, and many of the women did not have a lot of nice things to say about their fellow contestant. While at the pool party, in a surprising move Victoria P. reveals to Weber what she thinks about her “friend,” (because she knew Alayah before the show) and says that she is a liar and is a manipulative person.

Unfortunately, Alayah Benavidez, Jasmine Nguyen, Sarah Coffin, and Alexa Caves do not receive a rose in the third ceremony of the season and are eliminated. 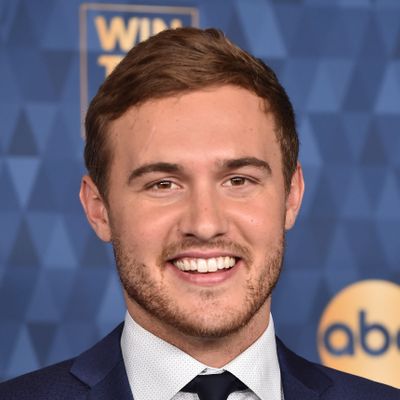