Rising country singer Justin Carter has passed away after a tragic accident on the set of his latest music video.

According to reports the 35-year-old fatally shot himself with a gun which was being used as a prop on the set of the video.

His mother Cindy McClellan told Fox News that Carter was in Houston filming his newest music video on Saturday, March 16, when a gun that was in his pocket “went off and caught my son in the corner of his eye.”

“He was a wonderful artist,” she added. “He was the voice, he was the total package and we’re trying to keep his legend [alive].” She went on to talk about her son’s love of God and his kind heart and was known for his work with charities.

Triple Threat Management confirmed his death to ABC 13 on Thursday.

“Justin had a potential to, you know, in our eyes, and a lot of people’s eyes, to be the next Garth Brooks,” Mark Atherton with Triple Threat Management said in a statement to the outlet, referencing Brooks — the legendary singer known for mixing elements of rock and roll with country.

A heartfelt message about his passing was also posted to Carter’s Instagram page, reading in part, “Please keep Justin’s family in your prayers & give them privacy in this hard time. Justin is no longer with us, he has passed away. He will be missed by us all.” 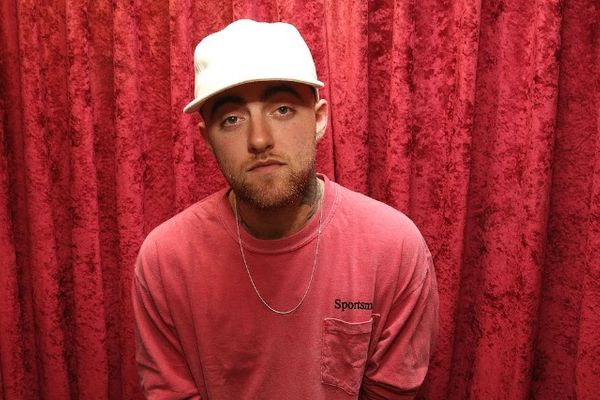