On Monday, April 6, CMT announced that actress Rita Wilson will host CMT GIANTS Kenny Rogers: A Benefit For MusiCares, a star-packed special that will honor the late country star, who sadly passed away last month at the age of 81.

“Kenny Rogers introduced so many to country music. His songs crossed over into many genres,” Wilson said in a press release. “I’ll never forget the evocative angst in Kenny’s voice on ‘Ruby,’ the unmistakable hooks and his unique, authentic ability to tell a story in ‘The Gambler,’ and of course, the perfection of his duet with Dolly Parton, ‘Islands in the Stream.’ Kenny’s impact has been indelible.”

She added, “It’s an honor to be hosting CMT GIANTS Kenny Rogers and to share in an evening of Kenny’s songs with so many iconic artists.”

Throughout the tribute show, fans will have the opportunity to donate to MusiCares’ Relief Fund, which is working to provide funds directly to those in the music industry who have been affected the greatest due to the ongoing public health and safety concerns. Half of all the funds raised will go directly to the Nashville country community. 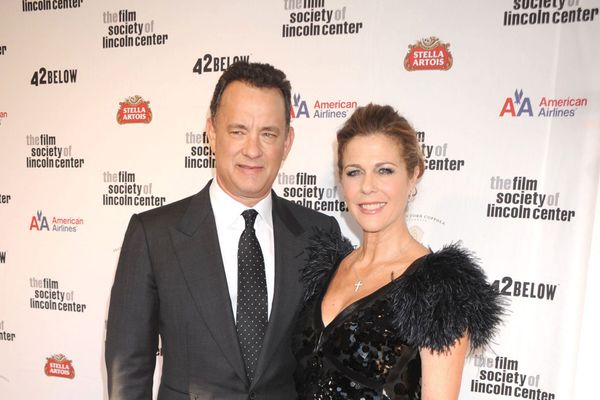