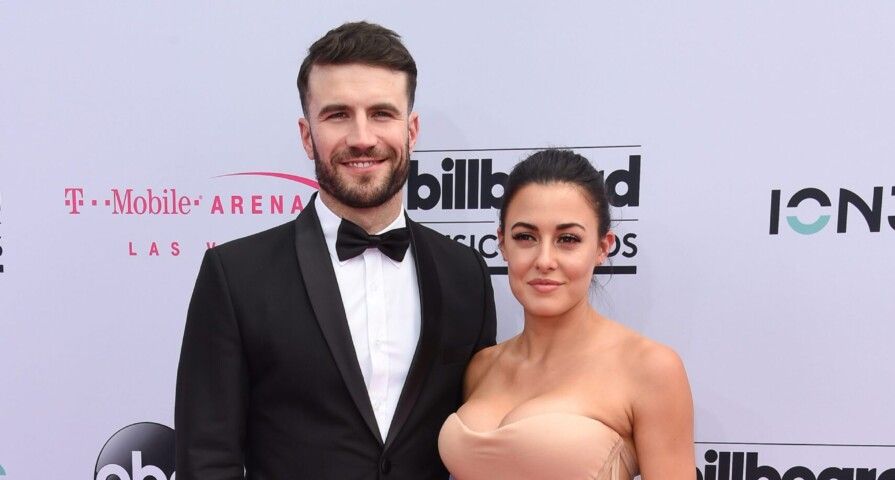 According to court documents, Fowler withdrew the complaint just hours after filing on Friday. She also requested that the petition be “voluntarily nonsuited without prejudice,” which means that she can file for divorce again in the future.

ORIGINAL: The wife of country singer Sam Hunt, Hannah Lee Fowler, has filed for divorce alleging that the star cheated on her.

Fowler has filed for divorce just months before she’s due to give birth to the couple’s first child. In the documents filed on February 18th in Tennessee, Fowler claimed that Hunt was guilty of “inappropriate marital conduct” and “adultery.”

“[Fowler believes] that all hopes of reconciliation are exhausted,” the documents state.

Fowler and Hunt had not yet announced publicly that they were expecting, but the documents reveal that Fowler is pregnant and due in May. The documents also reveal that she is asking for alimony, child support and primary custody of the child, as well as for each party to be “awarded their respective separate property.”

Fowler and Hunt got engaged in January 2017 after dating on and off for nearly ten years. They wed in Hunt’s Georgia hometown in April 2017.

Hunt hinted that he and Fowler had plans to expand their family back in July 2021 when he was on KISS Country 99.9 Miami’s TC & Dina radio show. “I hope so. We’ve been talking about it for a while, but we’ve really started thinking about it seriously here these past few months, so that’s on the agenda right now,” he said. “And I’m hoping that we’ll have some good news sooner than later.” 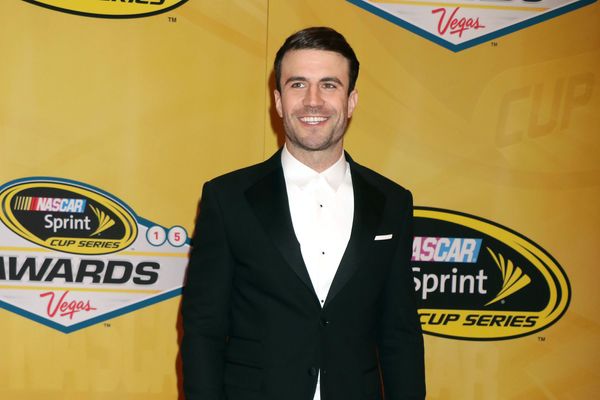