A simple post to fans erupted into a feud with an ex for Justin Bieber this past weekend.

Selena Gomez and Justin Bieber have been over for quite some time now, but that didn’t stop Gomez from starting some drama after her ex posted an Instagram photo of himself with his rumored new girlfriend Sofia Richie. In the post he urged fans to stop being so mean to people that he likes or else he is going to make his Instagram private. Gomez then commented, “If you can’t handle the hate then stop posting pictures of you girlfriend lol – it should be special between you two only. Don’t be mad at your fans. They love you.”

Naturally things didn’t stop there as Bieber then wrote, “It’s funny to see people that used me for attention and still try to point the finger this way. Sad. All love. I’m not one for anyone receiving hate. Hope u all can be kind to my friends and each other. And yes I love my beliebers.”

Things quickly got more intense when Gomez then accused Bieber of cheating. “Funny how the ones that cheated multiple times, are pointing the finger at the ones that were forgiving and supportive, no wonder fans are mad. Sad. All love.” Bieber then fired back this time naming names and apparently saying Gomez cheated on him with none other than Zayn Malik. “I cheated…Oh and I forgot about you and Zayn?”

Screen grabs of all the comments went viral and now Gomez is backtracking, posting a snapchat that says, “What I said was selfish and pointless.” Meanwhile, Bieber didn’t just make his Instagram private, he deleted it entirely, presumably enraging beliebers worldwide. 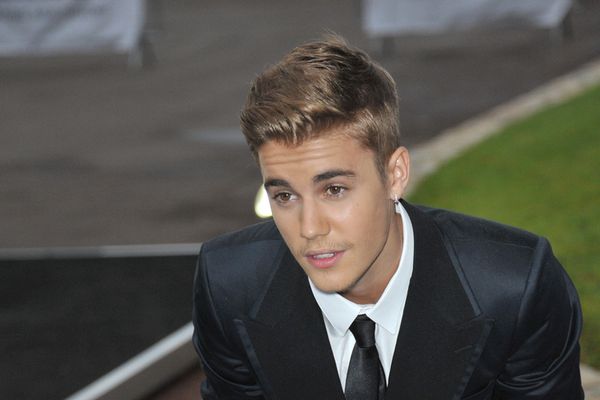