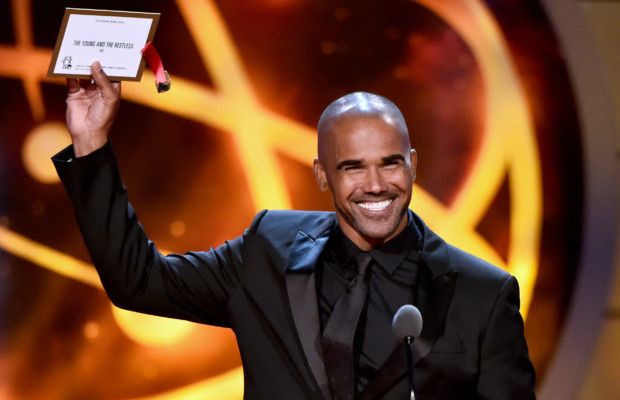 The 2019 Daytime Emmy Awards were an emotional affair on Sunday, May 5.

As the biggest stars from television’s most popular daytime dramas came together for the big night, there was a special tribute for late The Young and the Restless star Kristoff St. John who passed away suddenly in his home on February 3, 2019.

St. John received a standing ovation during the In Memoriam segment of the night in which a a video message that was taped before his death was played. In the video St. John talked about being such a big part of Y&R’s successful run and said, “It feels like a real accomplishment. I’ve been a part of something that will somehow be in a time capsule up there.”

“This year, we had to say goodbye to a good man, a great man, a special individual, Mr. Kristoff St. John,” said Moore as the crowd rose to its feet, cheering. “In my opinion he is the most iconic, popular, thorough, professional, talented, big-hearted, generous African-American actor in soap opera history. … Kristoff, we miss you, rest in peace, keep dancing, and we will never, ever forget you, my brother.”

“[Kristoff would] want me to shut my mouth, get the party crackin’,” Moore joked before announcing the winner which happened to be the long-running CBS soap opera that ended up taking home eight trophies total this year.

Moore recently returned to Y&R for a special series of episode in late April to wrap up Neil Winters’ storylines and to say goodbye to the character and the beloved many who portrayed him.

Check out the video here. 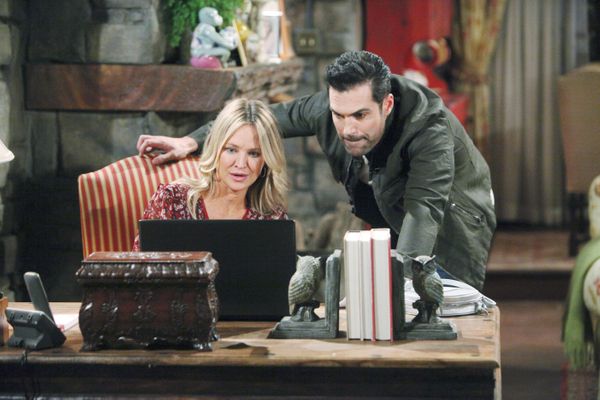 Young And The Restless: Plotline Predictions For May 2019