There weren’t any dull moments today on The Young and the Restless, Days of Our Lives, General Hospital and The Bold and the Beautiful! Find out what happened with our recap for April 17, 2020:

Friday’s episode of Y&R was one that first aired on October 2, 1991. The characters attended a lavish charity masquerade ball and an uninvited guest, who has murder on the mind, crashed the party and tried to exact revenge on Christine, Danny and Nina.

John broke the news to Marlena about Orpheus on DOOL on Friday.

B&B’s Friday episode will be a flashback to 2014 for Bill and Brooke’s Abu Dhabi wedding. 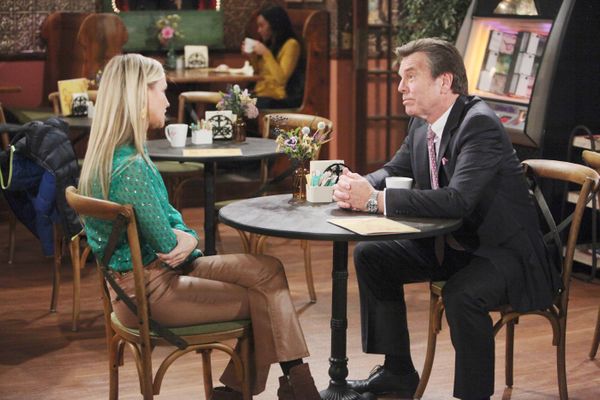