There weren’t any dull moments today on The Young and the Restless, Days of Our Lives, General Hospital and The Bold and the Beautiful! Find out what happened with our recap for April 27, 2020:

Ben was unable to get over Jake’s resemblance to an old friend during Monday’s episode of DOOL while Brady went to extremes to protect Kristen. Also, Abigail had a terrifying experience, and Gabi told Will about seeing Stefan’s reflection in the store window.

There were a few spoilers for GH fans on Monday. Sonny and Jason met with Cyrus; Molly confided in Kristina; and Laura reassured Lulu.

Monday’s episode of B&B was part one of a documentary/reality special called Becoming Bold and Beautiful. 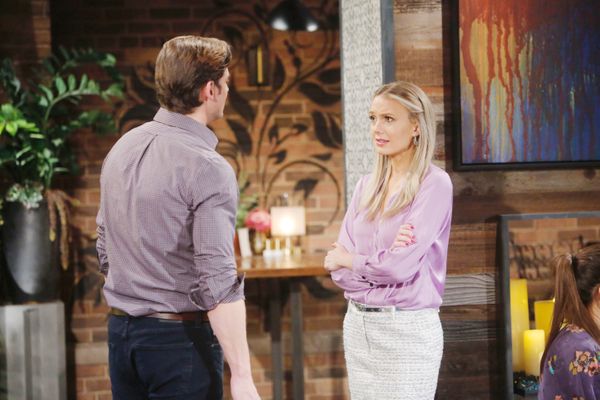 Young And Restless The Plotline Predictions For The Next Two Weeks (April 20 – May 1, 2020)