There weren’t any dull moments today on The Young and the Restless, Days of Our Lives, General Hospital and The Bold and the Beautiful! Find out what happened with our recap for April 29, 2020:

Y&R aired a classic episode from July 6, 2004, in which Katherine’s intervention continued; Cricket and Phyllis argued; and Nick confronted Cameron.

Wednesday on DOOL, Evan told Zoey his secret, and John agreed to Orpheus’ offer. Also, Chad accused Gabi of drugging Abigail, and Steve and Kayla shared a moment as she helped him put back on his patch.

There were a few spoilers for GH fans on Wednesday. Lulu raced to Crimson; Carly comforted Michael; and Finn saw through Chase’s lie.

CBS aired an encore episode of B&B from July 27, 2016, in which Quinn followed Eric overseas to the Spencer Summit. 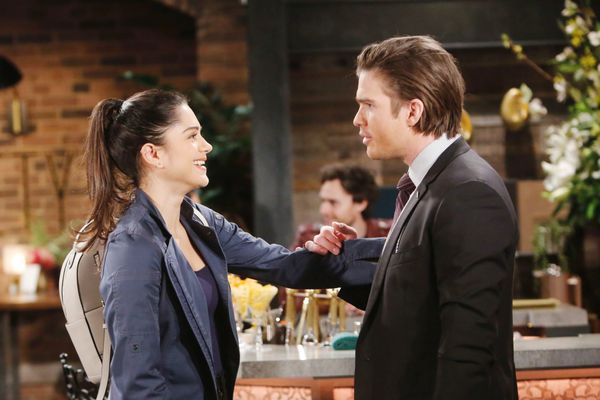