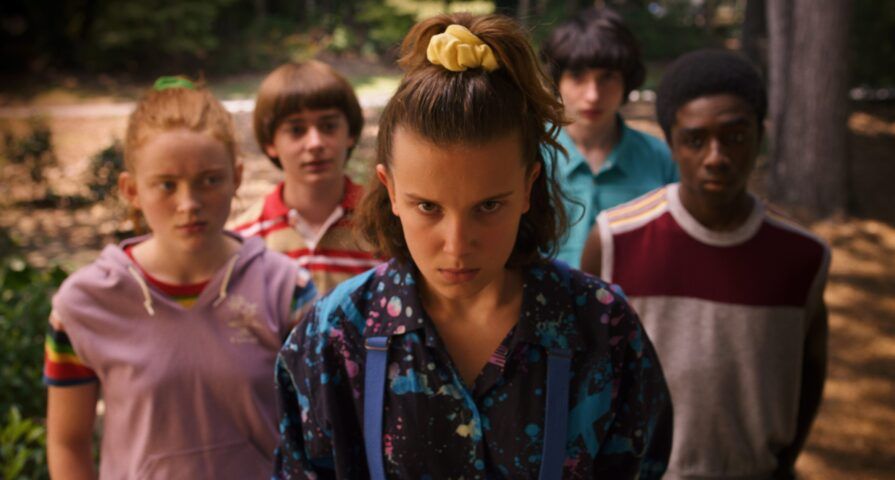 There has been an official announcement about the future of Stranger Things.

The Duffer Brothers announced that the hit Netflix series has been formally renewed for season five which will also mark the last season. “Seven years ago, we planned out the complete story arc for Stranger Things,” series creators and showrunners Matt and Ross Duffer wrote in an open letter to fans.

“At the time, we predicted the story would last four or five seasons. It proved too large to tell in four, but — as you’ll soon see for yourselves — we are now hurtling toward our finale. Season 4 will be the penultimate season; season 5 will be the last.”

“With nine scripts, over 800 pages, almost two years of filming, thousands of visual effects shots, and a runtime nearly twice the length of any previous season, Stranger Things 4 was the most challenging season yet, but also the most rewarding one,” the Duffers write.

“Everyone involved is incredibly proud of the results, and we can’t wait to share it with you.”

As for potential Stranger Things spinoffs? The Duffer Brothers teased that “there are still many more exciting stories to tell within the world of Stranger Things; new mysteries, new adventures, new unexpected heroes.” 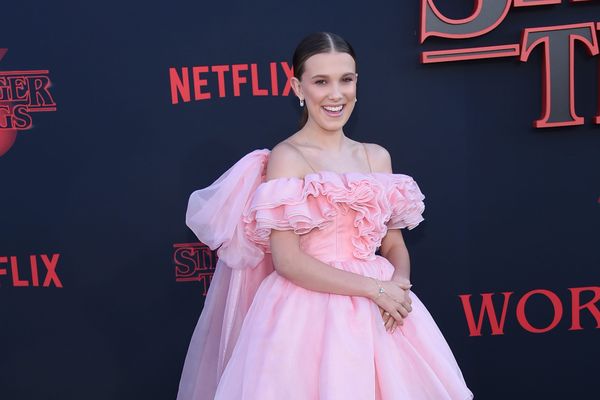