Just months after Leah Messer, known from the reality show Teen Mom 2, lost custody of her twin girls to ex-husband Corey Simms, she has won back shared custody, news outlets are reporting.

According to sources, she regained custody on Wednesday Jan. 27 and “couldn’t be more thrilled.” “Leah is doing great. She had confidence that she would be proven right and get her custody rights back,” an insider close to Messer stated.

According to the custody agreement, the 23-year-old mom will have the twins, Aliannah and Aleeah, on Thursdays through Sundays while Simms will have them Mondays through Wednesdays. The agreement is very similar to the one they had before Messer lost custody and includes that Simms and his wife Miranda, who are now parents to a new baby girl, will also have the girls one weekend a month and will “split the bills 50-50.”

Messer lost custody after Simms claimed that she couldn’t get the kids to school on time, amid other accusations that she had a drug problem, but she proved those accusations false. “[Leah] proved in court that the kids were not tardy to school, so the judge said there was no reason the kids shouldn’t be with their mom predominantly,” the insider added. 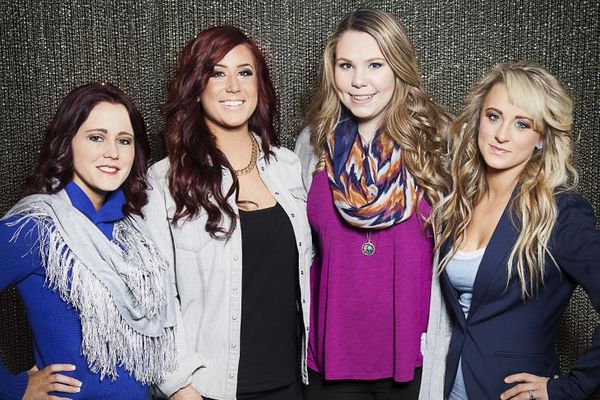