After the controversial final episode of Teen Mom OG, the cast reunited on screen with addiction specialist Dr. Drew Pinsky for a drama-filled first episode of the two-part reunion special.

The Monday July 3 episode featured current wife of Ryan Edwards, Mackenzie Standifer, alongside longtime Teen Mom star Maci Bookout. Dr. Drew revealed he was shocked by the footage of Ryan Edwards driving under the influence, and defended the Teen Mom OG production staff by adding, “The producers would not have let Ryan in the car … They found out only after the fact, just like the rest of us.” Maci revealed their son Bentley was “concerned” about his father’s substance issues and “confused” about the course of treatment.

Dr. Drew brought Mackenzie Standifer on stage to confront the situation and update fans about Ryan’s progress. After saying that Ryan’s recovery is going well, Mackenzie confronted Maci by reading an open letter she wrote to her. “You had known about his problems since November. … He could have died and still you said nothing,” Mackenzie revealed. She continued to confront Maci by accusing her of “exploiting Ryan and his addiction on the show.” She also called Maci an “enabler” who “humiliated” her and Ryan. Despite the ladies disagreements, Dr. Drew encouraged the women to stay on the same team and focus their energy on Ryan’s recovery.

Dr. Drew also sat down with Amber Portwood to discuss new allegations that Matt Baier stole $120 thousand from her bank account. Amber clarified that at the current moment she and Matt are “not broken up, but we’re not together.” Dr. Drew confronted Amber’s on-camera claim in the season finale that Matt had stolen from her. The couple’s tension seemed clear when Amber angrily responded to Matt’s denial of stealing money by asking, “Where’s $60,000 dollars? Where’s $30,000? … Where’s 90 grand?” When Dr. Drew asked Matt where the money was, he responded ambiguously, “It’s sitting in my backpack.”

The drama will continue on the second part of the Teen Mom OG reunion airing next Monday July 10. 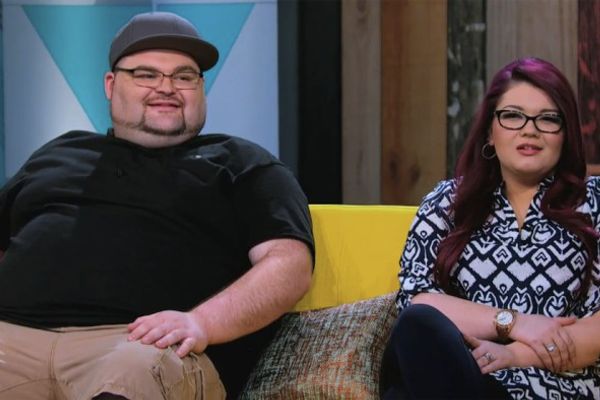