On Wednesday, May 9, the reality star posted a sweet snap of her daughter, 9-year-old Leah, whom she shares with ex-fiance Gary Shirley, holding her new baby brother. “Big Sis and little James! She was so excited to meet her little brother,” Portwood captioned the sweet photo.

The Teen Mom OG star went into labor with her second child late on Monday night and welcomed James with her boyfriend, Andrew Glennon, on Tuesday, May 8 at 1:39 a.m. weighing 7 lbs. 11 ounces. James was a few days early as he was due on Mother’s Day this year May 13 which also happened to be the day before Portwood’s 28th birthday.

After rumors circulated in late 2017 that Portwood was in fact expecting a child with her new boyfriend, she confirmed the news herself, tweeting, “Thank you everyone for all the kind words. I’m very excited for my future with Andrew and our little family we are starting together! Love.”

On the most recent season of Teen Mom OG, Portwood answered many questions about the pregnancy after saying in the season before that the reason she and her then-fiance Matt Baier weren’t having children was because her medications for depression and borderline personality disorder could not be taken while pregnant. After confirming her pregnancy, she revealed that after her split from Baier and meeting Glennon she realized she didn’t need the medications to feel better, and became pregnant soon after stopping them.

Late in her pregnancy, Portwood did reveal that she did end up going on some medications to deal with her depression. “We were really against taking any medication during the pregnancy, but the doctor told me about one certain prescription that was okay for pregnancy and there were no effects on the baby or anything, so I ended up taking an antidepressant,” she explained. 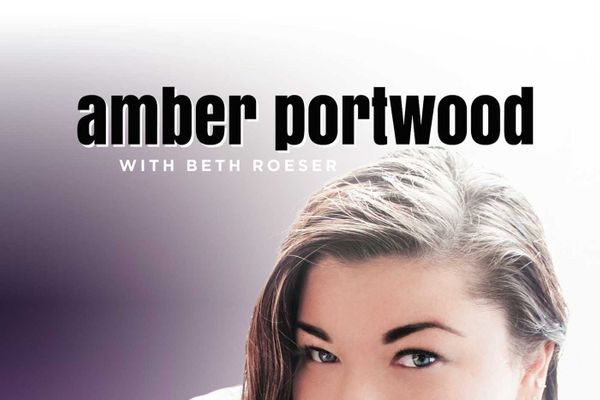