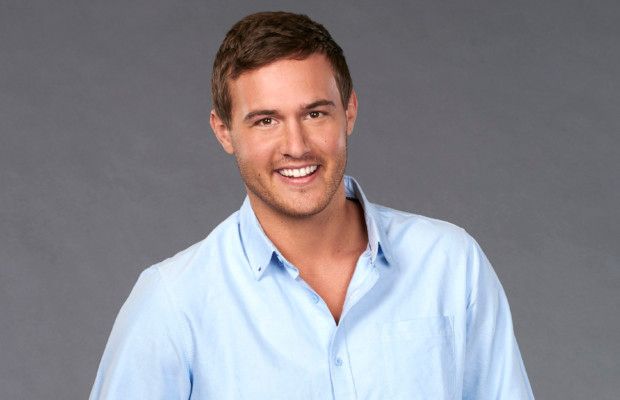 Through every single season of The Bachelor, The Bachelorette, and Bachelor in Paradise, Reality Steve has become the go-to source for spoilers, and he has been putting in the overtime getting ready for season 25 of The Bachelor with Peter Weber as the lead.

While ABC has actively worked to try to stop Reality Steve from releasing his spoilers, and has even tried feeding him false information, it seems like this season he has had no problem getting information and already knows Peter’s final 6 ahead of the January 2020 premiere!

This season takes the show from Ohio over to Chile, Costa Rica, Peru and eventually Australia for the overnight dates and final rose ceremony, but before heading to Peru, Peter had to narrow it down to his final six.

He added, “Victoria Paul, Sydney Hightower, Mykenna Dorn, and Tammy Ly were all eliminated in Chile. Victoria Paul left on her own.”

Despite knowing the final six, there is no word yet on frontrunners or a winner.

Natasha Parker is from New York, New York and works in production for HBO/Cinemax. Kelsey Weier  is 28 and is from Des Moines, Iowa and was Miss Iowa in 2017. She attended cosmetology school, but currently, she is working as a professional clothier at Tom Ford. Victoria Fuller is a 25-year-old from Virginia Beach, Virginia, and has a very dramatic one-one-one date with Peter early in the season. Kelley Flanagan a tax attorney at Flanagan Bilton LLC in Chicago and graduated from the University of Alabama in 2014 with a degree in Marketing before she got her law degree in 2017. Interestingly enough, Peter and Kelley previously met in Mid-August before production began while attending a wedding! Madison Prewett is a 23-year-old from Birmingham, Alabama and she graduated from Auburn University in 2018 with a degree in Communications. Hannah Sluss is a 23-yer-old from Knoxville, Tennesse, and a definite frontrunner on Peter’s season. Reality Steve has reported that Hannah gets Peter’s first impression rose, which often means a lot.

For more details on the final women check out Peter’s final 12 here! 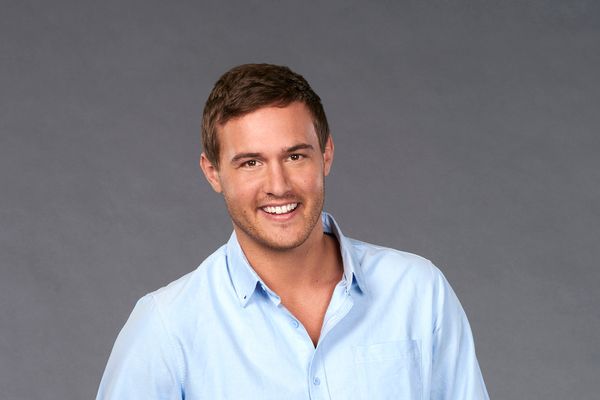