Production of season 24 of The Bachelor is reportedly on hold after Peter Weber suffered what is being described as a “serious” facial injury while in Costa Rica.

According to the report from Radar Online, Peter was on a golf course on Monday, October 7, awaiting the arrival of the rest of his contestants to film in Costa Rica when he cut his face and suffered such severe injuries that he has to be hospitalized and needed a reported 22 stitches.

“He went to step on the cart but fell and and split his face open on two cocktail glasses he was carrying,” a source told the outlet. The source revealed “everyone is worried about production,” as “all the women were flying in for a filming today,” but Peter’s injury may have put a wrench in the plans.

Us Weekly also reported on the situation with a source saying, “It was a two-hour drive from the course to the hospital in San Jose; he got 22 stitches in his face. “The reason he traveled for two hours to a hospital was that this specific hospital had a surgeon that specialized in his injuries. He underwent surgery.”

ABC announced that Weber had been named the next Bachelor in September on the reunion of season six of Bachelor in Paradise. According to spoilers from Reality Steve, Peter and the remaining women traveled to Costa Rica following the fourth rose ceremony which narrowed down his contestants to only 12. 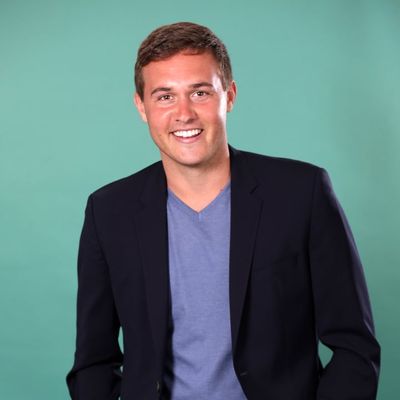