The Bachelor‘s Victoria Fuller is opening up about her relationship with former Bachelor star Chris Soules!

The duo has been together for four months now and has been fostering a strong bond, even during the quarantine. “We’re really happy,” former Bachelor contestant Fuller shared. “The last few months have been really special for us. We’re enjoying each other!”

Fuller competed on Peter Weber’s season of The Bachelor but was eliminated just before the final two. Chris Soules was the star of The Bachelor‘s season 19 in 2015.

Fuller met Soules through a mutual friend, Kelsey Weier, who also competed with Fuller on Peter Weber’s season of The Bachelor. “She was like, ‘I think he’s single and he’s very attractive, you should talk to him,’ ” recalled Fuller.

Fuller explained further of how they met: “He ended up texting me [in March], and we connected. Some people said he slid into my DMs, but he literally owns an iPhone 2 and can barely send out a text! But if he had, I would have responded.”

The pair met in person in Soules’ hometown of Arlington, Iowa, in early April. “I think we were both really nervous,” says Fuller of the time. “But it wasn’t awkward. It felt really natural. And immediately, I was like, ‘I really like him!’ I felt a genuine connection. And Iowa is so quiet — we were able to just focus on each other and enjoy each other’s company.”

Fuller shared that she is planning a move to Nashville or Los Angeles, but she and Soules are comfortable with long distance. “We don’t really have a system, but the amazing thing about him is that he never puts pressure on our relationship or wants to put a timeline on it,” says Fuller. “We are learning and we’re growing and we’re figuring each other out.”

She also opened up about how their Bachelor experiences helped them bond. “It’s nice to be able to share that commonality,” says Fuller. “But Chris got to know me for me, not for what he saw on the show. And I’m grateful the way things ended on the show — it worked out!” 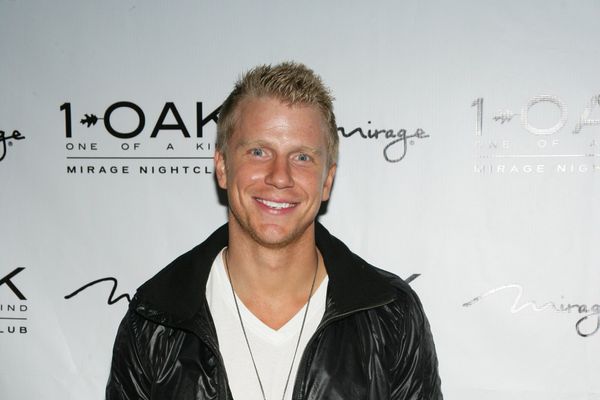 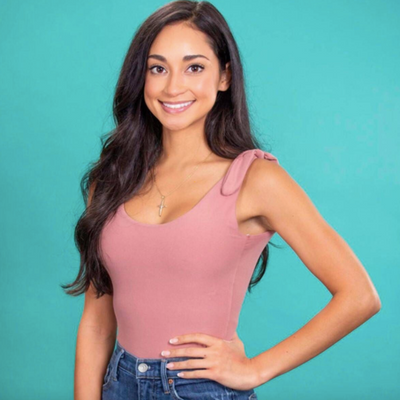