The Dixie Chicks Tease New Song Ahead Of Their Album Release

After 14 years, the Dixie Chicks are getting ready to release the new studio album that they’ve been teasing for months.

Dixie Chicks lead singer Natalie Maines teased a song called “Gaslighter” for the past couple of weeks via social media, and now the band has revealed that it will drop on March 4. It is not known whether or not this will also include the release of the full album they’ve been working on.

The Dixie Chick’s social media accounts shared a teaser clip showing the three women singing the word “gaslighter,” accompanied by a written-out definition: “a psychological manipulator who seeks to sow seeds of doubt in a targeted individual or in members of a group, making them question their own memory, perception, or sanity.”

The band was recently featured in Taylor Swift’s Netflix documentary Miss Americana, in which Swift references the group’s exile from the country music space and how it impacted her personally.

On March 10, 2013, the Dixie Chicks performed at a London venue, where Maines told the audience of then-President George W. Bush and the U.S. Invasion of Iraq, “We don’t want this war, this violence, and we’re ashamed that the President of the United States is from Texas.” The move sparked intense boycotts of their music from conservatives and supporters of Bush, growing to the point when the Dixie Chicks were blacklisted from radio stations and protests resulted in public burnings of their albums.”

In Miss Americana, Swift said of the situation: “Part of the fabric of being a country artists is, ‘Don’t force your politics on people. Let people live their lives.’ That is grilled into us. Throughout my whole career, label executives and publishers would just say, ‘Don’t be like the Dixie Chicks.’ And I loved the Dixie Chicks. But a nice girl doesn’t force their opinions on people, a nice girl smiles and waves and says ‘thank you,’ a nice girl doesn’t make people feel uncomfortable with her views.”

The girl group has been recording music again as of late, notably on Swift’s Lover album for the track “Soon You’ll Get Better.”

Maines has been teasing the “Gaslighter” track on her Instagram. Recently, she shared a clip of a dancer contorting himself into various positions with lyrics being heard of the footage.

“Gaslighter, I’m your mirror/ standing right here until you can see how/ you broke me, yeah I’m broken/ still sorry and still no apology,” Maines sings. 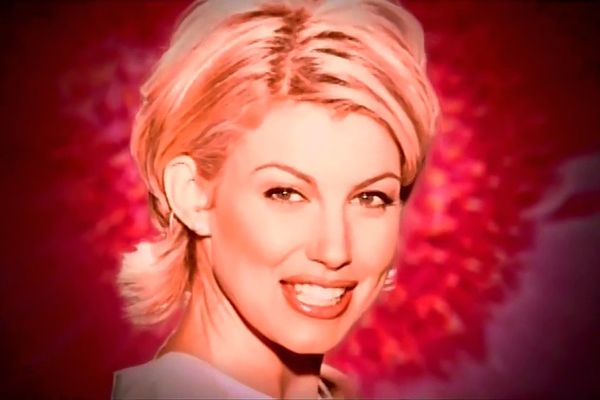