‘The Talk’ Ladies Will Host The 2020 Daytime Emmy Awards

The 2020 Daytime Emmy Awards have found their host — or five!

The ladies of ‘The Talk’ — Sharon Osbourne, Sheryl Underwood, Eve, Carrie Ann Inaba and Marie Osmond — announced on their show that they would be hosting the upcoming awards ceremony. The 2020 Daytime Emmy Awards are set to air on June 26 on CBS.

“The awards will be presented virtually with daytime’s biggest stars appearing from their homes straight into your living rooms,” Inaba shared.

“I just think this is amazing. I’m glad it’s back on the network, because it’s the 14th time that CBS has broadcast the Daytime Emmy Awards show. And I’m glad it’s going to be in primetime,” Underwood added.

“I feel like we’re throwing a virtual cookout with all our fans and colleagues in daytime across all networks, all platforms. We just happen to be throwing the cookout this time, so everybody come kick it with us over at CBS. I think it will be a lot of fun.” 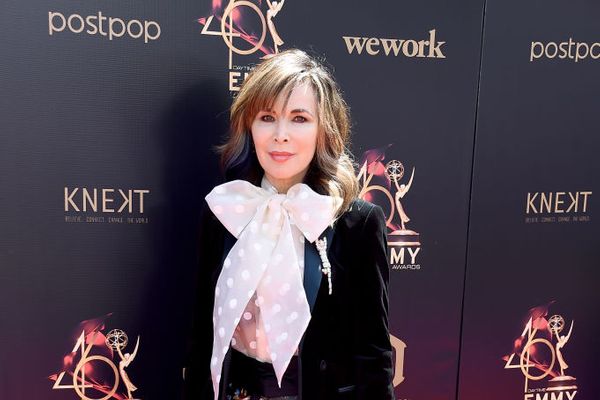