Tina Fey’s iconic 2004 teen comedy Mean Girls will be making its way back to the big screen with an all-new movie! The new film will be adapted from the Tony-nominated 2018 musical.

Plans for the new Mean Girls movie was announced on Thursday, January 23. Just like the original film and musical, Fey and Lorne Michaels will act as producers. Fey will also write the movie musical’s screenplay, as she did for both the original movie and the musical.

The musical’s songs – composed by Jeff Richmond (Fey’s husband) and lyricist Nell Benjamin of Legally Blonde: The Musical – will be present in the film. At this time, it is unknown whether they will be kept in full, or if any new songs will be added.

Lastly, casting and other details about the new Mean Girls film will be announced at a later date.

“I’m very excited to bring Mean Girls back to the big screen,” Fey said in a statement. “It’s been incredibly gratifying to see how much the movie and the musical have meant to audiences. I’ve spent sixteen years with these characters now. They are my Marvel Universe and I love them dearly.”

Elizabeth Raposo, President of Production for Paramount Pictures, added: “We’re thrilled to be bringing this iconic property back to the big screen in musical form with our incredible filmmaking team.”

Information about the new film comes as the Broadway production recouped its capitalization. The producers are now in final talks for Mean Girls to premiere in London’s West End in late Spring 2021.

“It has been a joy to work on Mean Girls and to watch it go from film, to musical, and now to musical film,” Michaels said. “I am very proud that Tina’s story and characters continue to resonate with new generations. We are all excited to continue to work with Sonia Friedman and her team as we prepare for London.”

Mean Girls is about a student named Cady Heron, who transfers to a high school in Illinois after growing up in Africa. She becomes friends with two outcasts – Damian and Janis – who help her navigate through the school’s numerous cliques, and help her infiltrate a group called the Plastics. 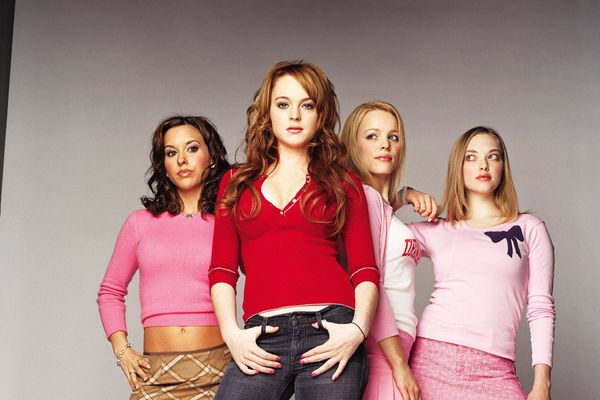