TV Series ‘Cops’ Canceled After 31 Years In Wake Of Protests

The network has decided to can the long-running true-crime reality TV series.

Previously, Cops was already pulled from the Paramount Network cable channel after nationwide protests of police brutality and racism following the passing of George Floyd on May 25.

Now, Paramount Network has confirmed that Cops has been permanently canceled. “Cops is not on the Paramount Network and we don’t have any current or future plans for it to return,” a network spokesperson said.

The TV series was headed into its 33rd season and has aired more than 1,100 episodes during its run. Cops premiered in 1989 and ran for 25 seasons on Fox.

In 2013, Fox canceled the show and cable network Spike TV picked up the series. In 2017, Cops celebrated its 1,000th episode with a live special hosted by Brooklyn Nine-Nine‘s Terry Crews. In 2018, Spike TV rebranded itself as Paramount Network.

For decades, Cops has been controversial for several reasons. In 1994, a study found viewers were far more likely to associate black and brown people than white people with violent crime. Two separate studies published in 2004 concluded that the series was racially skewed and could be used to justify racial profiling. In 2018, Cops co-creators John and Morgan Langley said that they long ago adjusted the show to include a racially diverse mix of officers and perpetrators in response to the criticisms.

Civil rights advocacy organization Color of Change, a longtime critic of Cops, helped lead the charge against the TV series in 2013 when Fox canceled the series. They said they spoke with Paramount Network owner Viacom earlier this week about canceling Cops “permanently.”

“For more than 30 years, Cops has miseducated the public and normalized injustice,” said Arisha Hatch, vice president of Color Of Change, in a statement obtained by Entertainment Weekly. “Crime television encourages the public to accept the norms of over-policing and excessive force and reject reform, while supporting the exact behavior that destroys the lives of Black people. Cops led the way, pushing troubling implications for generations of viewers. Now it’s time for other networks to cancel similarly harmful shows. We call on A&E to cancel Live PD next. In a moment when everyone wants to proclaim that Black Lives Matter, we must hold these companies accountable to put actions to words with a complete industry overhaul.”

Live PD is considered to be a type of successor to Cops and has a somewhat similar format. The series jumps between real-time cops on patrol in several cities and is hosted by ABC News legal affairs chief Dan Abrams. Live PD is considered one of the top-rated cable series on Friday and Saturday nights. Last month, A&E renewed the series for an additional 160 episodes. At this time, A&E pulled last week’s episode of Live PD from it’s scheduled aired time, according to The Hollywood Reporter. Multiple sources said the series is unlikely to air as planned this weekend, but is currently expected to return to the network at some point. 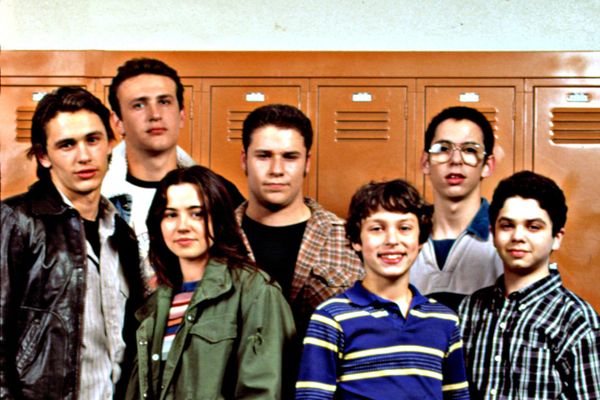