Vanessa Williams Is Returning To Days Of Our Lives

Vanessa Williams, who plays Dr. Valerie Grant on Days of Our Lives (DOOL), will be returning to the sudser during the week of February 17.

The doctor was last seen in Salem in May 2019. Valerie had come to town to visit her boyfriend Abe Carver (James Reynolds) and to attend his mayoral press conference. Abe and Valerie had been involved in a long-distance relationship for a few years. But when she found out he’d kissed his assistant Sheila Watkins (Tionne ‘T-Boz’ Watkins) while she was away, the pair broke up.

Valerie is Eli Grant’s (Lamon Archey) mother, so she will likely be back in town this time around to attend her son’s upcoming wedding to Gabi DiMera (Camila Banus).

The actress has appeared on many prime-time television shows including Law & Order, Melrose Place, Chicago Hope, Soul Food, Knight Rider, Everybody Hates Chris, The Steve Harvey Show, The Pretender, Lincoln Heights, The Bay, The Flash, Famous In Love and 40 And Single.

Williams has been portraying Valerie since October 2016. Will Eli’s mother be supportive of his and Gabi’s nuptials, or will she be there to try to stop the wedding? Keeping watching DOOL to find out! 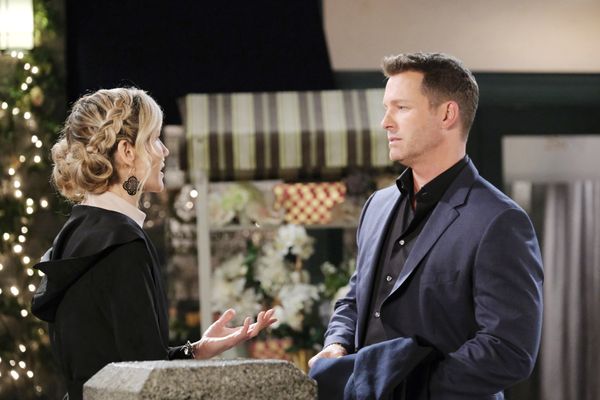