Wally Kurth Is Back On Contract At Days Of Our Lives 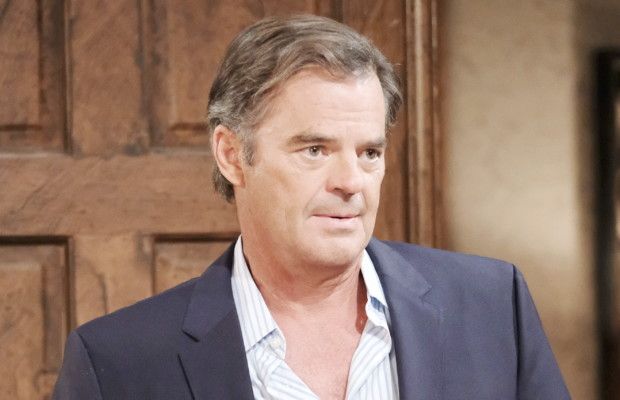 Wally Kurth, who plays Justin Kiriakis on Days Of Our Lives (DOOL), is back on contract at the sudser.

He made the announcement on Blog Talk Radio’s Daytime After Dark Podcast recently. Kurth said viewers will be “seeing a lot of him” and he will be on DOOL in “full force” during a major November sweeps storyline.

The storyline, which Kurth described as a “big twist,” will involve a time jump and rumor has it, sometime shortly after Halloween, viewers will see the residents of Salem move ahead about a year.

Kurth made his debut as Justin on DOOL in 1987 and is the only daytime actor who plays two unique characters on two different soaps. He’s also played the role of Ned Quartermaine on General Hospital (GH) since 1991. The actor was also on As The World Turns, as Sam Hutchins, from 2007 to 2008. Kurth has played both Ned and Justin on a recurring basis since 2009.

He’s also an accomplished musician and is a member of the band Kurth And Taylor and has occasionally performed his music on DOOL. Kurth has also shown off his musical talent several times during GH’s annual Nurses Ball. He recently completed a three-date tour, performing live with fellow cast member James Patrick Stuart, who plays Valentin on GH.

Viewers are already excited about DOOL’s November sweeps and what the time jump will mean for their favorite characters in Salem. But how will Justin be involved in the upcoming storyline? Keep watching to find out! 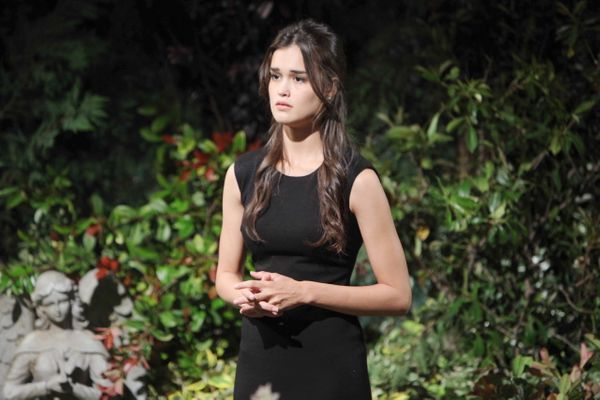