Who Won The Bachelor 2016: Who Did Ben Choose In The End?

After yet another season of The Bachelor filled with drama, tears, romance and excitement, it seems true love really has been found.

Ben Higgins was one of the most highly anticipated bachelors because of his down-to-earth nature and polite and charming personality, and he was hard-pressed to find a lady to love because he didn’t want to hurt anyone. After it all, he narrowed it down to JoJo Fletcher and Lauren Bushnell, both great women who he really seemed to connect with and told both he loved them.

Who Won The Bachelor 2016: Who Did Ben Choose In The End?

As was expected however thanks to Reality Steve‘s trusty Bachelor spoilers, Ben’s final rose went to the 25-year-old flight attendant, Lauren Bushnell. The pair have been really adorable all season and along with spoilers there have been rumors of Lauren spotted with an engagement ring on, and now we know they were all true. While Ben and Lauren are happier than ever and can now freely talk about each other, their relationship and wedding plans, the choice was not easy for Ben and unfortunately JoJo was devastated by his decision. Although he had a connection with her, fans could see early on that Ben was particularly taken with Lauren and the result isn’t that surprising to many.

Were you surprised that Ben chose Lauren? 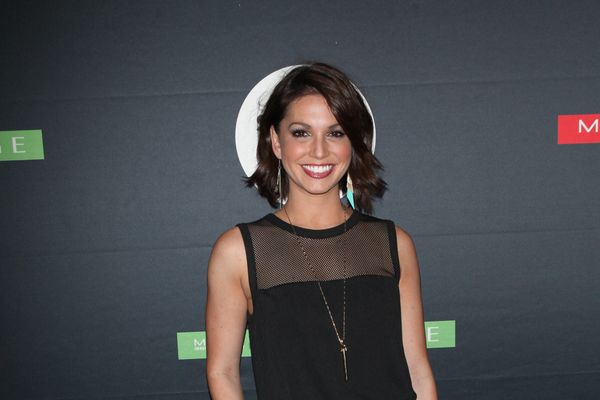 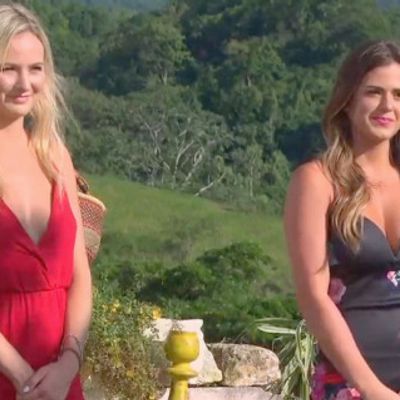