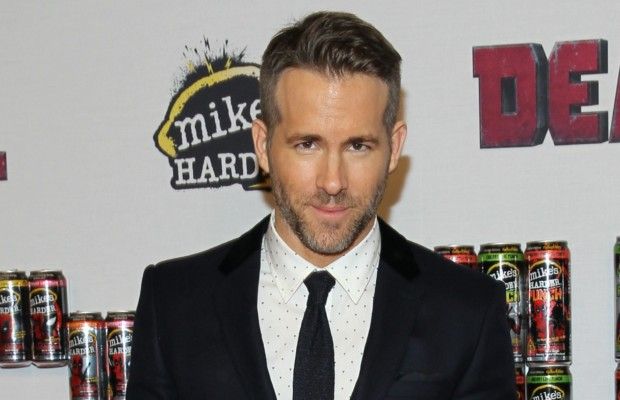 Two of Hollywood’s funniest men are coming together for Christmas!

According to The Hollywood Reporter, Ryan Reynolds and Will Ferrell are teaming up for a musical adaptation of the classic Charles Dickens’ holiday story A Christmas Carol.

Sean Anders and John Morris, the men behind Daddy’s Home starring Will Ferrell are set to be writing and directing the project, and while Ferrell and Reynolds are set to star, there are no details about which characters they will play.

For right now, multiple studios are currently bidding on the project, but the film has not found a home yet.

Ferrell’s Gloria Sanchez, Reynolds’ Maximum Effort and Mosaic are producing the musical take on A Christmas Carol, along with Anders and Morris. 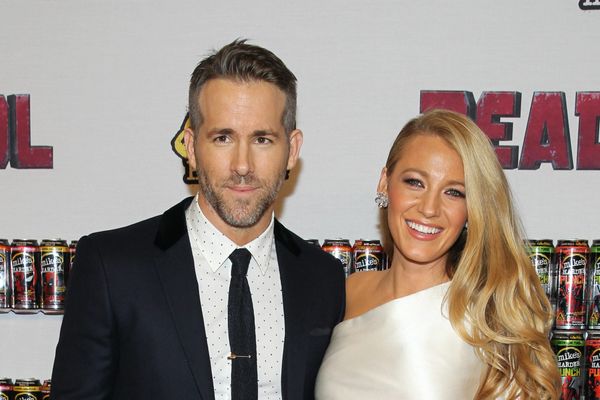