For its fourteenth season, CBS’ NCIS will welcome a new cast member to the show: Wilmer Valderrama!

Most known for playing the lovable character Fez on That ’70s Show, Valderrama will be the newest actor to join the naval police drama. The 36-year-old actor will play a field agent who returns after disappearing from an undercover assignment years prior. The character will be unpredictable, charming, and a “loose cannon.” Oh, boy!

Gary Glasberg, the show’s executive producer is excited to welcome Valderrama to the show next season. “Wilmer Valderrama will be able to flex his dramatic, physical and comedic talents in this classic NCIS role. Fans are going to see him like they’ve never seen him before. This is going to be fun. We’re thrilled he’s coming aboard.” The new season will air this fall.

Recently, Valderrama finished up a stint on Grey’s Anatomy where he played Kyle Diaz, a patient who has multiple sclerosis. He was also a regular cast member on the short-lived Minority Report that aired on Fox in 2015. The series was cancelled after only 10 episodes. 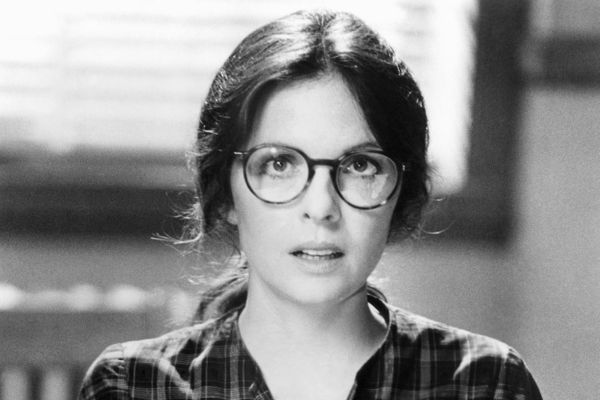