Mal Young, the head writer and executive producer of The Young and the Restless, is out, according to a report from Highlight Hollywood.

A source from Sony commented that although the show recently celebrated 30 years as the Number One soap on American television, the real recognition for that honor should be given to Y&R creators Bill and Lee Phillip Bell.

“After months of misogyny toward cast and crew and production executives as well, the fact that Mal is out is no surprise, and few are sorry to see him go,” the source told Highlight Hollywood. “Les Moonves (the former CEO of CBS) is unable to protect his favorite people over at CBS any longer, and more heads will roll.”

2018 was a tumultuous year for the Y&R, in which fan favorites like Doug Davidson (Paul), Eileen Davidson (Ashley) and Mishael Morgan (Hilary) either left the show or were let go, to the anger of many Y&R fans.

Producer and writer Josh Griffith is rumored to be taking over the reins as showrunner on Y&R for now. This news could mean brighter skies are ahead for fans and for the residents of Genoa City in 2019. 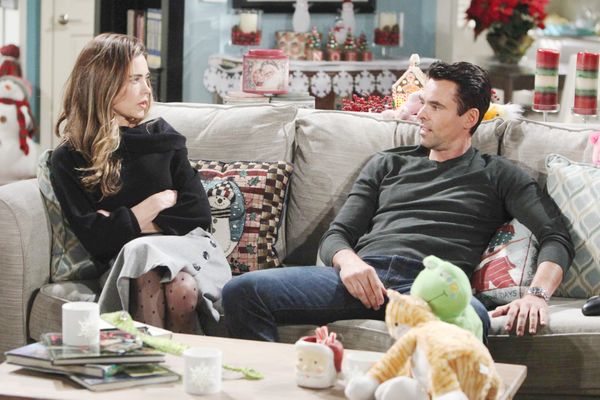 Young And The Restless: Spoilers For Christmas 2018