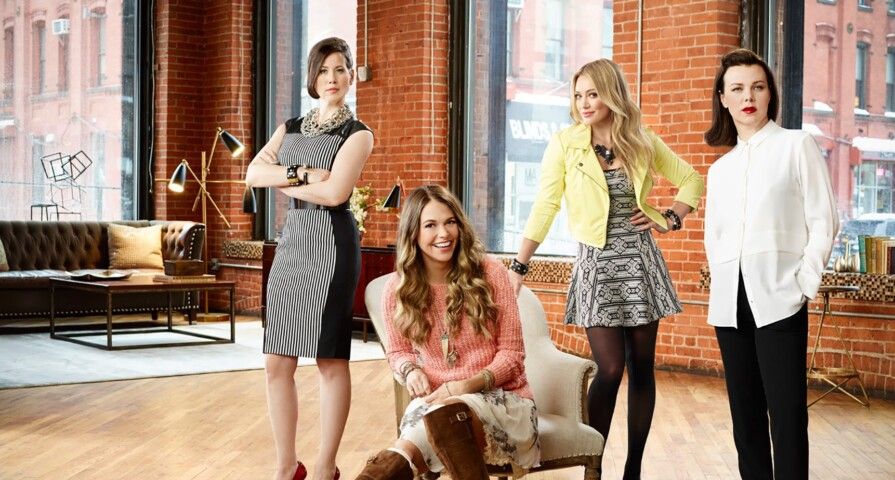 While season 7 may “unofficially” be Younger‘s last season, there’s more up the pipeline for the show with a spinoff in the works centered around Hilary Duff’s character.

Younger creator Darren Star shared that season 7 of the series will likely be it’s last in an interview with TVLine. “We are unofficially planning [season 7] as a final season,” Star shared, adding that “a lot of episodes were written” before the ongoing global pandemic.

Younger was preparing to film just as global health concerns shut down production in Hollywood. Star shared that production will resume “in a few weeks.”

Star added that he’s thinking of incorporating the pandemic into the next season. “The action of Younger sort of picks up where the last season left off, which was before the pandemic. But I do think we’re looking forward to incorporating it into the action as the season progresses,” he said.

While Younger may be nearing its end, Star did share that a spinoff is currently in development. The spinoff will be centered on Hilary Duff’s character Kelsey Peters, but it is not immediately clear which other cast members will be included in the project.

Younger premiered in March 2015 and follows a single mom in her 40s as she pretends to be in her 20s to attempt to re-enter the working world. The show stars Sutton Foster, Nico Tortorella, Peter Hermann, Miriam Shor, Debi Mazar, and Molly Kate Bernard. 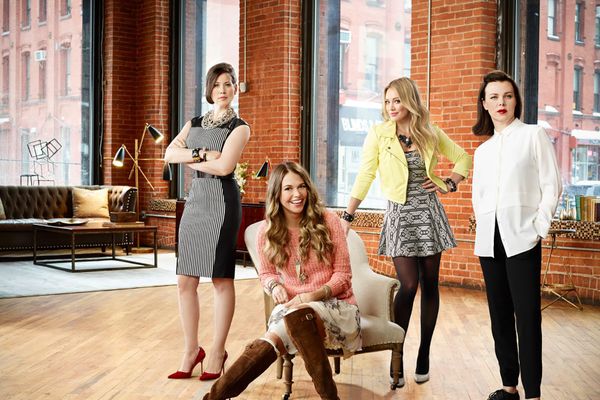