Zac Efron is returning to Disney, but this time with a very different role!

EW has confirmed that Efron will star in Disney+’s Three Men and a Baby remake. The Hollywood Reporter first broke the news of the upcoming remake on Monday. Efron became famous through his first role with Disney starring as Troy Bolton in Disney’s High School Musical films but hasn’t returned to Disney since then.

The original Three Men and a Baby film starred Tom Selleck, Steve Guttenberg, and Ted Danson as bachelors who are forced to change their lifestyles when a baby arrives on their doorstep. The 1987 comedy was a huge success and became Disney’s first live-action film to make over $100 million domestically. A sequel titled Three Men and a Little Lady was released later in 1990.

The upcoming version of the film will be produced by Gordon Gray, known for his sports films like 2002’s The Rookie and The Way Back with Ben Affleck. Three Men and a Baby is still searching for a director, however, Will Reichel will be writing the script.

Efron’s latest work includes the Netflix travel docuseries Down to Earth with Zac Efron. Last year he was featured in The Beach Bum alongside Matthew McConaughey and also played Ted Bundy in the film Extremely Wicked, Shockingly Evil and Vile. 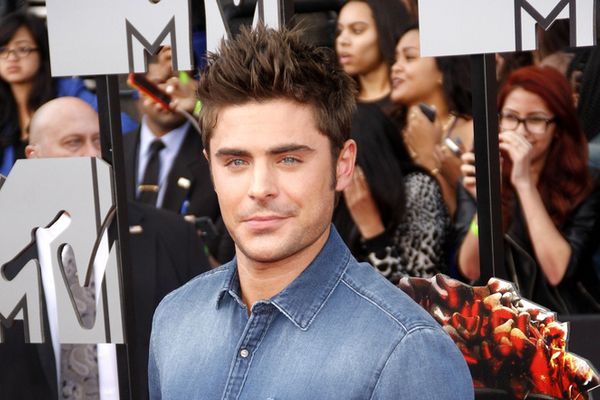