Young And The Restless Spoilers For The Week (September 10, 2018)

Young and the Restless (Y&R) fans, brace yourselves for another explosive week! Shocking truths are exposed, someone will be arrested, two characters return, and a new one emerges. Learn more about what will happen to Nick, Victor, Tessa, Lily, Devon, Kyle, and Summer in the Y&R spoilers for the week of September 10, 2018:

Rey will rev up his investigation around J.T.’s disappearance, and Y&R spoilers hint that he’ll focus on Nick Newman this week. Audiences will hear Rey suggest this during a phone call, and it turns out that there is big trouble on the horizon, as Rey is actually a cop. Things get even crazier from there. 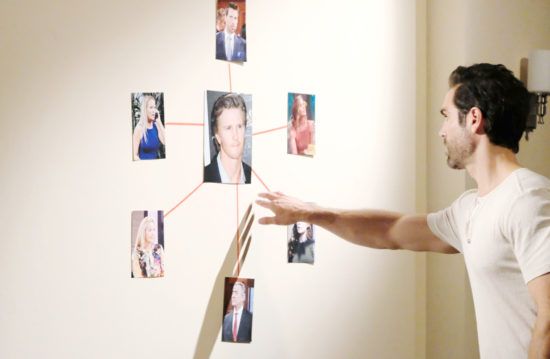 This could possibly be the worst timing for Nick as a launch party for Dark Horse’s is in the works this week. Mariah will cover the event for GC Buzz and interview the company’s founder and CEO to give her viewers an inside peek at the new offices to gain some buzz. 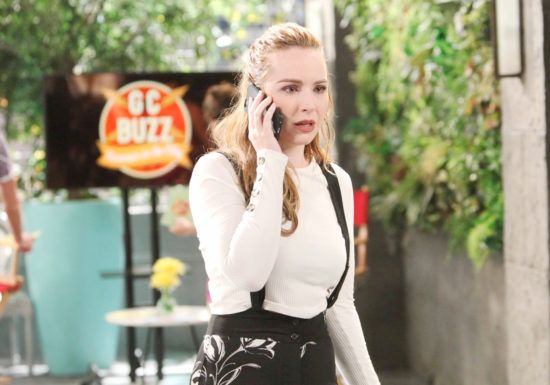 Sadly, the entire Dark Horse’s launch event will crash and burn. Before the night is over, Y&R spoilers indicate that Nick will get arrested, ruining the entire bash for him and the company. Unfortunately, his scheme around impersonating J.T. will trip him up a bit; however, Y&R fans should expect more accusations to potentially come up on the horizon. 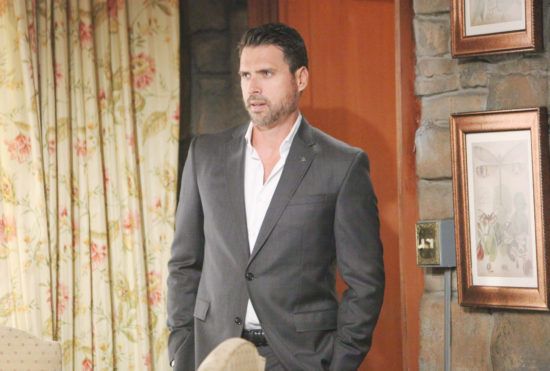 8. Will The Ladies Come To Nick’s Defense?

Seems like Rey might be way off base if he thinks that Nick has anything to do with J.T.’s disappearance. But will this prompt Nikki, Victoria, Sharon, and Phyllis to speak up? Y&R spoilers are hinting that the truth will come out regarding J.T. Since all of these ladies have a deep connection with Nick (Nikki, Vicky, and Sharon being his family and Phyllis being the mother of his daughter), will they help Nick by coming forward? Only time will tell. 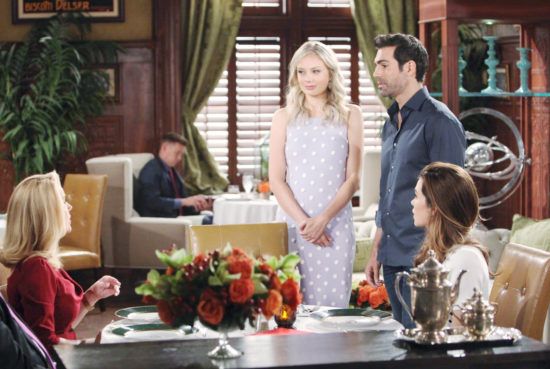 Devon finally decides to go visit Lily in jail this week. Sadly, Lily is having a very hard time adjusting to prison life, as well as dealing with the never-ending guilt around Hilary and the baby’s death. On a good note, Devon will provide Lily with some kind words during their chat, which will have Lily wondering if he finally forgives her for the entire incident. 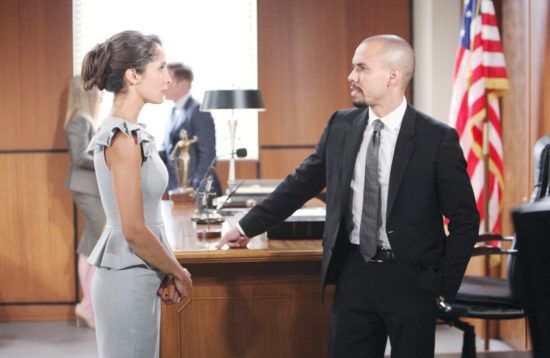 6. Kyle Collects On His Winnings

Kyle will try to collect on his bet winnings this week, kissing Summer in a hotel room. Summer will try to slow things down a bit, stating how much she loves foreplay and then telling him to take his shoes off, you know, to get comfy. Y&R spoilers indicate the two will get quite passionate, so fans better gear up for a steamy love scene between these two. 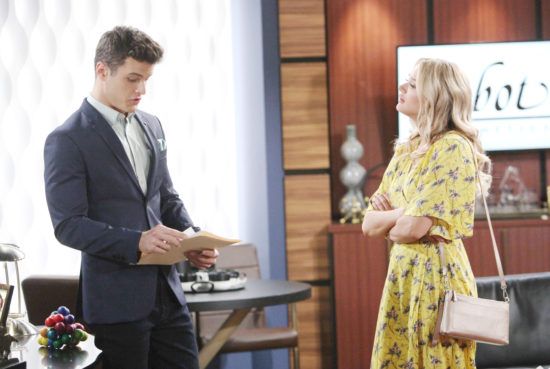 Jack will continue to wonder about his true paternity and will show Lauren a photo, telling her he believes that his dad is in the picture. A shocked Lauren will relay that her dad is also in the pic, pointing to a young Neil Fenmore. This will cause all sorts of craziness, as Jack has not only bedded Lauren but Jill as well! 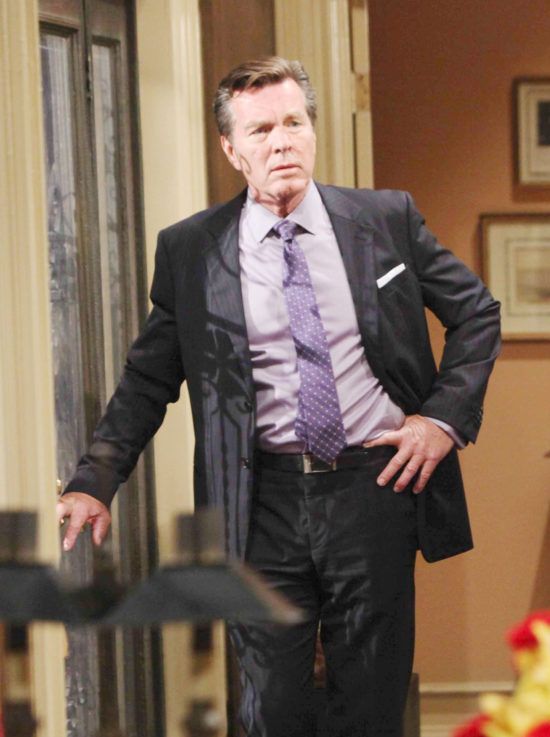 The good news is that it will turn out that Neil Fenmore is not Jack’s bio dad (phew!); however, the reveal also brings even worse news for Jack … if that is even possible! What could be on the horizon when it comes to Jack’s bio dad search? Nothing has been confirmed, but Y&R spoilers do indicate that Jack’s entire world will be flipped upside down as there is a possibility he is related to Victor Newman. 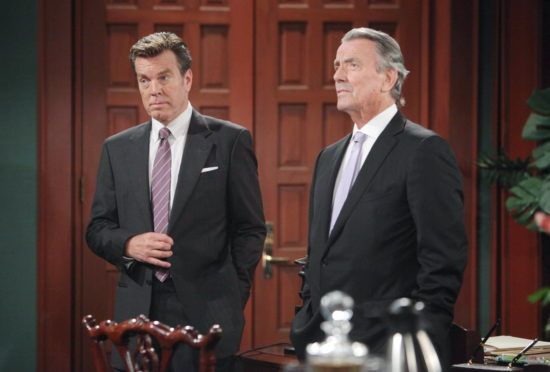 Fans will be pleased to know that Traci Abbott returns to Genoa City this week on Tuesday, September 11th. Hopefully, she can be a source of support to Jack as he is going through a hard time. In addition, Brittany Hodges Guittierez returns to the Y&R on Wednesday September 12th to help out a friend in legal need (maybe Nick?). 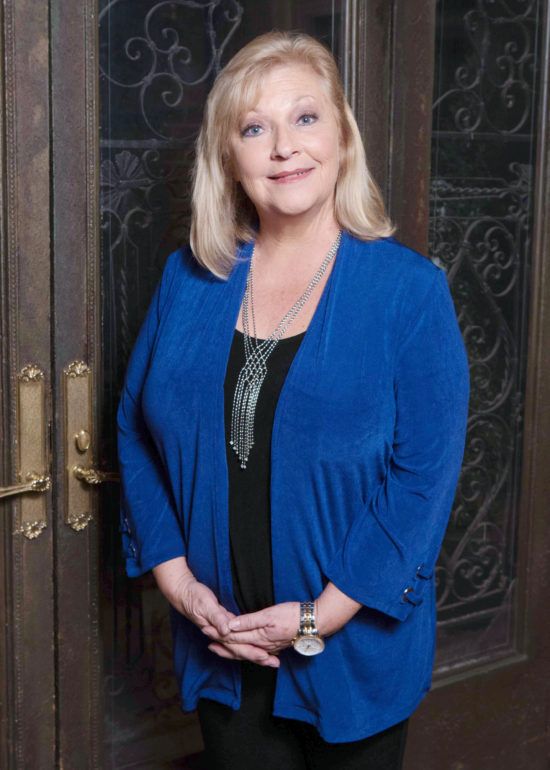 Arturo and Rey’s little sister Lola hits Y&R screens on Friday, September 14th. What kind of drama can she cause? It’s unclear; however, Y&R spoilers tease that Kyle will notice someone new in town this week, so here’s hoping that Lola catches his eye and sways him away from Summer. 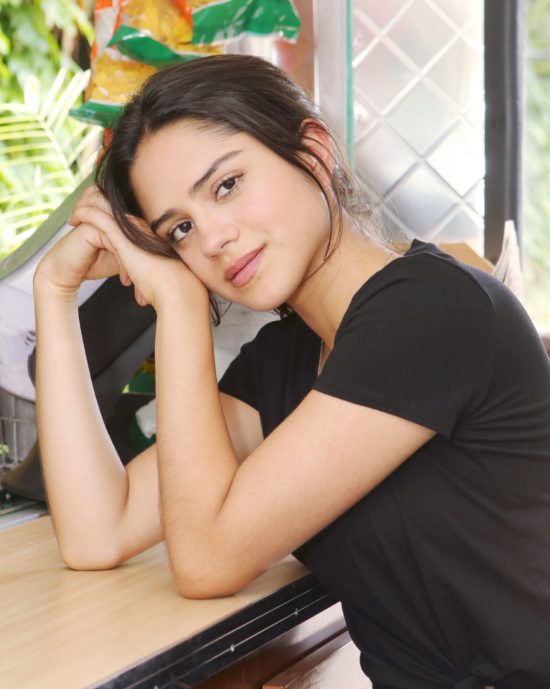 Victor will be shocked this week when Abby shows him a photo of a man with Dina on GC Buzz, one that bears a striking resemblance to his father. Meanwhile, Billy will not only push the envelope but also take a risk, which may annoy Ashley as tension between these two will heat up. Lastly, Vicky will relax her defenses, and Tessa gets stuck in a dangerous situation. 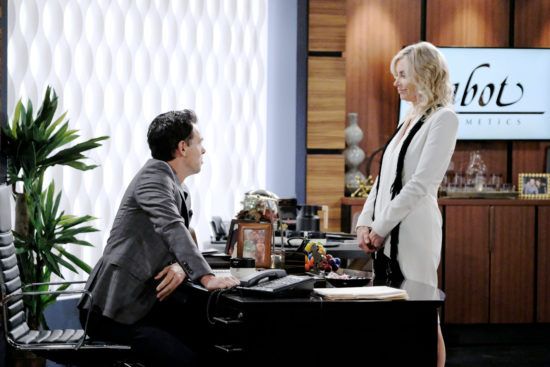 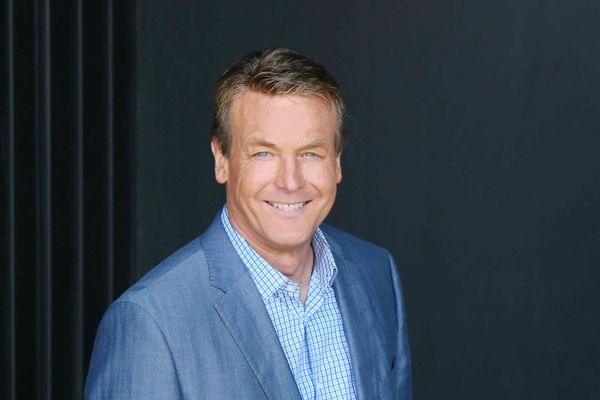