Young And The Restless: Plotline Predictions For Spring 2020

Spring has officially sprung in the land of Genoa City! What will this season bring for fans of Young and the Restless (Y&R)? Seems like there will plenty of corporate intrigue, romance, and a ton of drama! Below are some Y&R plotline predictions around what might come to be in the spring of 2020.

13. Kyle and Summer Call A Split

According to Y&R spoilers, Summer will stand her ground and break up with Kyle until his divorce with Lola is finalized. The real question around this is whether or not Summer can hold her end of this bargain long enough. Kyle has been spoiled with her affections while still being married. Summer has always had a hard time refusing him. 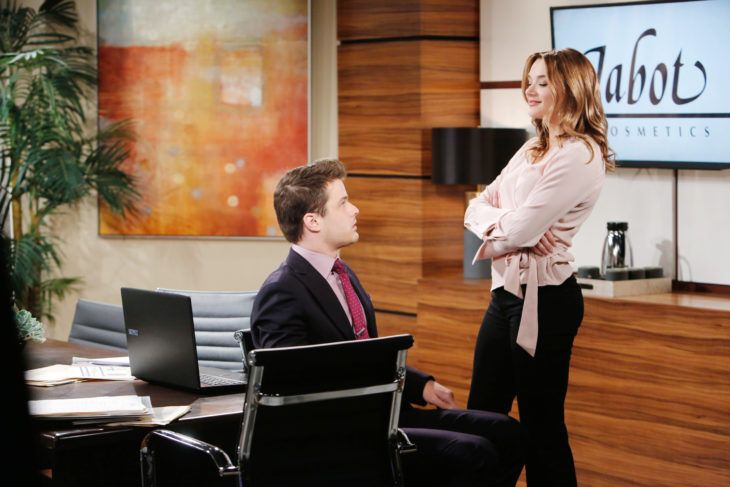 Kyle is clearly smitten with Summer; however, anyone can tell that it still bothers him that Lola is pursuing things with Theo. Will Kyle bite the bullet and divorce Lola so he can move forward with Summer, or will Kola reignite some feelings in the spring? Seems like there is a very good chance that he may not be able to really let Lola go. He clearly likes to have his cake and eat it too. 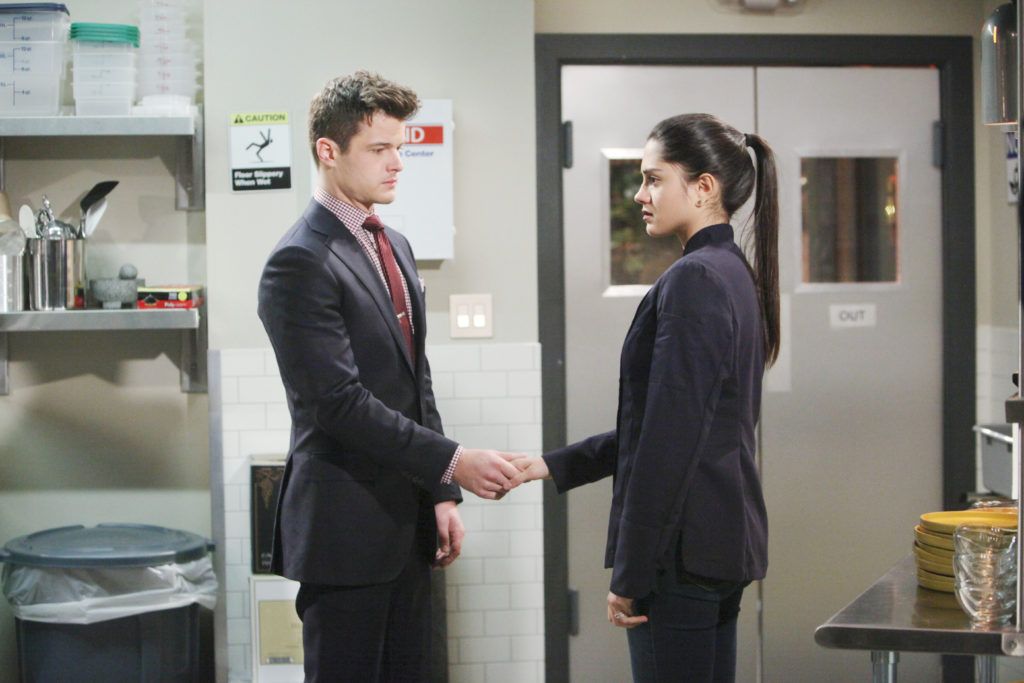 While Kyle tries to juggle two ladies, seems as if Theo’s plans to take over Jabot could succeed. Kyle is far too preoccupied right now with Summer and Lola that he won’t see what’s coming, and it will only take a matter of weeks for Theo’s scheming to come to fruition. 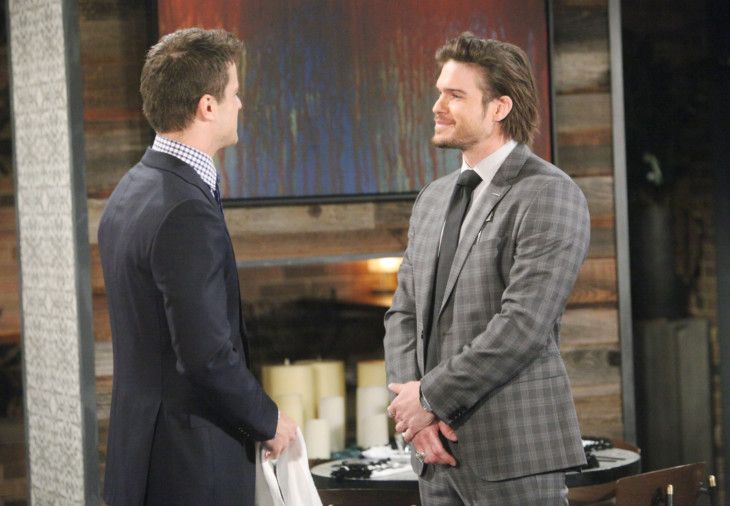 With Dina’s condition declining, the idea of her passing seems to be inching closer and closer. While Jack, Abby, Ashley, Traci, and Kyle mourn her loss, this will also offer a distraction of sorts for Theo to capitalize on his Jabot takeover plans. No one will see what is coming, and therefore, he’ll be able to easily get away with what he is doing now.

9. Nate And Amanda Will Try … And Fail

Seems like Amanda is giving Nate the old “college” try in the relationship department. He’s a great guy and she really is trying to (slowly) dive into a romance with him. Having said that, she has an attraction to Billy, and she won’t truly be able to engage in something with Nate unless she can get Billy off the brain. 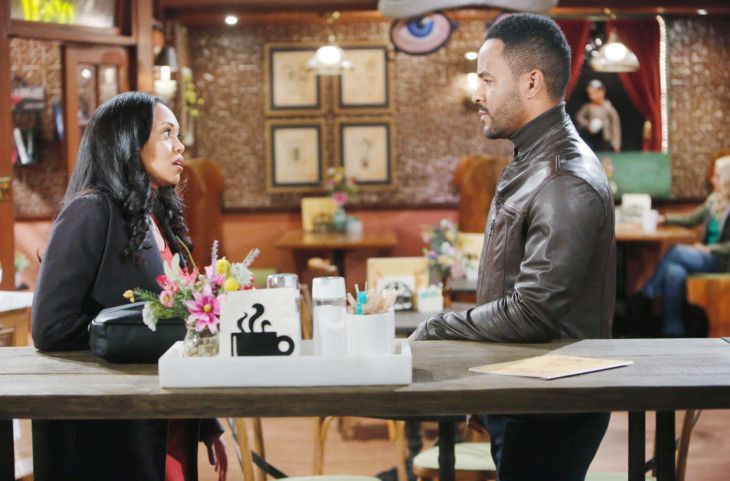 8. Amanda And Billy Start To Work Together

Amanda is looking to continue to build roots in Genoa City, and she mentioned recently to Phyllis that perhaps becoming legal counsel in a corporate setting may just be her best bet. Y&R spoilers tease that Chancellor Media is set to expand their company, and there is a good chance that Billy may hire on Amanda. 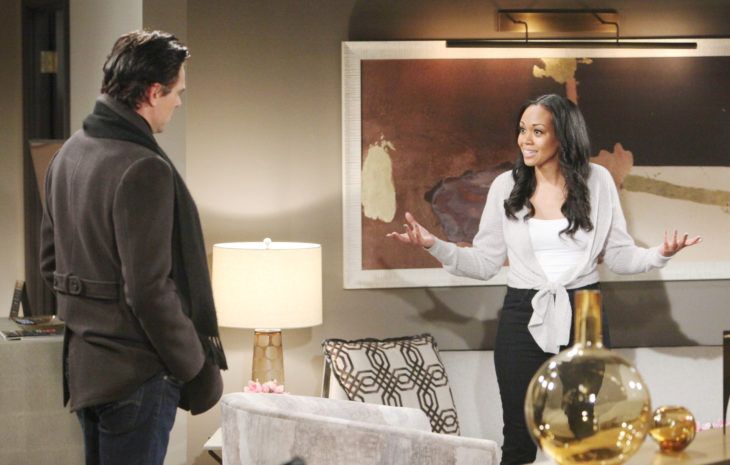 7. Billy And His Ladies

Billy certainly has a spark with Amanda; however, any Y&R fans notice a bit of a spark between him and Lily, too? Could Amanda working with Billy and Lily create an underlying issue on the team? Amanda and Billy may work well together, for obvious reasons, but could there be friction between her and Lily? 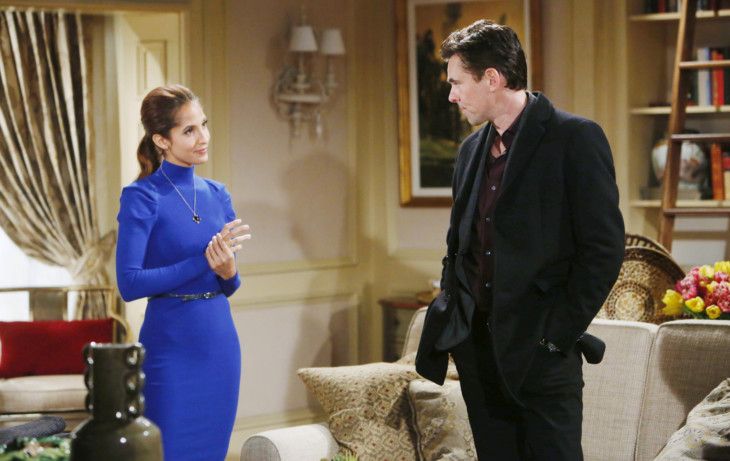 Vicky continues to deal with some trauma around her stabbing, not to mention her break up with Billy, and dealing with recovery as a whole. As Nick continues to run Newman Enterprises, Vicky will get better over time. It may take most of the spring; however, once she does, will Nick be able to give up his comfy spot as CEO? The conflict everyone was looking to avoid with Adam in the hot seat may become an issue with Nick and her, after all. 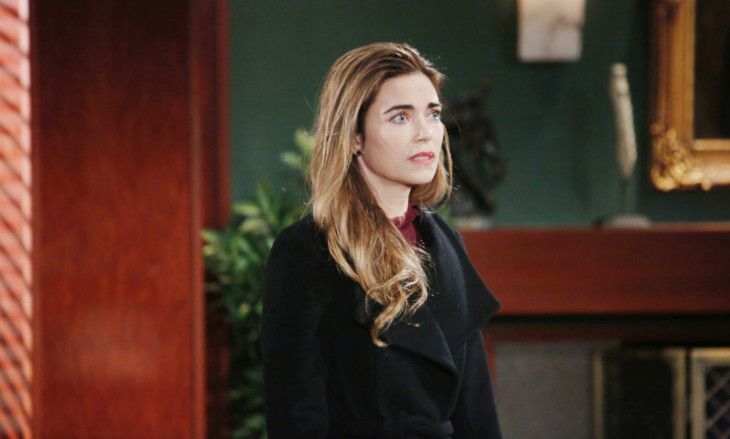 Nick and Phyllis are set to reunite soon, and the Y&R spoilers seem to tease a corporate partnership with Newman and the Grand Phoenix. With Phyllis in Nick’s ear, she too may become an issue around him stepping down as CEO, once Vicky is ready to step back into her office. 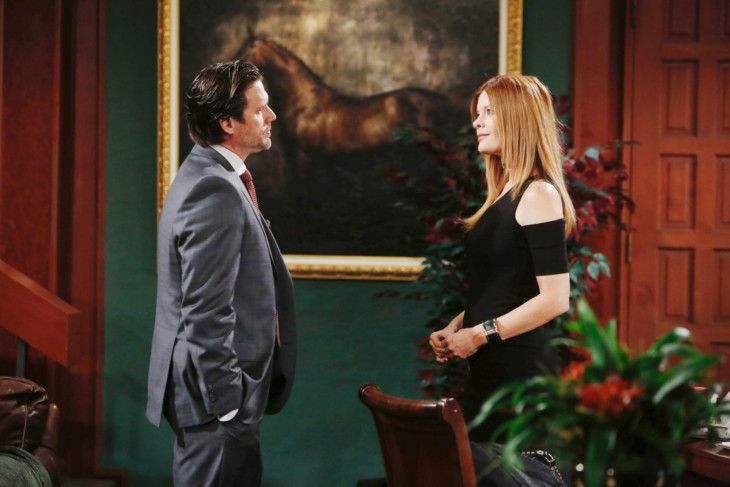 Apparently, friends and family will judge Phick for their reunion come spring, and this may support the idea that Phyllis will cause some friction at Newman, or influence Nick in a negative way. Perhaps the only person in Genoa City who might be happy for their reunion is Summer, and she could even be tired of their on-again/off-again relationship. 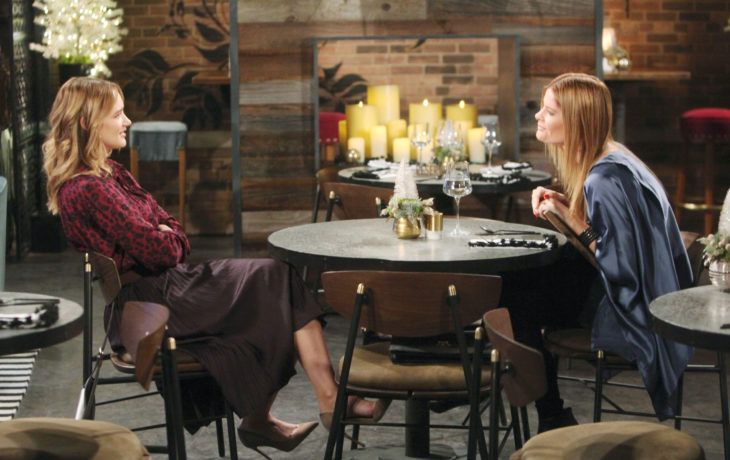 Y&R spoilers indicate that Chelsea and Adam will continue to try and dig up some dirt on Victor, as the Moustache works overtime to keep information hidden from them. Teasers also relay this plan will end up backfiring against Adam in the long run. Could it be that Victor is simply trying to cover something up in order to protect Adam, or Hope? 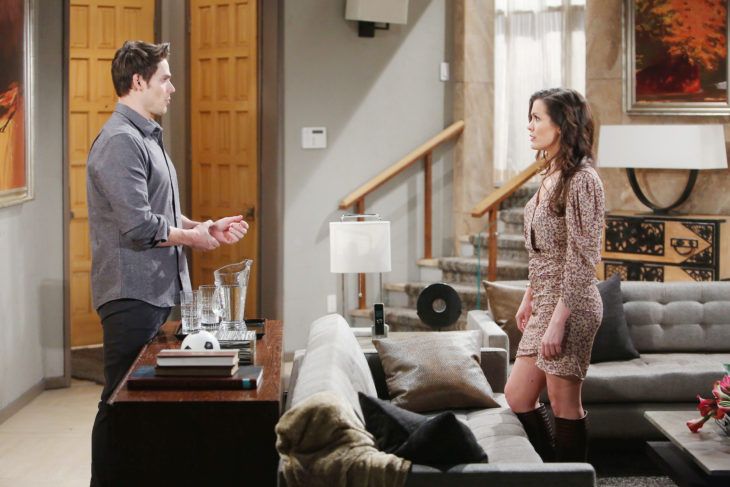 What if Hope or Adam were behind the passing of Alyssa’s father, and ultimately Cliff’s as well? Victor may be desperate to keep this all hidden in an effort to keep the memory of Hope clean. Or Victor and Hope, as parents, may have done something illegal so that they could ultimately protect Adam. What Adam finds out will only hurt him in the long run. 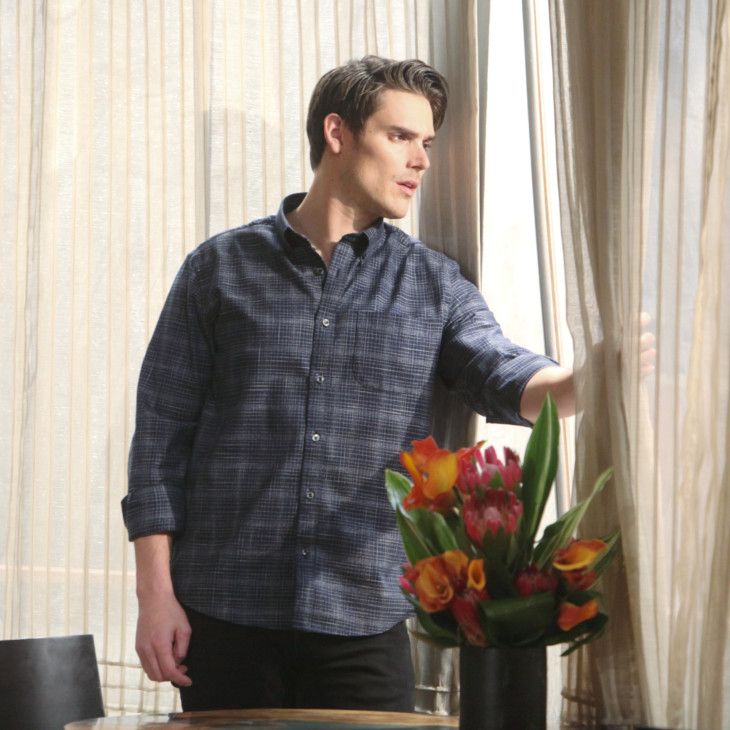 Sharon will struggle with therapy treatments in the spring. She is desperately trying to hold on to her independence; however, chemo may cause her to ultimately break down a little, and need the help of others. Sharon will hate having to rely on her loved ones to take care of her, and she’ll also hate having to see what all this does to Faith. It will get far worse for Sharon before it gets better. 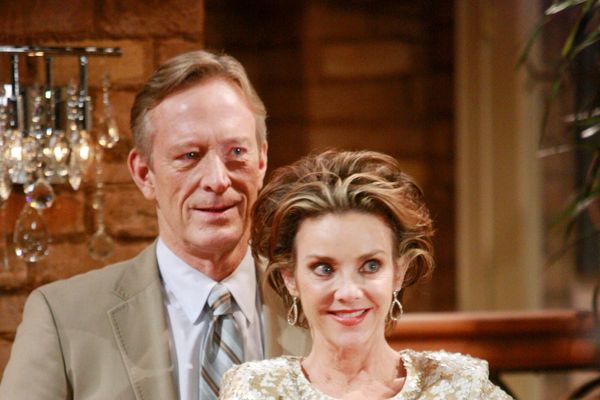