Time to get geared up Young and the Restless (Y&R) fans, as it seems that the drama will continue to heat up in Genoa City in the coming days! The Moustache will be ready to take control, while Chelsea’s actions are questioned, and Kola heads down the aisle to say their “I dos.” Learn about these storylines and others in the Y&R spoilers for the week of August 12, 2019.

Y&R spoilers reveal that Victor will take over this week, so could this mean that he’s feeling better and ready to dive back into Genoa City’s drama and the corporate world? Could all of his experimental treatments have worked? Or could this be the side effects of said therapy, as The Moustache tries to head back to work when he’s not ready?

Y&R spoilers tease that Kyle and Lola’s wedding will unfold sometime this week. Good news for Kola fans, but it won’t unravel without a little tea spilled along the way. Viewers should expect plenty of drama mixed in with wedding festivities. In fact, audiences of the show should wonder if the couple will get to say their “I dos” when all is said and done.

Y&R spoilers suggest that Summer will learn about Kyle’s New York City secret, the one he’s desperately trying to keep under wraps from Lola. Will this be something that will stop the wedding or will it simply be a tidbit that Summer can now hold over Kyle’s head. More importantly, who told Summer? Did she find out on her own accord? Did Kyle or Theo slip? Or did she learn the news from someone else?

Y&R spoilers indicate there’s a new character strolling into Genoa City by the name of Zoe Hardisty. Anna Grace joins the cast this Wednesday, August 14th, and as a young and stunning actress, her character just may be linked to Kyle’s secret NYC past. Will she come in and stop the Kola wedding or be the person that tells Summer what Kyle was up to in his younger days?

Y&R spoilers hint that Abby will confide in her mom this week, so does this mean that she’ll do it in person or via a phone call? Ash may very well be back in town for Kyle and Lola’s wedding (plus, to conduct some business with Jack and Jabot), so fans of actress Eileen Davidson should be on high alert.

Y&R spoilers tease that Sharon and Rey will make up this week; however, does this mean a bona fide reunion in terms of their couple status, or will they simply make amends and become friends? They have had some awkward and nasty moments as of late. More importantly, will Sharon tell Rey about her one-night stand with Adam? Only time will tell!

Considering all she’s done to him in the past, how she left him, and other unmentionables, Nick has been more than accommodating to Chelsea upon her return. He’s welcomed her into his home and has been a pillar of strength and support. That may all change this week, as Y&R spoilers reveal that Nick will question Chelsea’s motives in the coming days.

Speaking of, Y&R spoilers reveal that Chelsea will get some unexpected news in the coming days. Could it be that Adam decides to file for sole custody of Connor, or could this be more money and wealth headed her way via her deceased husband? Perhaps, a job offer to keep her in town? Anything is possible in the land of Genoa City!

Lastly, Y&R spoilers indicate that Victoria will stand up for her brother Nick this week. Adam has thrown a slew of accusations his way, so she could be defending her brother in this regard. At the end of the day, these two Newman siblings have always been tight (for the most part), and always had each other’s back, regardless of who goes up against them. 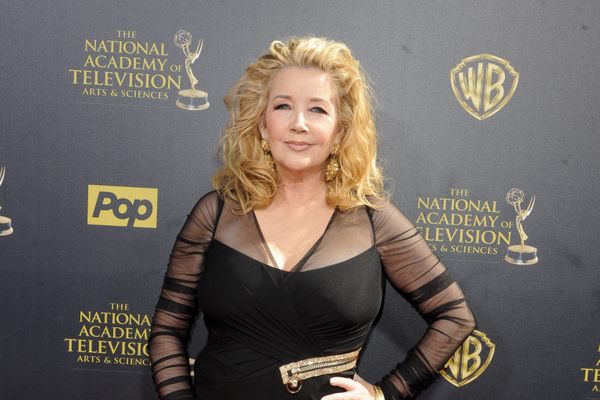