Soap opera fans love their heroes and heroines, characters who are always in the thick of storylines and drama. With that said, there’s nothing like the good old eccentric sidekick to our leading ladies and men (sometimes villains, too) to add a little comedy, humor, or just something a little different. Below are some minor Days of Our Lives (DOOL) characters who have really stolen the show over the years.

Digging into Days’ history vault comes a character from the early 1980s. Eugene was quirky, to say the least, and while his obsession with Marlena Evans is what brought him to Salem storylines, his interesting personality is what allowed him to stay. As a writer and inventor, he dabbled in all sorts of odd things, and as interesting as his introduction into the show was, his exit in 1990 via a time machine was just as unusual as he was.

Speaking of, as eccentric as Eugene was, his partner in crime Calliope Jones took the cake! Not only was she hilariously flaky, but her interesting fashion choices were also something most DOOL fans would look forward to on a daily basis! She not only stole the show with her style, but her ability to bring a little humor into Salem storylines was a breath of fresh air! 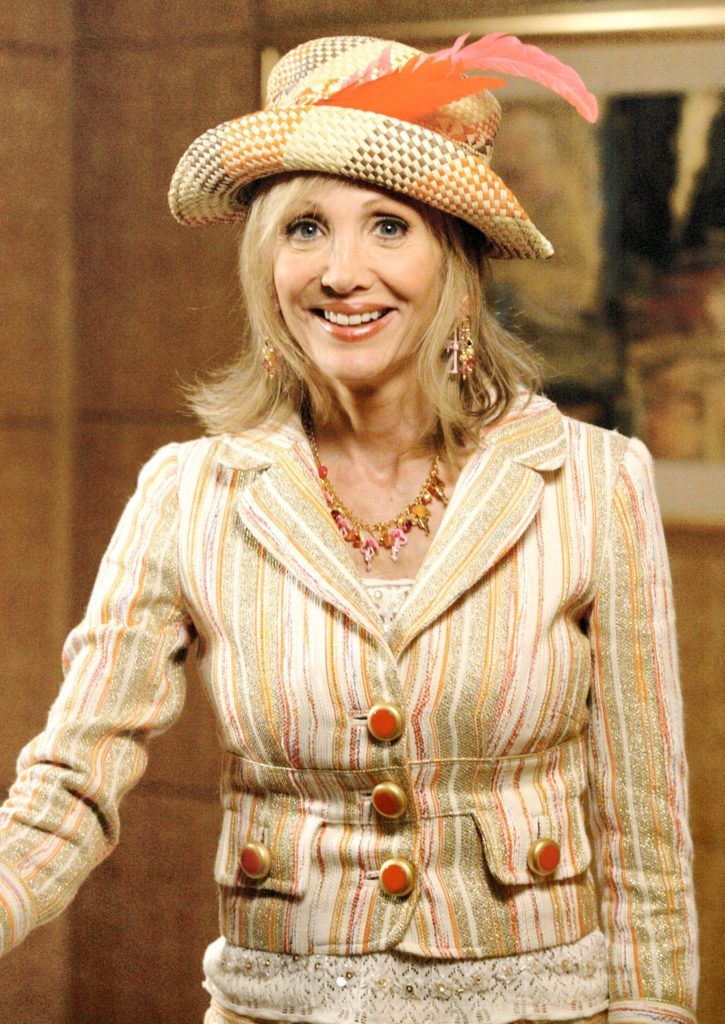 Some Days fans may remember a time when a teenage Sami first found out she was expecting, and then Will Horton was born. There’s nothing like children in daytime dramas. They always are so bright, intuitive, sweet, and full of feistiness. Such was the case with little Will Horton, circa 2003 to 2008, who stole the show every time he was on screen, and won over a ton of fans’ hearts along the way. 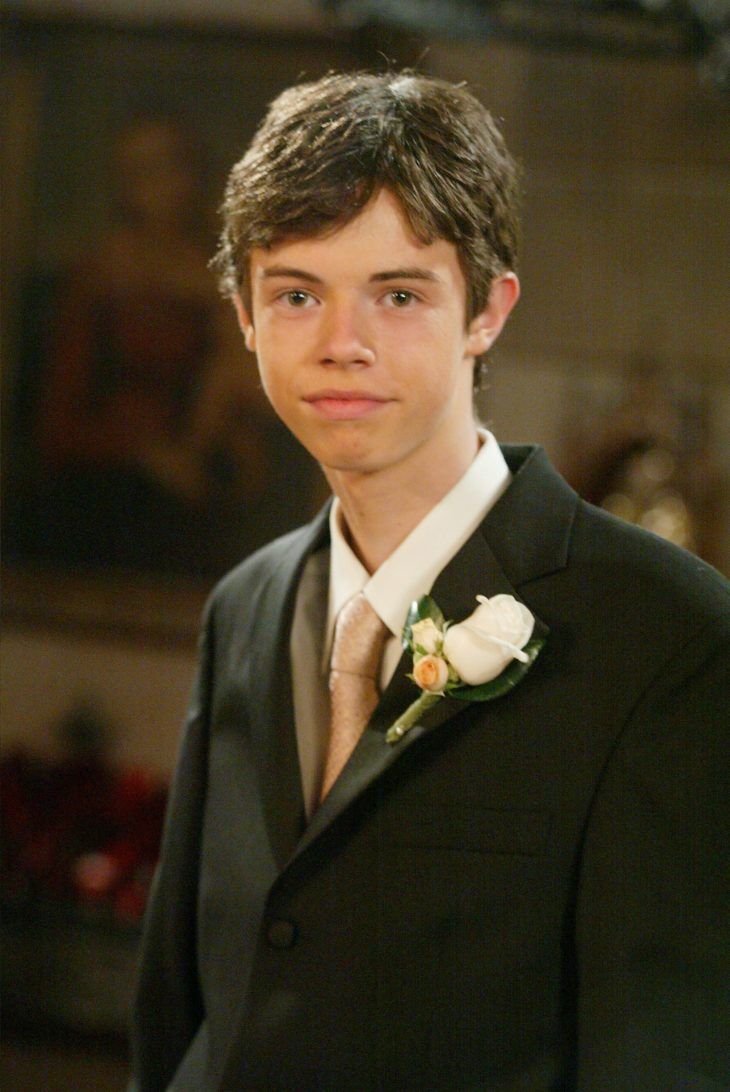 The same could be said for Will’s half-brother, little Johnny DiMera, a cute chip off the old DiMera block. In fact, while Johnny was only a child, and clearly a sweet and smart one at that, his resemblance to Stefano (Joseph Mascolo) was uncanny. He’s definitely diving into the family business when he gets old enough. 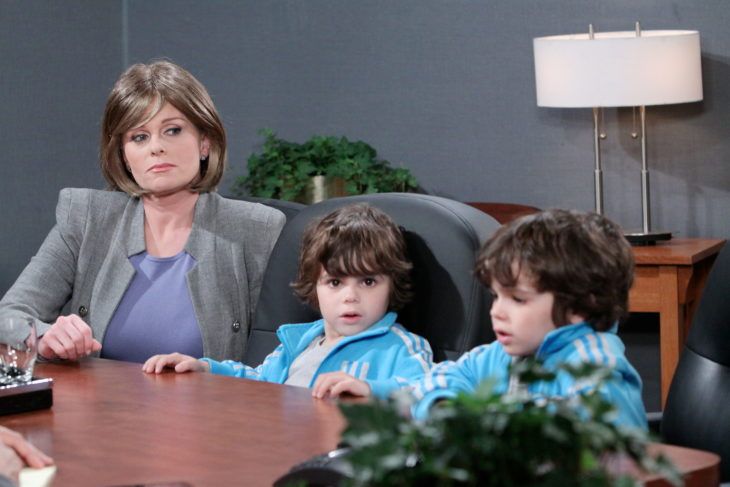 The very idea that Marlena Evans has a doppelganger that has not only helped her and John out of jams but continues to fool people to this very day is hilariously ridiculous. But, it’s undeniable that Hattie Adams (someone who ironically looks identical to Marlena, but is the complete opposite in personality) offers a ton of comedic relief every time she time enters a scene. 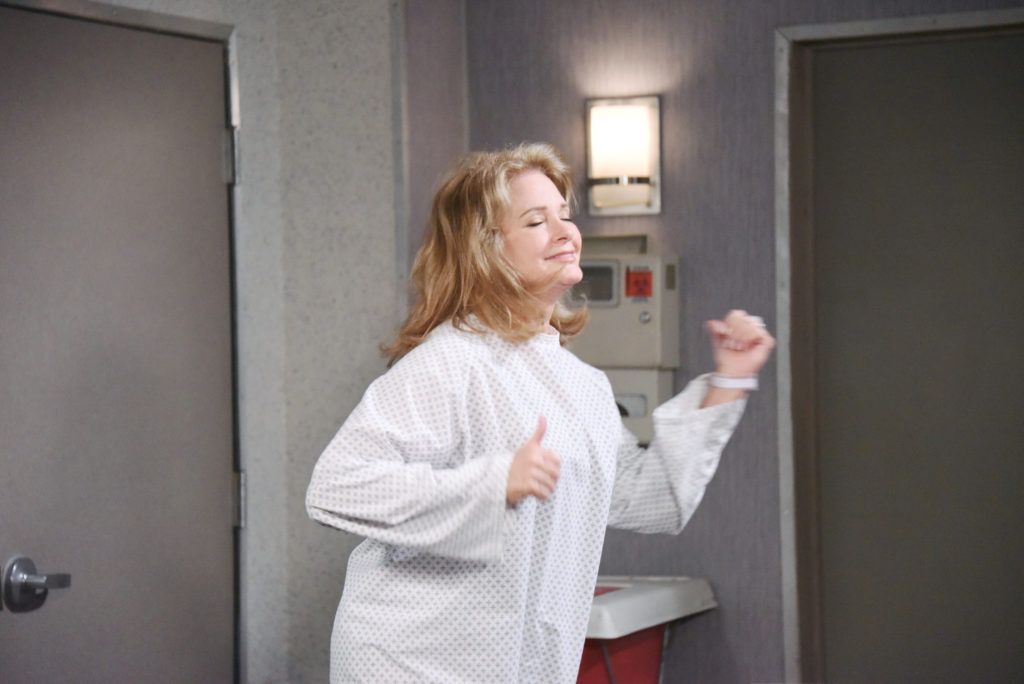 Much like Hattie, Bonnie Lockhart can offer some interesting humor within storylines, when fans aren’t so utterly annoyed by her scheming antics that is! With Adrienne Kiriakis’ passing, and the rumor mill buzzing that actress Judi Evans could return to the soap, perhaps this means Bonnie may pop back into the Salem picture once again. 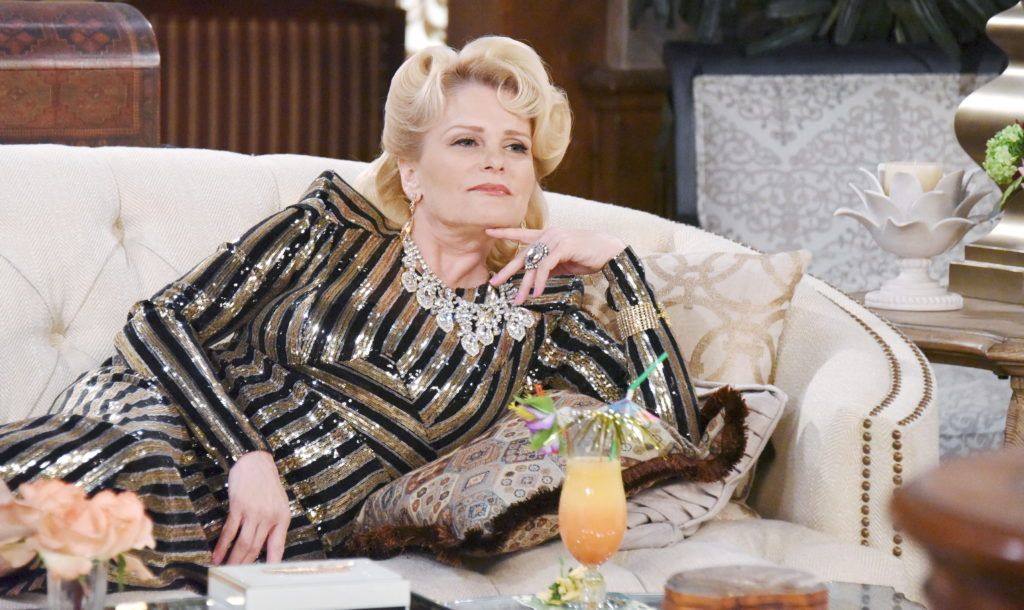 Sheila had a nice little romance going on with Abe Carver before she decided to leave town. She was also an interesting character, to say the least: ex-con mixed up with Hattie and Bonnie but with a good side to her that just needed to come out. While she left Salem in 2019, word has it that Sheila is set to return to the land of DOOL come spring 2020. 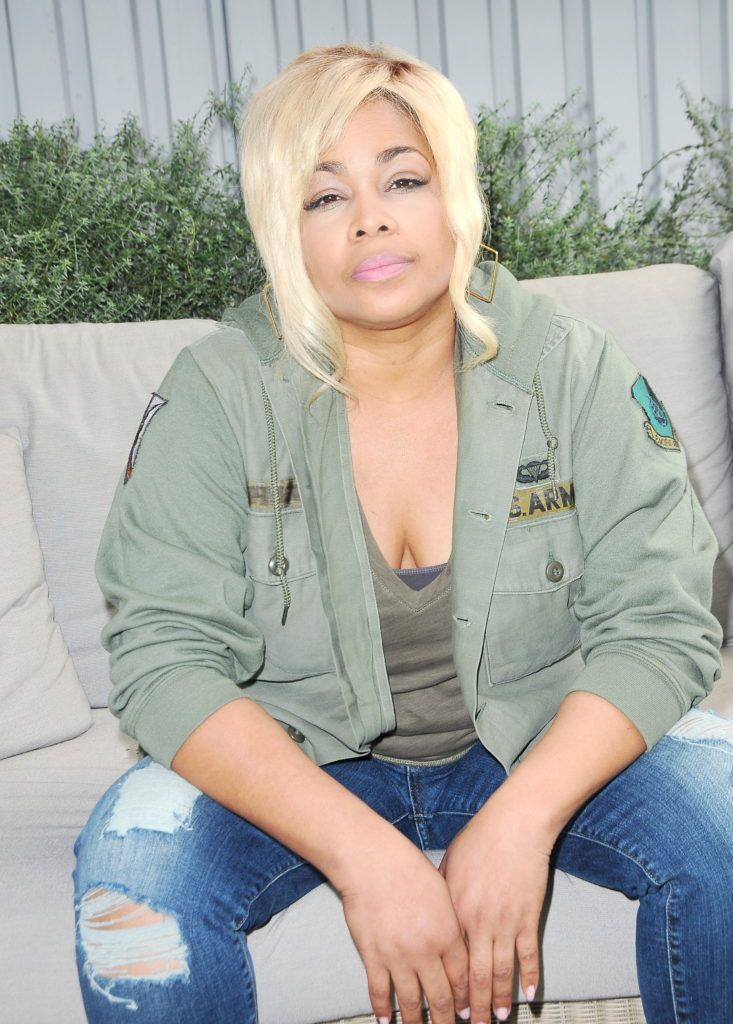 A pretty major sidekick to the one and only Stefano DiMera, much like his “boss” Dr. Rolf seems to have nine lives as well; he keeps passing on, and then popping back up alive! In fact, at one point, it seemed as if Dr. Rolf brought back pretty much every character who had passed away in recent years thanks to his serum. In all seriousness, while the storylines he’s involved in can be over-the-top, the evil doctor can be very entertaining on daytime screens. 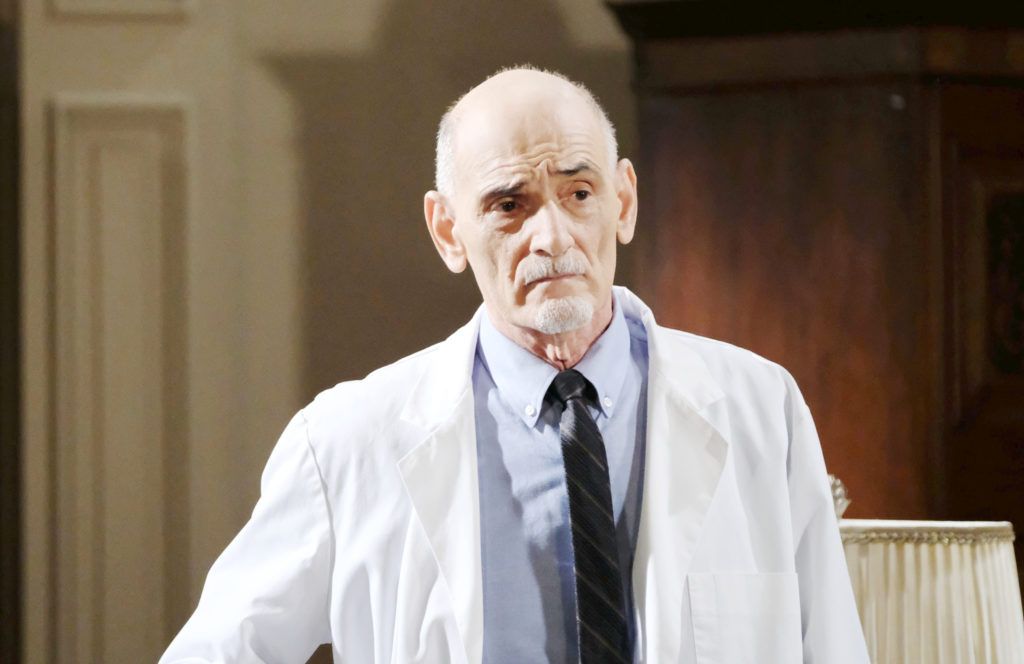 Days fans can expect a few laughs and a ton of commotion whenever Anna DiMera whips into town. Sure, she can be a tad overly dramatic at times, but isn’t that the case with most soap opera characters? Besides, it’s the spectacle she causes that makes her so interesting to watch when she enters Salem, and creates a bit of sadness when fans realize she’s ready for another exit. 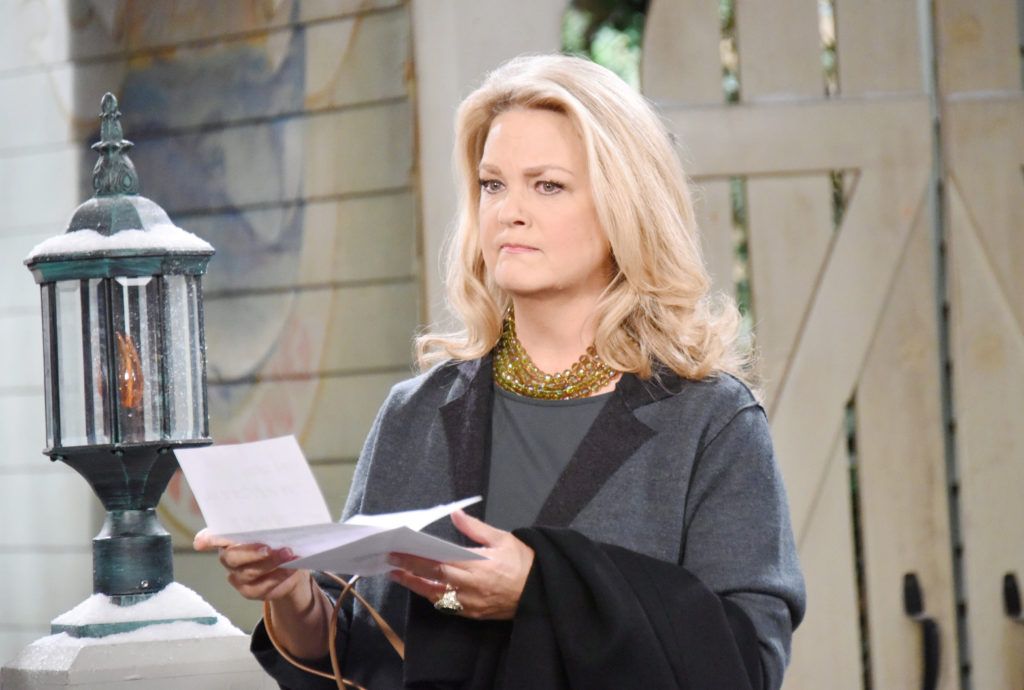 Vivian is certainly a Days’ character that everyone loves to hate, and it is undeniable that actress Louise Sorel plays this role to perfection. Whether she’s scheming to bring down Carly Manning, looking to score Victor’s love, or introducing another DiMera offspring to the clan (Stefan), Alamain always steals the show when she swings into Salem! In fact, seems as if she is once again headed to Salem in the summer of 2020. 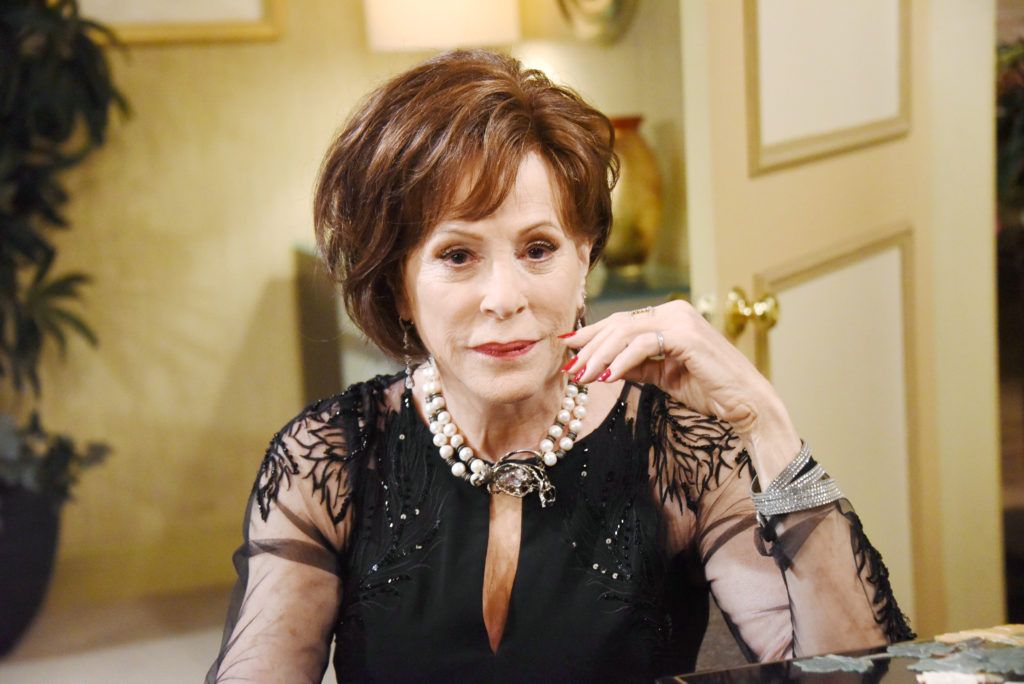 Speaking of DiMera, for the longest time, Celeste was known to Days’ fans as simply the mysterious henchwoman of Stefano’s, who once looked after Princess Gina (who was really Hope). As the years went by, she became a beloved character, who had a sixth sense about things, and ended up having a bigger heart than Stefano DiMera deserved. 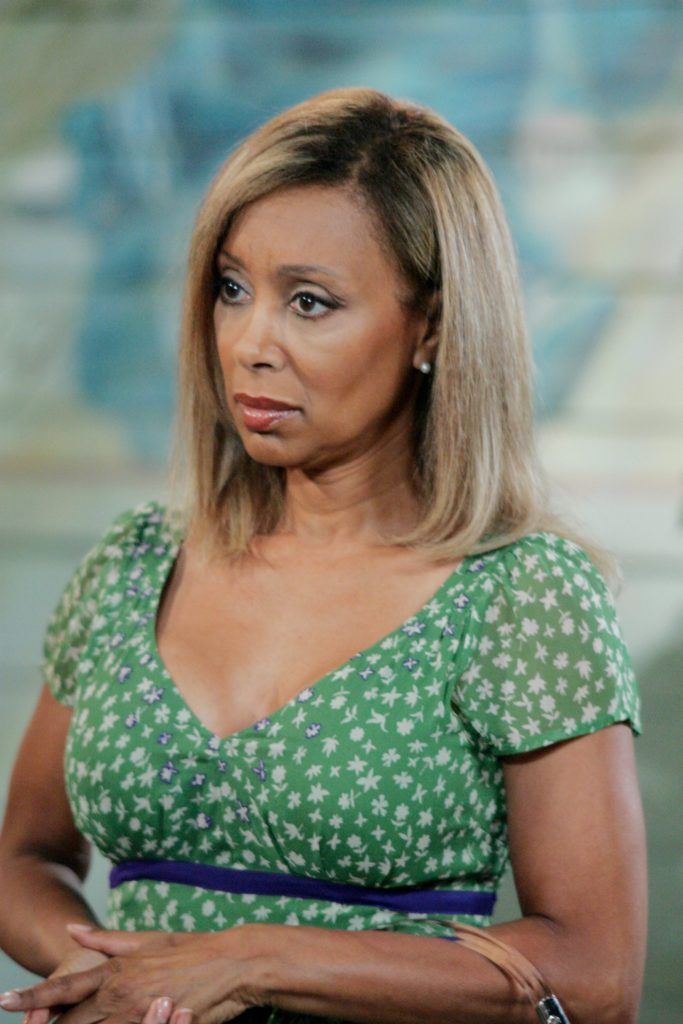 Scheming, manipulative, conniving, opportunistic — Nancy Wesley was all this and so much more. One could also argue that she was a loving wife and mother, but what is nondebatable is the fact that she was highly entertaining whenever she was on screens, and always made Salem that much more interesting whenever she popped into storylines. 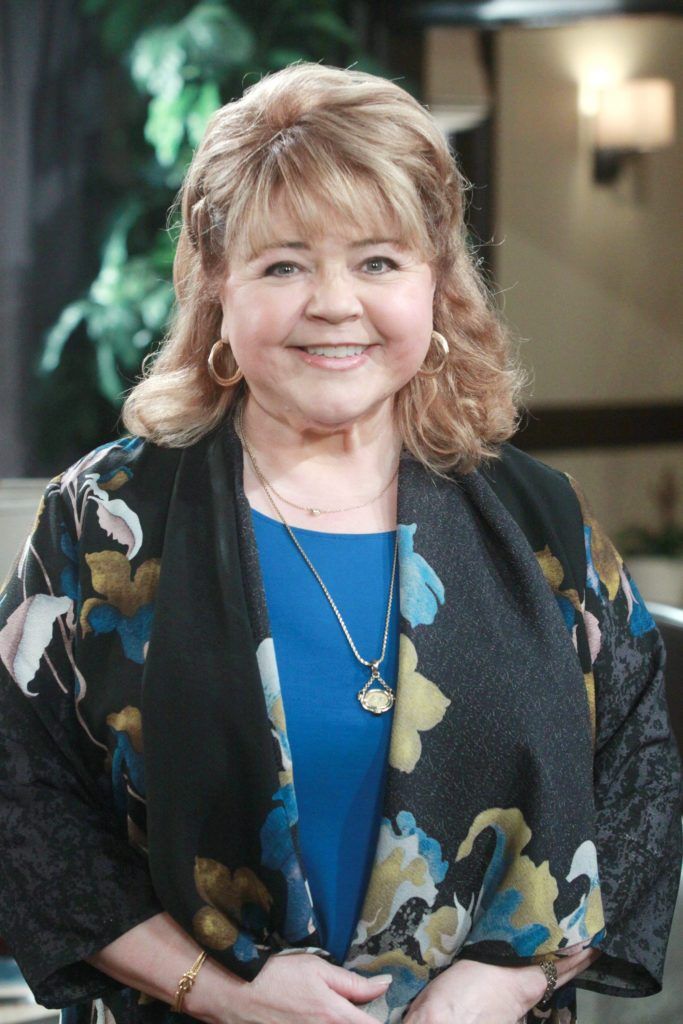 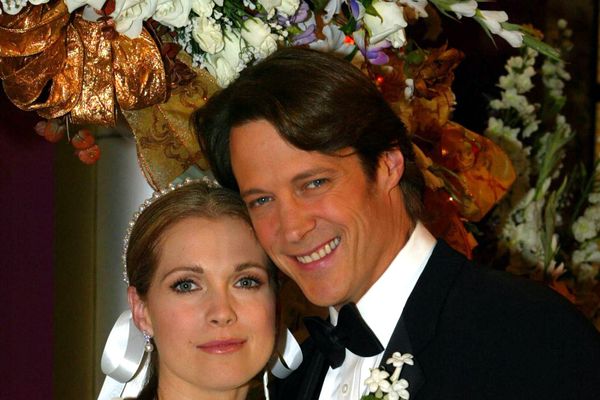