Soap operas can provide a pretty incredible stepping stone for actors. The experience of working on a daytime drama offers even the most inexperienced actors an opportunity to hone their craft. Some actors move onto to prime time television projects, some may do movies, while others have simply built a strong foundation around their soap opera careers and characters. There have been some outstanding actors who have graced the Days of Our Lives (DOOL) set over the years, and while some have moved on, others have left only to come back. Below are the absolutely iconic DOOL actors.

Drake Hogestyn has been playing the mysterious John Black on DOOL for thirty years now. Originally, he started off as a recast of Roman Brady and then, thanks to a plot twist, he continued on as Black. One of the most popular DOOL characters of all time, Black is undoubtedly a staple on the soap and loved by many fans. Still surprisingly enough, Hogestyn has never won a Daytime Emmy or even received a nomination. It’s important to note that he did receive a pre-nomination in the Outstanding Lead Actor category in 2005. 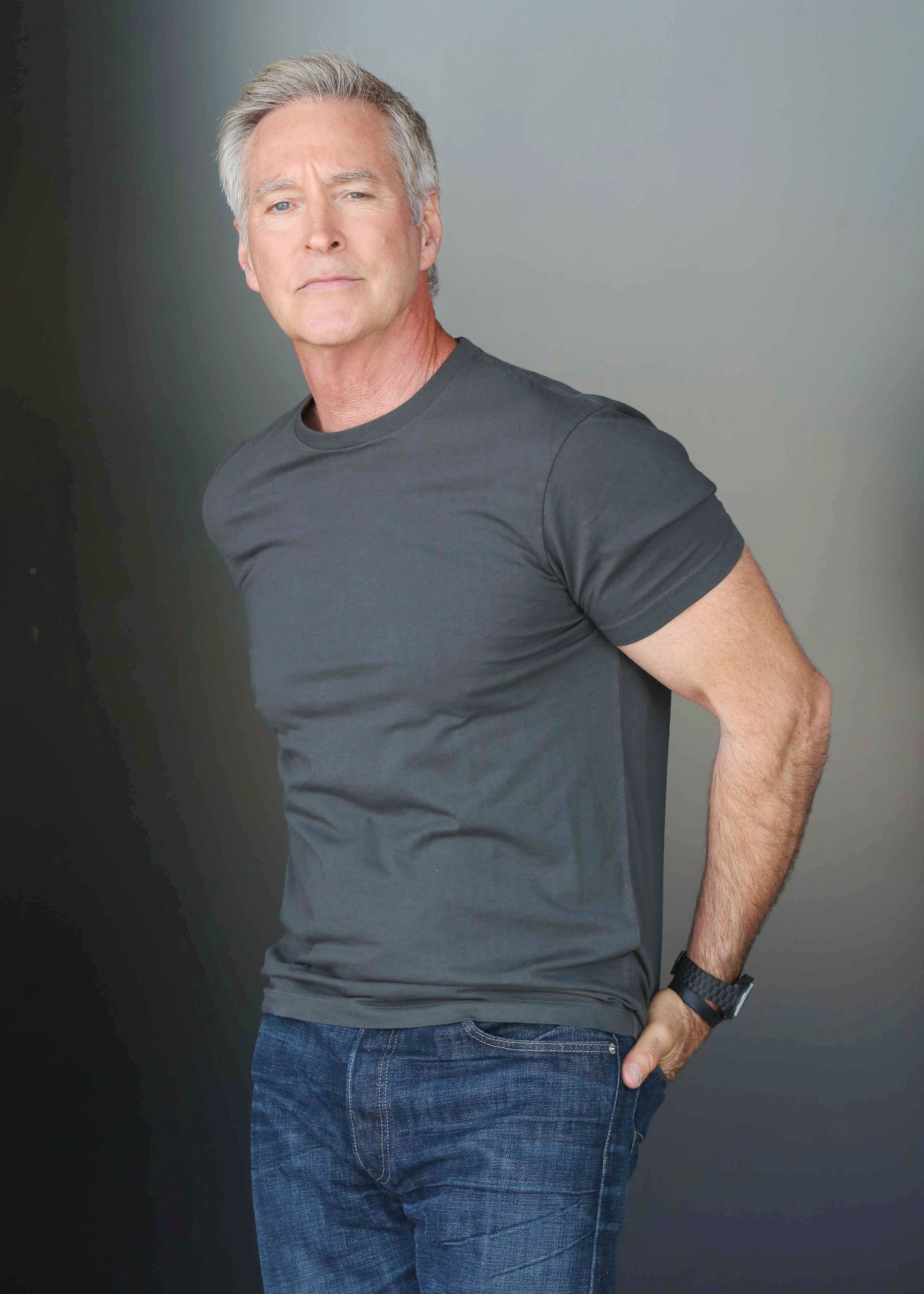 A veteran of the soap opera world, Robert Kelker-Kelly got his first taste of daytime drama when he stepped into the role of Sam Fowler on the show Another World in 1987. Robert would move on to be recast as Bo Brady in DOOL in 1992 and, while fans were used to Peter Reckell, many would grow fond of Kelker-Kelly’s unique portrayal of the youngest Brady son. More recently, Robert dove into the dark side of soaps, playing the villainous Stavros Cassadine on General Hospital.

What would life in Salem really be without Bo Brady? While the character officially passed away earlier this year, DOOL fans will never forget the imprint that Bo left on the show. One half of the incredible Bo/Hope super couple, Peter Reckell originated the role in 1983 and had been playing Bo (on-and-off) for approximately three decades. Interestingly enough, Reckell played Eric Hollister on As The World Turns from 1980 to 1982 before his stint on Days, and was on the prime-time soap Knots Landing for one year in the late ‘80s. Reckell was nominated in 2009 for a Daytime Emmy in the Lead Actor category. 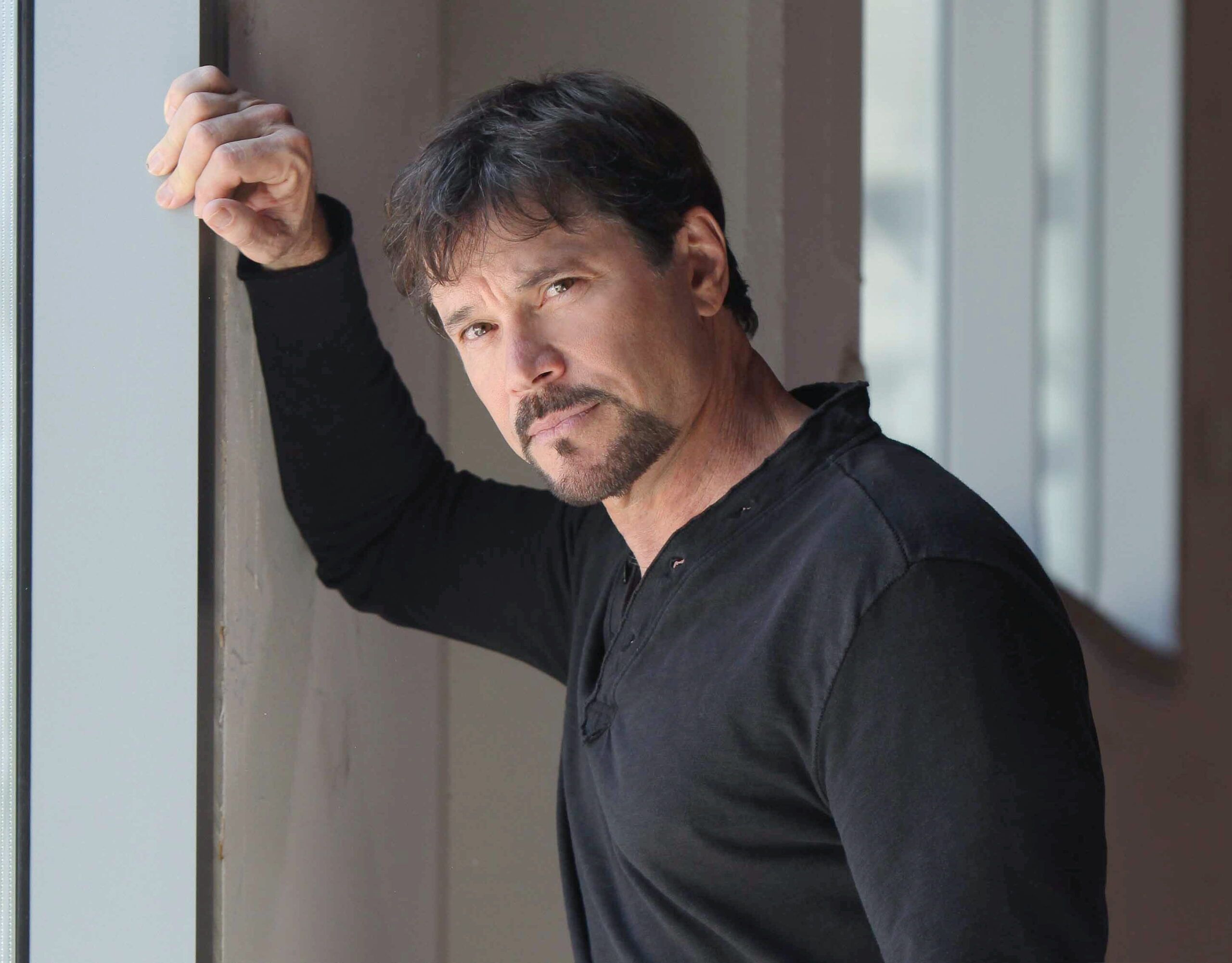 Who doesn’t miss the shenanigans of Jack Deveraux? One of DOOL’s most-loved characters, Jack went from zero to hero thanks to his love affair with Jenn. While Ashford was known to many as Jack, he has also been a veteran of soap operas playing characters on other shows like Drew Ralson and Steven Haver on One Life to Live, as well as Dr. Tom Hardy on General Hospital. In 2012, it was believed that Jack passed away during an elevator accident as he saved his daughter Abigail’s life. Ashford stunned audiences when he returned to the role, although he’s been in Boston more than Salem since mid 2021. 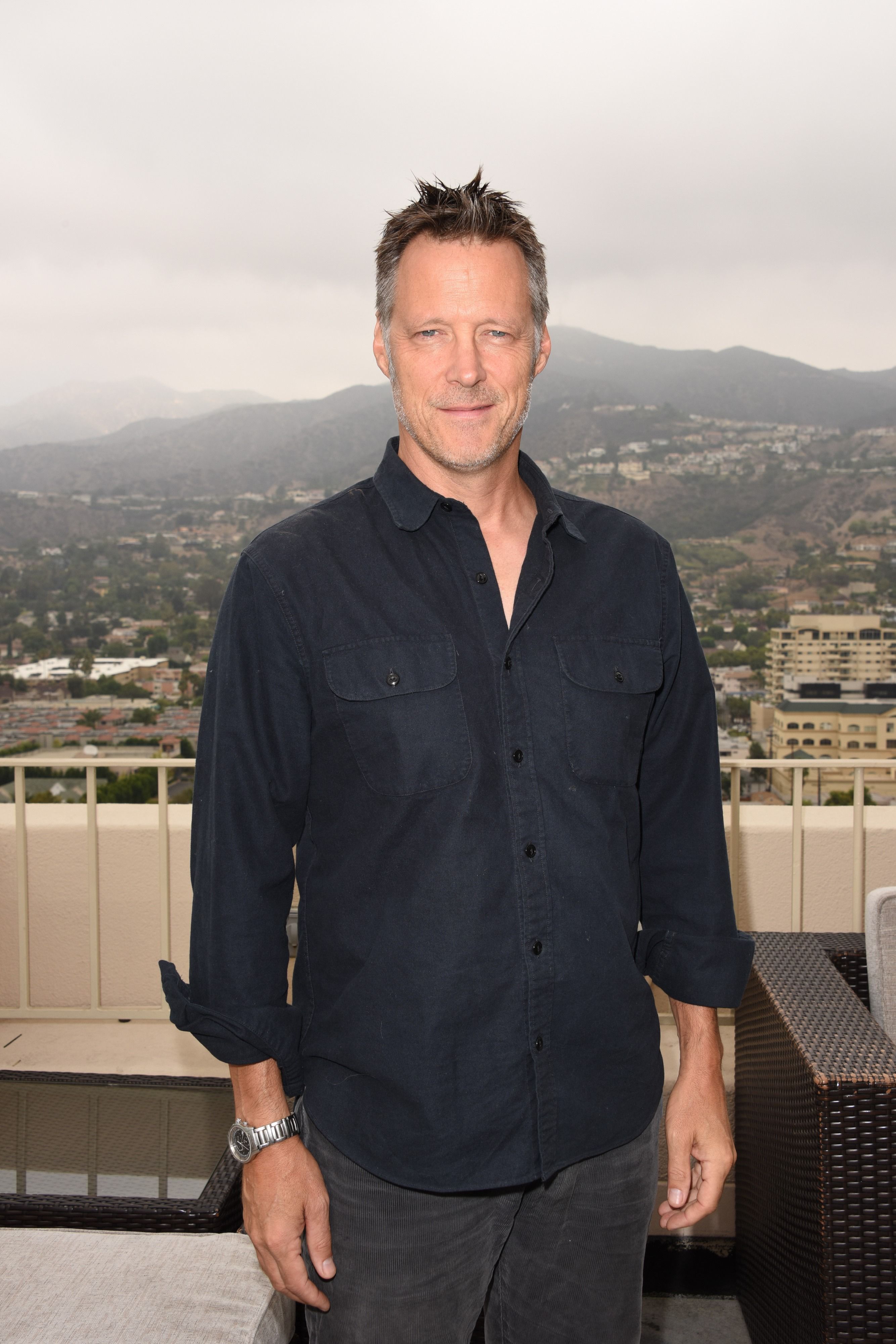 As the original Mickey Horton, John Clarke was a staple on the DOOL set, entering the show in 1965. He would play the beloved Horton for almost four decades, until declining health would cause him to retire in 2004. While John Ingle was recast and did a phenomenal job, as well as Kevin Dobson, Mickey Horton was a character that simply could not be played by anyone but Clarke. As such, the character passed away in 2010. On a good note, John was presented with a Lifetime Achievement Award by the Daytime Emmys in 2005.

What can be said about the beloved Steve “Patch” Johnson? Well, not only has he been one of the most popular DOOL characters over the years, he’s also enjoyed quite the love affair with his characters better half, Kayla Brady. Much like his half-brother Jack Deveraux (Matthew Ashford), Patch was originally a villain on the soap, but Kayla was able to help soften his heart. Playing Johnson (on-and-off) for over thirty years, Nichols has also had other high-profile soap roles on shows like The Young and the Restless and General Hospital. In 1988, Johnson received a Daytime Emmy nod in the Lead Actor category. 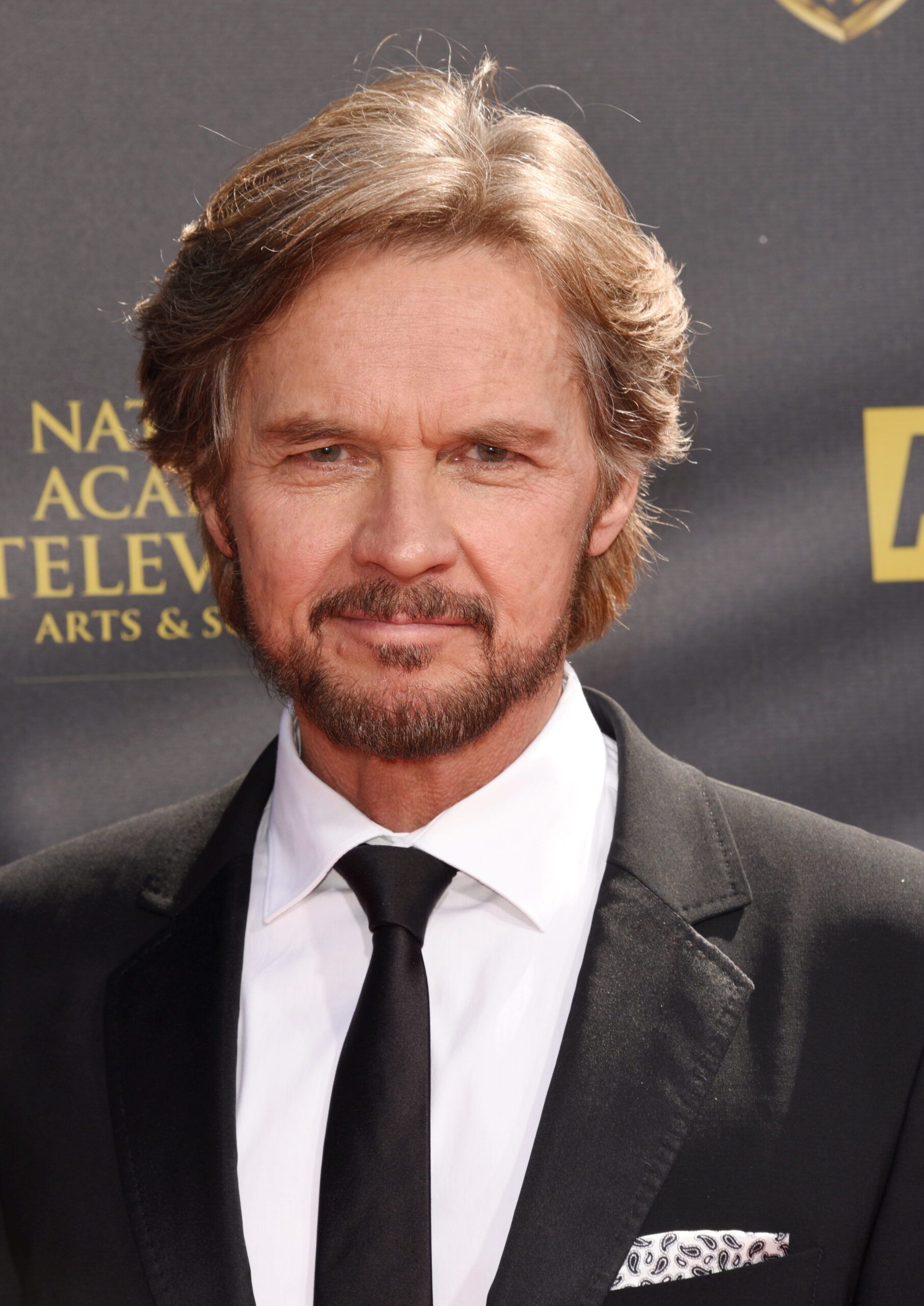 Who doesn’t love a man with an adorable English accent? While E.J. DiMera played a bad guy on Days for quite a while, DOOL fans couldn’t help but fall in love with the charming and attractive James Scott. Entering his Days role in 2006, Scott swept many a leading lady off her feet; however, it was his romance with Sami Brady that left DOOL audiences breathless. Prior to his role on Days, Scott could be seen on the popular soap All My Children from 2004 to 2006, playing Ethan Ramsey. Scott made it very clear that he would never return to daytime drama, so Dan Feuerriegel has since taken up the role. 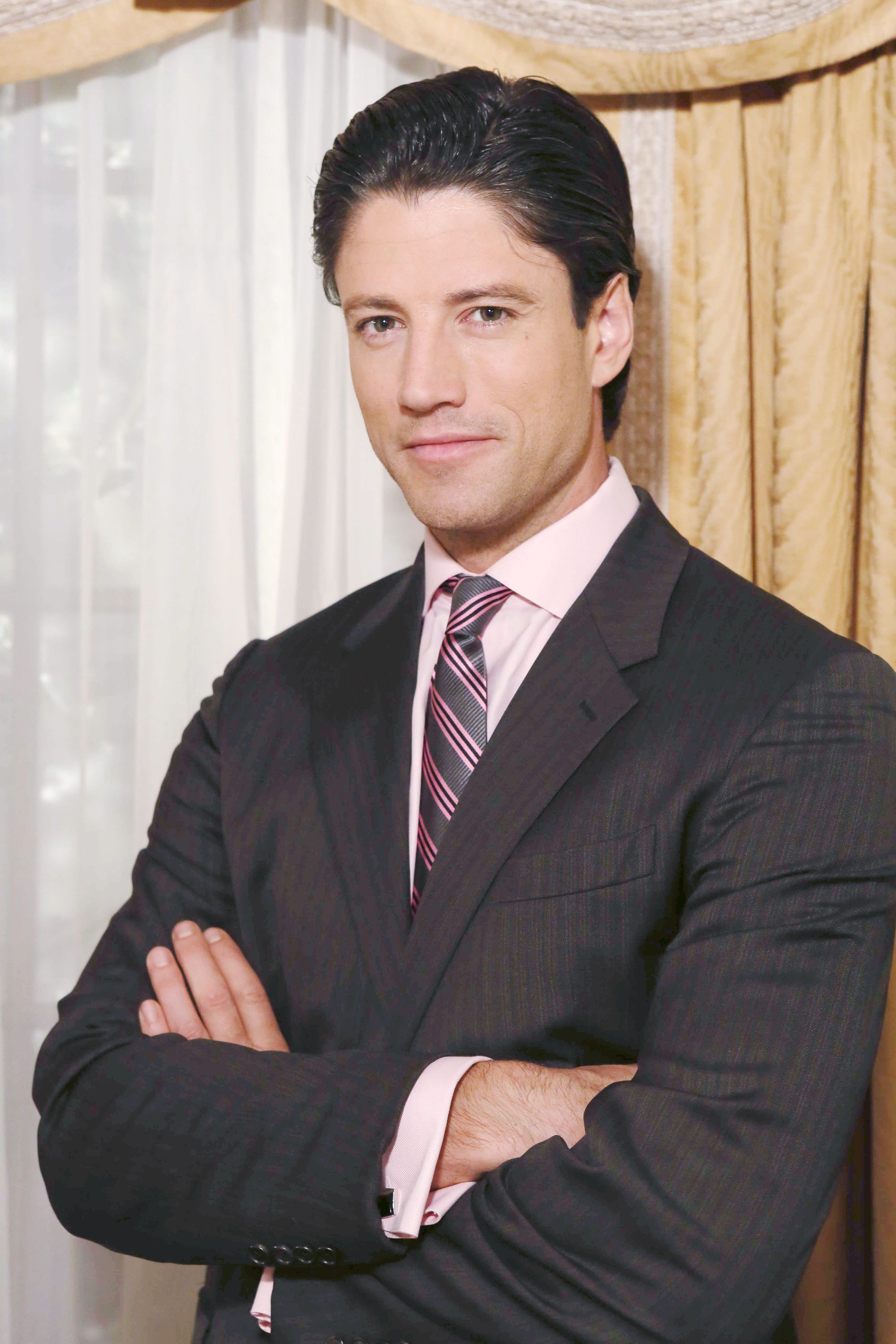 One of the most incredible villains to grace daytime television, Joseph Mascolo began playing the evil Stefano DiMera in 1982. For close to 35 years DOOL fans watched DiMera torture the residents of Salem with his wicked ways, targeting the Brady family for the most part. Despite all the terrible things his character had done, it was a surreal moment when Hope shot the infamous Stefano three times, killing the man who has afflicted so much pain to many over the years. Mascolo’s portrayal of Stefano has been nothing short of brilliant and even more stunning than DiMera’s nine lives over the years is the fact that Joseph has never won a Daytime Emmy for this role. 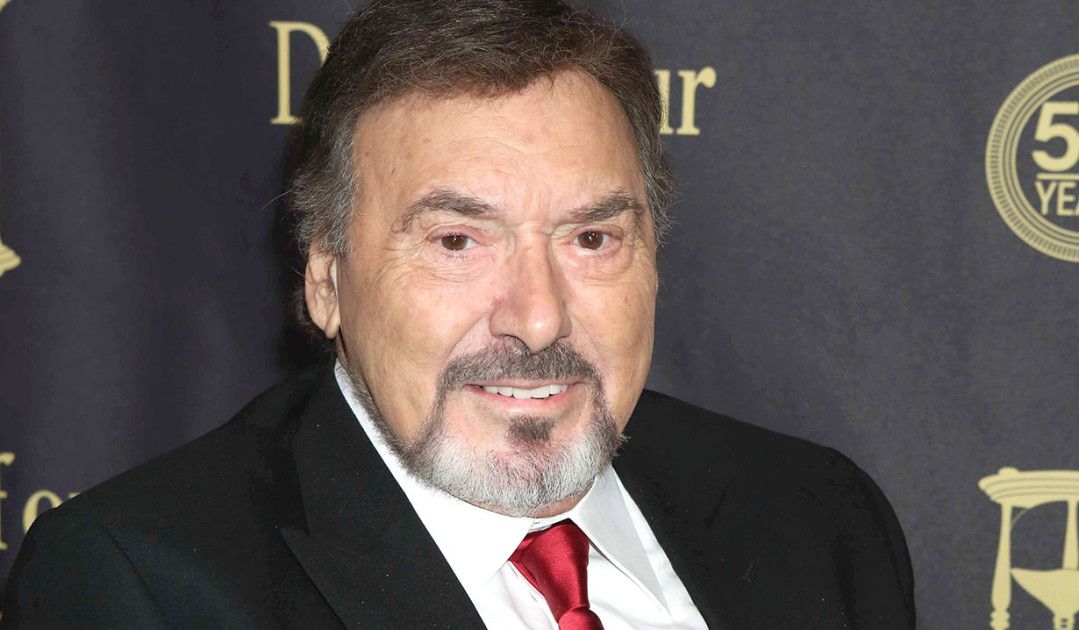 One of the best younger actors to grace the DOOL screens in recent years is Chandler Massey. Playing one-half of the first-ever DOOL same-sex couple, Massey broke tremendous ground through his portrayal of Will Horton. Chandler entered the role in 2010, and not only did Will struggle with coming out of the closet, this character also exposed fans to the overall struggles that a homosexual couple faces in this day and age and helped increase awareness and raise tolerance around this issue. Deservedly so, Massey won three consecutive Daytime Emmys — in 2012, 2013, and 2014 — for this role in the Younger Actor category. More recently, Massey starred in DOOL‘s very first movie, A Very Salem Christmas. 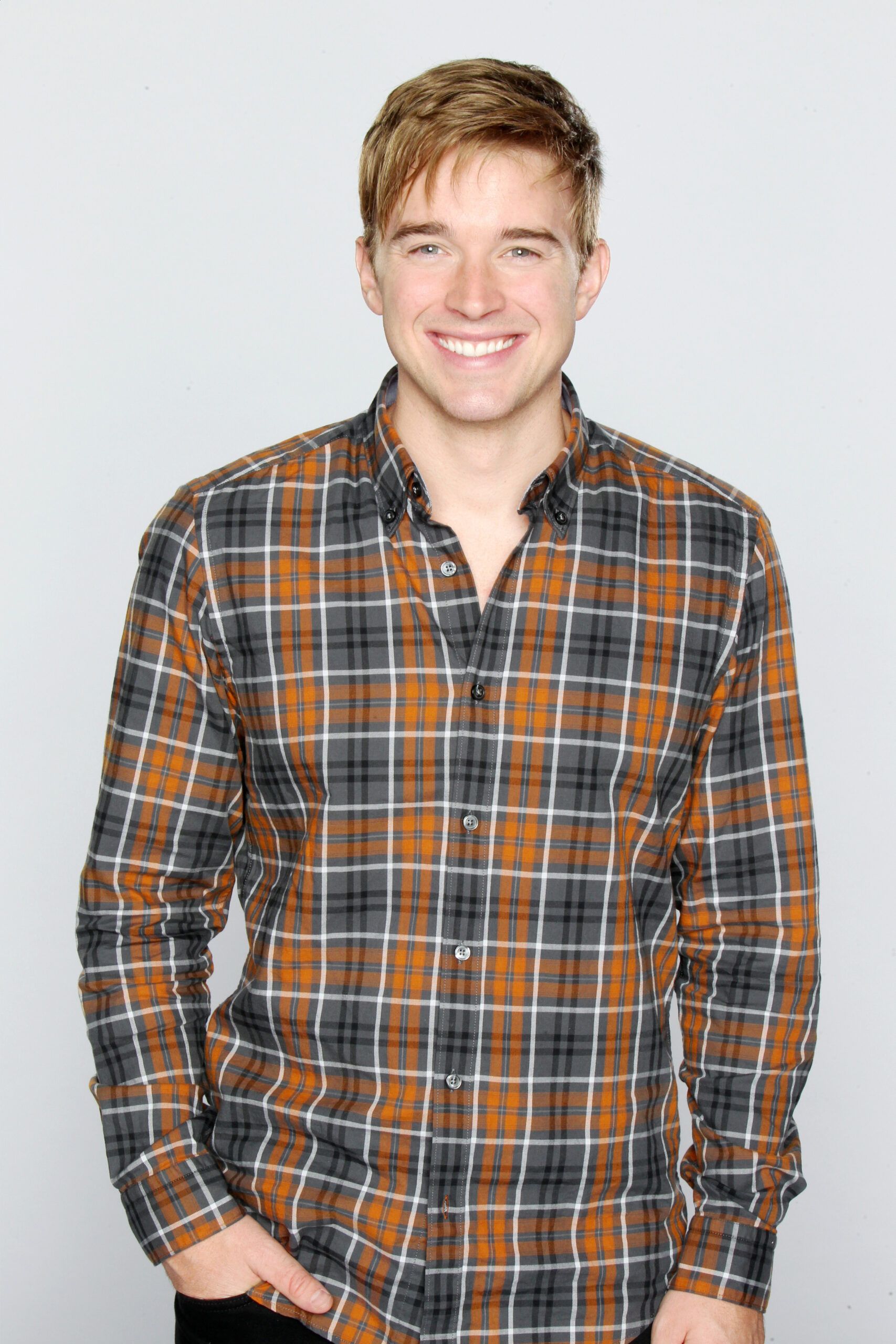 “Like sands through the hourglass, so are the days of our lives.” That statement still sends goosebumps to many a DOOL fans during the soap’s opening sequence, and for many long-time fans it is bittersweet to listen too. That’s because the voice behind it is that of MacDonald Carey, also known as Tom Horton, the patriarch of the Horton clan. Entering the role in 1965, Carey was a staple in the town of Salem, with many storylines revolving around this character. Sadly, Carey passed away in 1994. The beauty of his accomplishments as an actor is that his memory and legacy still live on today within the show and its current storylines. Over his soap opera career Carey received two Daytime Emmys in a row in the Outstanding Actor category in 1974 and 1975. 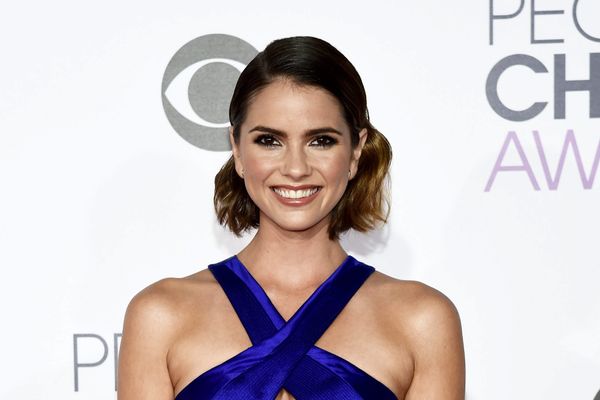