Behind all of the glitz and glam of Hollywood lies the stories of real people with their own stories and demons. For many people fame, or the pursuit of it, can take its toll and overwhelm the personal lives of the people living it. Many A-listers also have their own stories of tragic woe that can make or break them. This list takes a look at those celebrities who have succumbed to life’s curve balls and hit rock bottom.

J-Biebes is a fan favorite amongst teenaged girls the world over, but he lost a lot of credibility amongst adults when his behavior spiralled out of control in a matter of months. Justin Bieber started his career marketing himself toward tween fans, but as he got older his image and behavior began to change drastically. His wild antics took hold in the past couple years and soon Justin Bieber went from beloved Canadian artist to one of the most hated celebrities of all time! He dissed fans, egged a neighbor’s house and threatened to kill the owner, received DUI charges, had countless conflicts with the press, peed in a restaurant’s mop bucket, and abused drugs. With the recent success of his 4th studio album Purpose, many people seem to be getting back on board the Bieber train, but only time will tell if he’ll be able to re-establish his reputation. 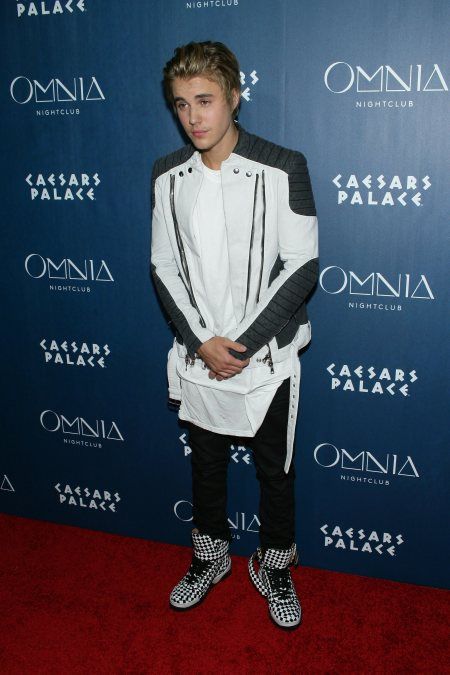 Amy Winehouse had a very public battle with addiction that was fueled by her inability to cope with the constant borage of paparazzi and her desire to be loved. Amy struggled with bulimia, alcohol, and heroin throughout her brief but successful career. Her addiction landed her in the hospital and rehab, she also got her booed off stage at several live performances resulting in the cancellation of her tour. The disease ended up taking her life at the age of 27, when she was found dead of alcohol poisoning in her Camden Square residence in England. Amy is considered to have been one of the greatest women in music and the BBC has called her “the pre-eminent vocal talent of her generation.” It is a shame the world lost her so soon. 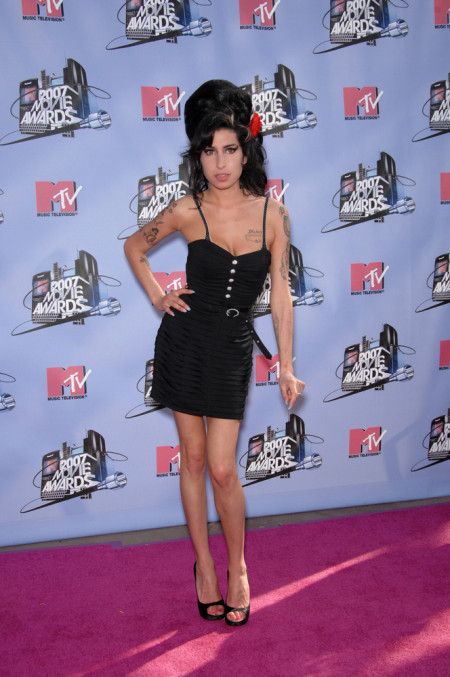 Lindsay Lohan was a child star, but she rose to great fame with flicks like Freaky Friday and Mean Girls. She even began a music career and released albums in 2004 and 2005. Unfortunately, Lindsay became swept up with drugs and alcohol, and by 2007, 2 DUI incidents landed her on probation. Her behavior became erratic, and since that time, many producers and filmmakers have refused to work with her because of her reputation for partying and bringing her personal drama to the set. While she seems to be attempting to right her career, her past decisions may have destroyed her chances. 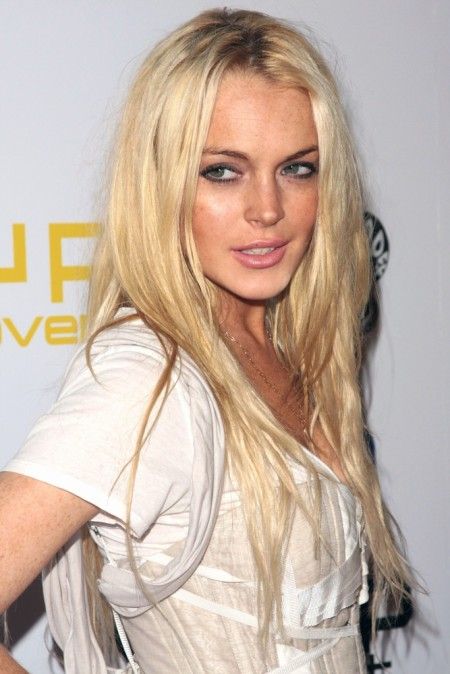 In the 1980s the flamboyant pop singer rose to fame with Culture Club and hit singles like “Do You Really Want to Hurt Me.” Unfortunately, Boy George lost it all over disputes with his bandmate/lover, his heroin addiction, and legal troubles. He tried to regain his popularity by embarking on a solo career, but he never achieved the success previously experienced with Culture Club. Boy George continued to struggle with addiction and found himself in legal trouble several times over for cocaine possession in 2005 and for the assault and false imprisonment of a male escort in 2009 for which he served 4 months of a 15-month sentence in prison. 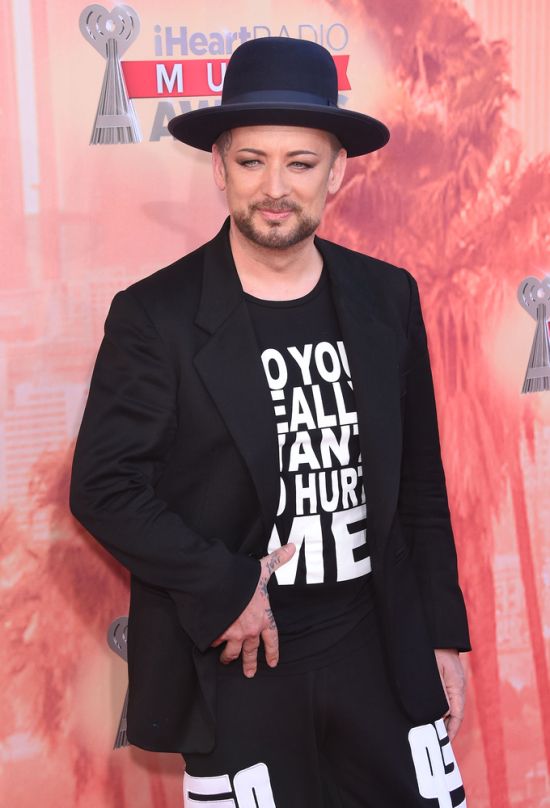 Whitney Houston had an unmatchable talent that will be remembered forever, but her battle with addiction landed her at rock bottom. The songstress struggled in her addiction to cocaine for years and reportedly spent $100 million on feeding her problem. Before her death, rumors about her bankruptcy flew and the diva almost ended up homeless. All of her problems accumulated and Houston tragically died in a hotel bathtub of an overdose at the age of 48 in 2012. 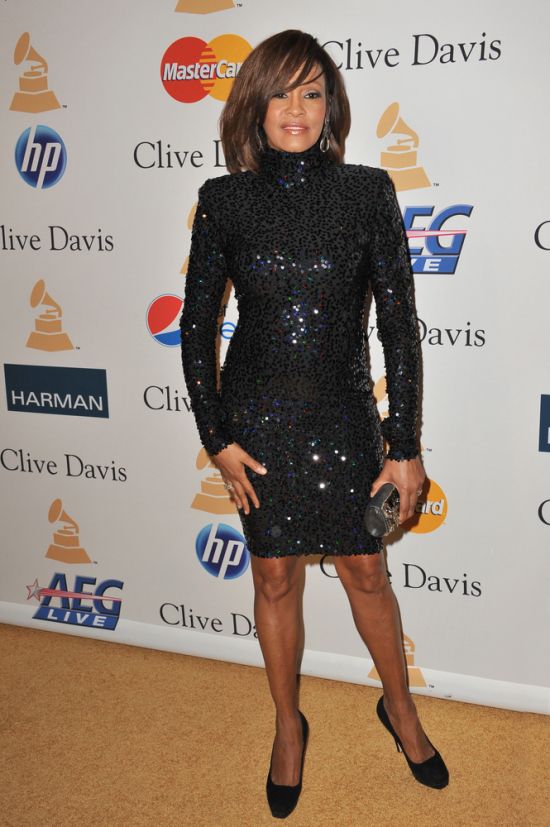 Courtney Love made a career off of being a reckless drug-user with a band, but the public grew tired of the persona after the suicide of her late husband Kurt Cobain, in 1994. Courtney continued in a downward spiral of substance abuse after many Nirvana fans blamed the Hole frontwoman for Kurt’s untimely death. She also exhibited extremely erratic behavior and underwent a very public estrangement from her daughter, Francis Bean. Love’s attempts at re-establishing her image as a serious artist have been unsuccessful, and the public hate campaign continues. 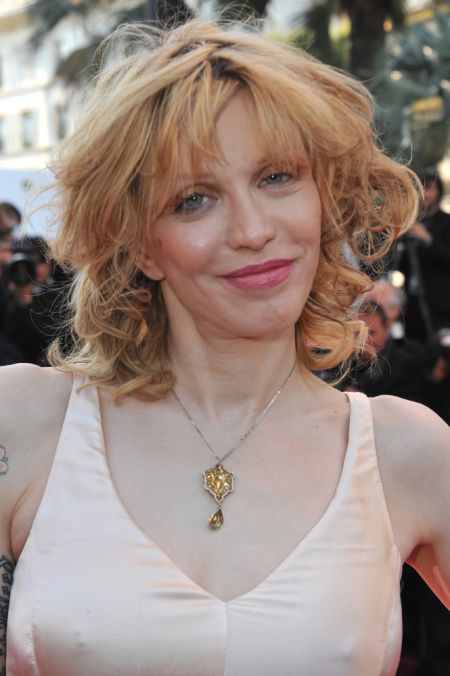 Before her days with The Black Eyed Peas, this lead singer was a Disney child star who became a meth-addict at 17. Her issues with substance abuse lasted for several years before she received treatment. “It was the hardest boyfriend I ever had to break up with,” she said. “It’s the drug that’s addicting. But it’s why you start doing it in the first place that’s interesting. A lot of it was being a child actor; I learned to suppress feelings.” Fergie is a big supporter of the use of hypnotherapy, which she attributes to helping her get over her crystal meth addiction. 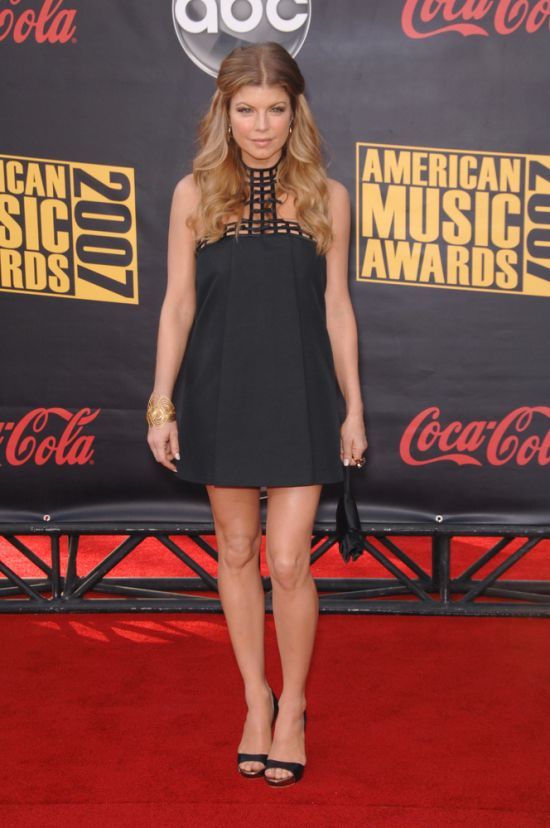 The King of Pop had a life of great musical success, but his personal life was in shambles. Rumors of the “Thriller” singer’s homosexuality or asexuality plagued him into his marriage with Lisa Marie Presley. At the untimely moment of his death, MJ was facing the reality of his faded career at the hands of drugs, mental illness, erratic behavior, and accusations of pedophilia. He died in 2009 at the age of 50 of acute propofol and benzodiazepine intoxication that caused him to go into cardiac arrest. Britney Spears underwent one of the most public meltdowns of celebrity pop culture. The child star rose to fame and the whole world knew everything about her by the time she was 20. The pressures and trappings of fame accumulated and the pop princess descended into a perpetual state of lost control. She shaved her head, lost custody of her children, struggled with addiction, attended rehab, and had a series of violent episodes, all of which graced the covers of the tabloids. Luckily, Spears was able to eventually overcome her demons and make a successful comeback in 2011 with the album Femme Fatale. Miley Cyrus grew up in front of our eyes as Hannah Montana, but her career has taken quite the turn as she’s transitioned from child star to the adult world of music. Miley has taken her sweet image and twisted it into a raunchy display of the bizarre. While she maintains that her performance is all preconceived and a “strategic hot mess,” the number of fans she’s lost and alienated with her highly sexualized performances, have influenced the direction of her career. Her foam finger episode and the video “Dooo It!”, which borders on pornography and is about smoking pot, have left her with a very narrow target market.