Leonardo DiCaprio has come of age right before our eyes and transitioned from a teenage heartthrob to a legitimate well-respected actor. But despite his move to the upper echelon of Hollywood’s A-list with epic performances in one blockbuster after another, this actor has shockingly never been graced with the honor of an Oscar! Here are the reasons why this year has got to be his year for Leo:

‘It’s an honor just to be nominated.’ Yeah right! In spite of five nominations, including Best Actor in a Leading Role for Aviator, Blood Diamond, and Wolf of Wall Street, the Academy has never honored this A-lister’s performance. His role in What’s Eating Gilbert Grape was so convincing that many moviegoers were certain that the actor’s disability was genuine! If that doesn’t earn you an Oscar, what can? 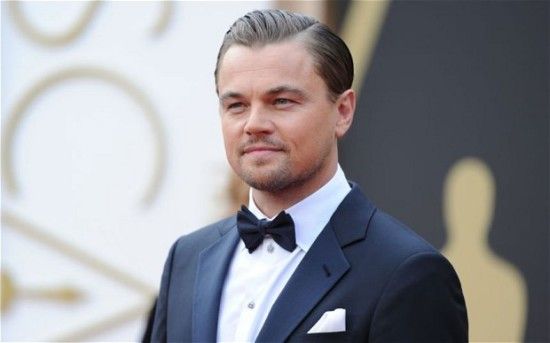 9. He’s Dedicated to Each Role

In order to get into the obsessive-compulsive character of Howard Hughes in The Aviator, Leo adopted particular rituals that ultimately ended up with him developing OCD tendencies himself!  Leo recalled, ‘I remember my makeup artist and assistant walking me to the set and going, “Oh God, we’re going to need ten minutes to get him there because he has to walk back and step on that thing, touch the door and walk in and out again. I let myself do it because I wanted that to come out. I was trying to be that character but it became really bothersome – and it continued way after the filming.”‘ Now that’s dedication! While he was nominated for Best Actor, the Oscar went to Jamie Foxx for his portrayal of Ray Charles instead. 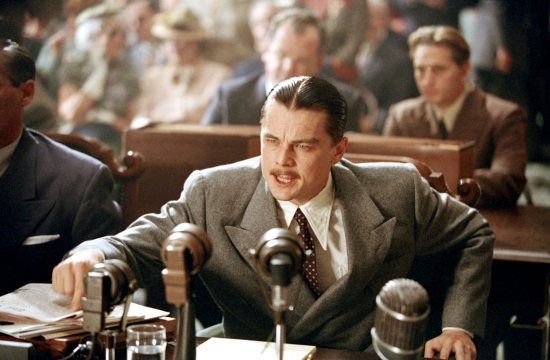 Django Unchained shocked audiences with its brutality and wit and won both Quentin Tarantino and Christoph Waltz Oscars, but where was Leo’s? He was nominated for a Golden Globe for his role as Calvin Candie, but alas, the honor went to his co-star Christoph Waltz once again. We know this is a childish way of thinking, but everyone else had their turn, why can’t Leo? 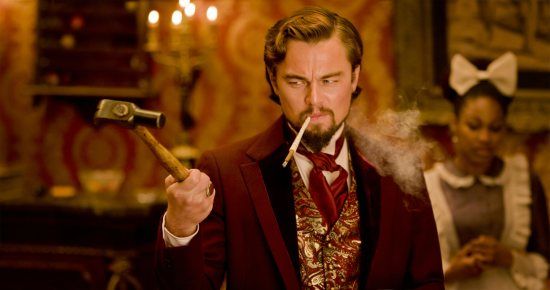 7. Greatest Film of all Time

Okay, so Leo was a bit of an unseasoned pretty boy during this stage of his career, but come on! He was part of one of the greatest cinematic feats in history, Titanic. This film was so epic that it won 118 awards and had an additional 73 nominations. It was nominated for 14 Academy Awards and won 11 of them. If that kind of achievement doesn’t prove you’ve got the gumption for Hollywood, I don’t know what does! 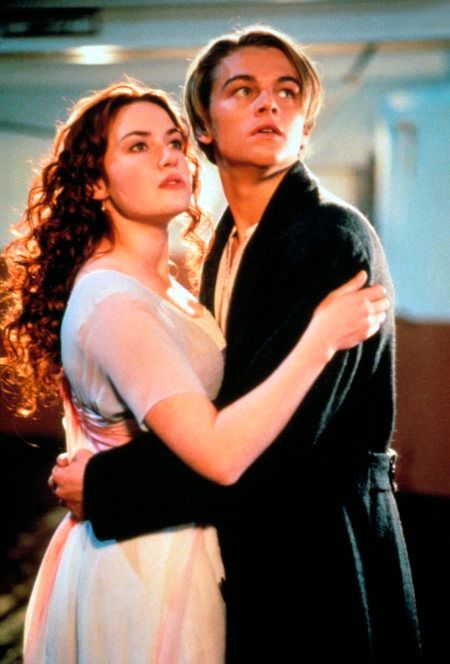 6. He’s a Gentleman About His Losses

In a 2014 interview with Variety Leo revealed his humble humility and discussed his Oscar snubs with grace: “Anyone wants to be accepted by their peers, but the truth is every year is unique and everyone is just going to vote for who they think is worthy.” We think you’re worthy Leo! In the same interview he stated, “You make these movies, you work as hard as you possibly can, you put your life on hold and you hope for the best.” What a gentleman. 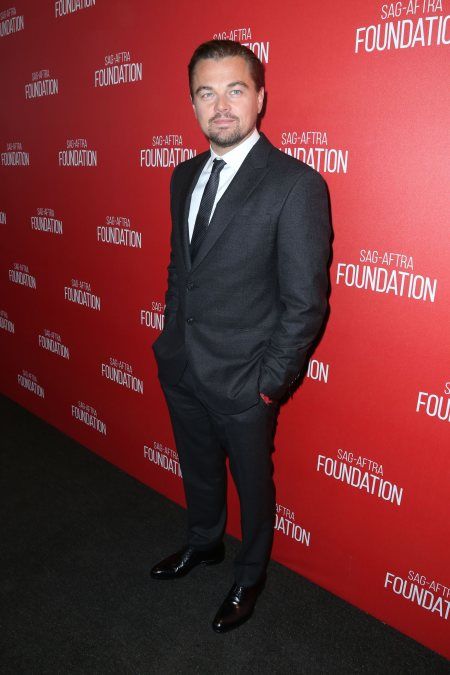 5. His Newest Film, The Revenant

There’s been a lot of talk and hype around Leo’s newest role in the film The Revenant. For his role in The Revenant he slept in an animal carcass and ate raw bison liver. Enough said. Pay the man already! 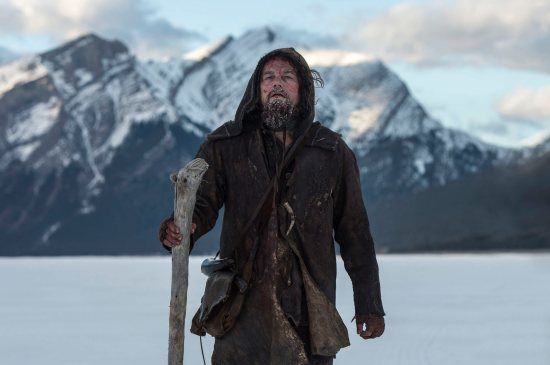 While there was early Oscar buzz around Michael Fassbender’s portrayal in Steve Jobs, the hype has seemed to have died down. And while there’s talk about Eddie Redmayne in The Danish Girl, he already won an Academy Award last year for The Theory of Everything, and Alicia Vikander kind of stole the show in the flick. Here’s hoping that leaves it open for Leo! 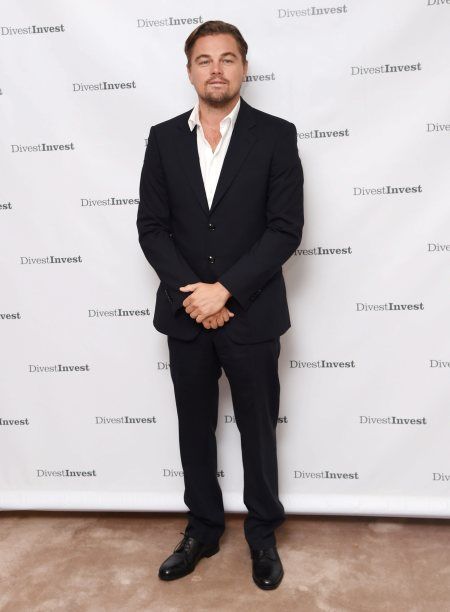 Okay, so this one has nothing to do with his ability to act, but it makes us love him all the more. Plus, the Academy does seem to embrace his work. At the 2007 Oscar ceremony, Leo and former Vice President Al Gore announced that the Academy Awards had incorporated environmentally intelligent practices throughout its planning and production processes, and was committed to the environment. Leo is so dedicated in fact that in 2010 he donated $1 million to the Wildlife Conservation Society at Russia’s tiger summit. 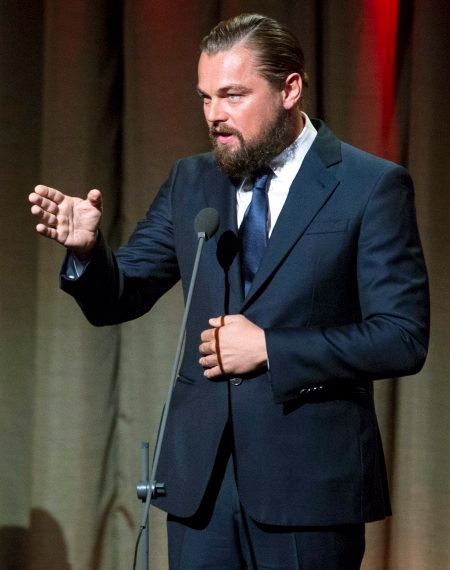 Everything from memes to Facebook pages have been created in support of an Oscar win for Leo. Are you listening Academy? The people have spoken! 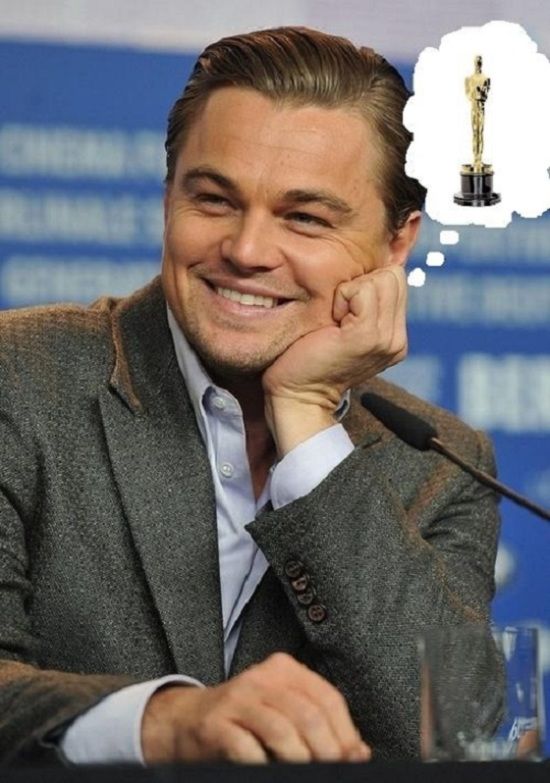 Christopher Nolan is an acclaimed writer-director with 121 award wins and 155 nominations. This inventive storyteller is a god amongst men, and when Leo teamed up with him for Inception, we thought for sure we had a winner! The cerebral, nonlinear flick wound up winning 4 out of 8 Academy Award nominations and received another 138 award wins and 192 nominations. It is number 14 on IMDb’s top rated movies, but it nonetheless wasn’t enough to garner Leo praise from the almighty Academy. 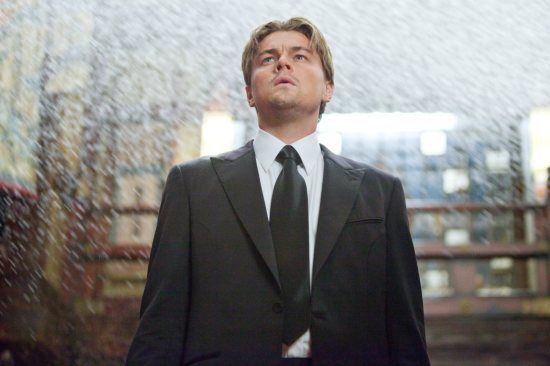 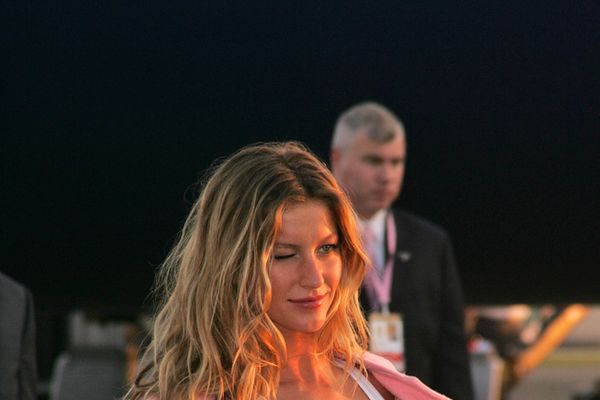