Former Desperate Housewives actress Eva Longoria and her husband Jose Baston recently announced they are expecting their first child together, a baby boy! The cute couple has been together since 2013 when they made their red carpet debut together at the Museo Jumex Opening dinner in Mexico City. After two years of dating, they tied the knot in 2016 and have now been married for over a year! In celebration of their exciting news, here are 10 things you probably didn’t know about Eva Longoria and Jose Baston’s relationship!

The actress met Jose Baston, president of Televisa, Latin America’s largest media company, through mutual friends back in 2013. Oddly enough, it was not love at first sight for these two. “I was getting out of a bad relationship, and he was getting out of a relationship, so there wasn’t a connection,” she said to People. They didn’t really hit it off until the second time they met which was about six months later. The second time there was “immediate chemistry. It was like the cliche angels singing. There was a glow around him,” said Longoria. They went on a four-hour lunch date the next day. 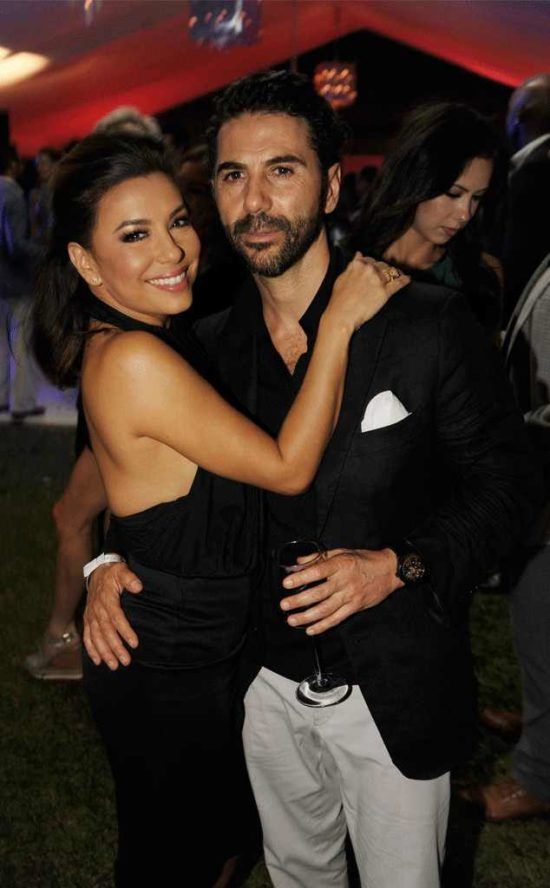 This might be hard to believe considering her huge celebrity status in Hollywood, but Baston didn’t know who Longoria was when he first met her. He’d never even heard of Desperate Housewives! According to reports online, this was actually quite refreshing for her. 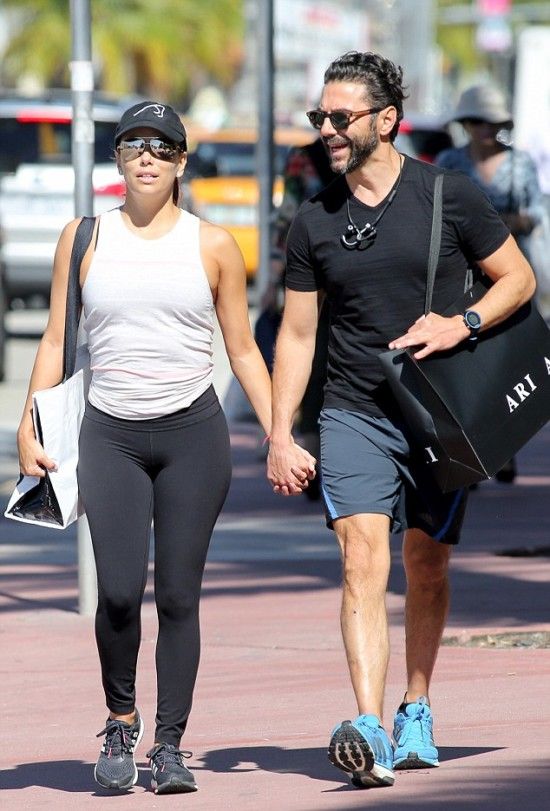 Baston pulled off one of the most elaborate and romantic proposals of the year when he popped the question during the middle of a trip to Dubai in December 2015. He gave her a stunning ruby and diamond-encrusted engagement ring. The whole thing took him six months to plan! During an appearance on Conan O’Brien after the proposal, she gushed about his surprise and said: “He raised the bar for men everywhere.” They later jetted off to India where Baston once again got down on one knee in front of the Taj Mahal. 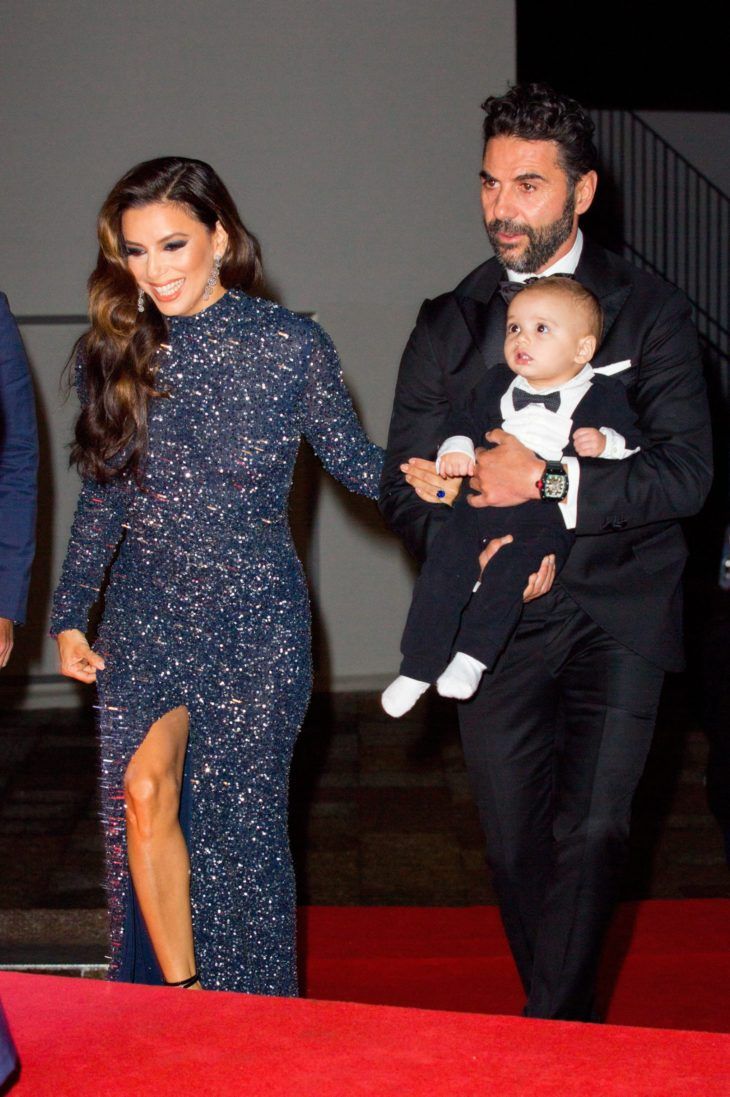 The cute couple tied the knot in May 2016 during an intimate ceremony with 80 of their closest friends and family in Mexico. Despite it being very private, it was a star-studded affair. Celebs like Katy Perry, Mario Lopez, Amaury Nolasco, Ricky Martin, Penelope Cruz and Victoria Beckham were all in attendance. To top it all off, Longoria’s wedding gown was designed by best friend, Victoria Beckham. This was Longoria’s third wedding (she was previously married to Tyler Christopher and Tony Parker) and Baston’s second. After the wedding they honeymooned in Cambodia. 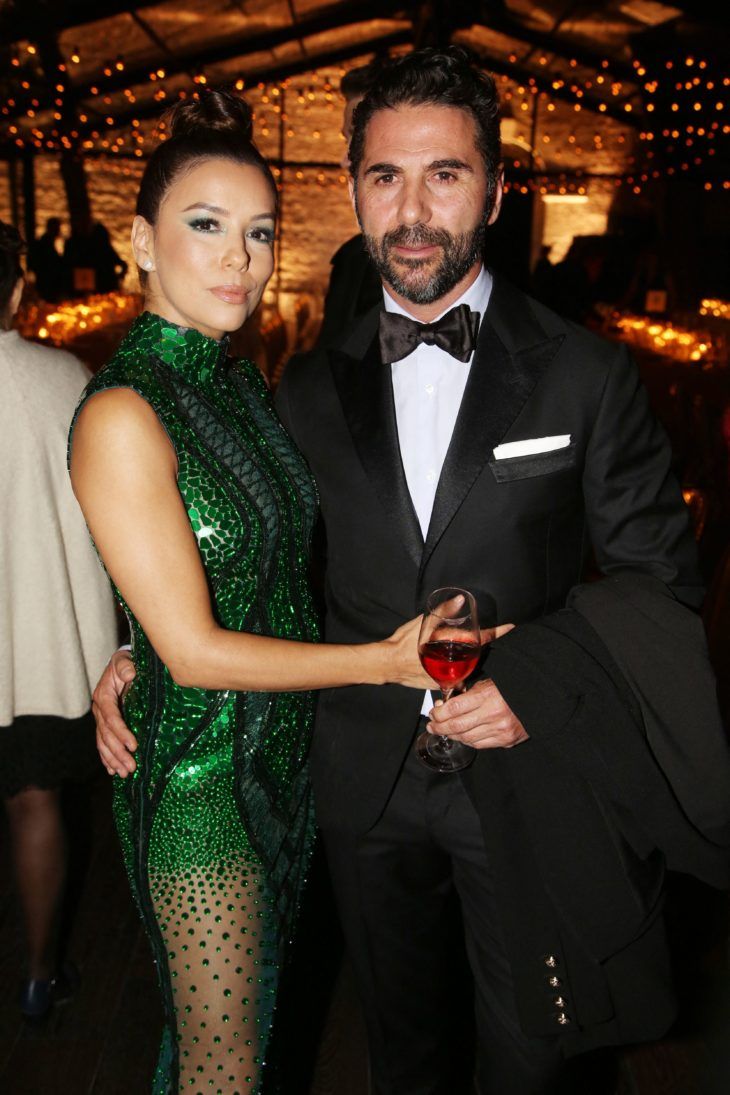 The beautiful actress revealed to Us Weekly that she and Baston had been referring to each other as husband and wife for a while prior to getting married or even engaged, so after they got engaged she said the term fiancee “feels like I got demoted. We feel married,” she said. 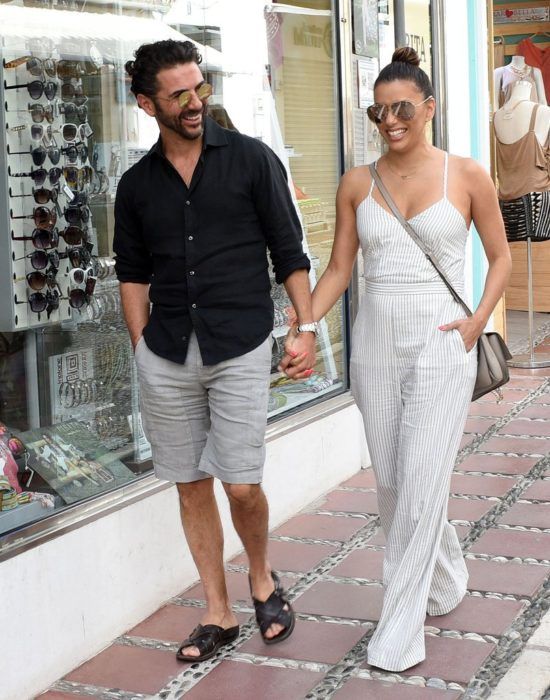 5. Buying Their First Home Together

Longoria and Baston had to make their first major compromise together as a married couple when it came to purchasing a home together. They had to choose someplace in between Beverly Hills, which is where Baston works and Hollywood, where Longoria has lived for the past two decades. “We compromised,” said Longoria to People. 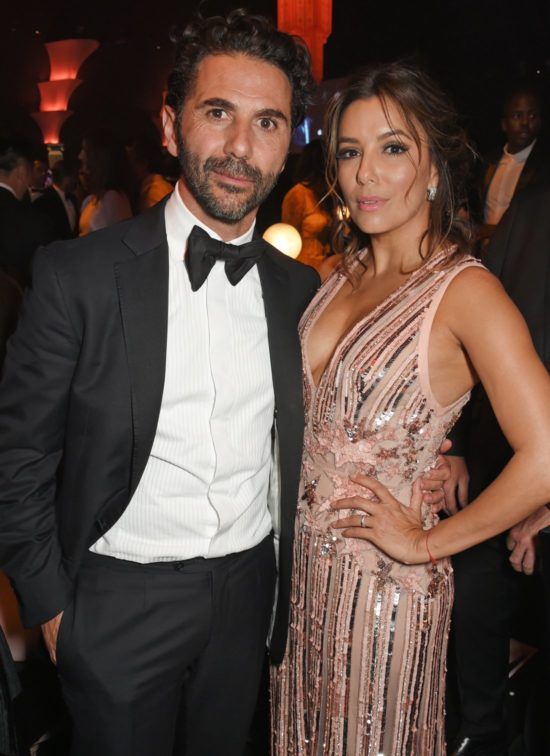 We’ve seen from social media posts by close family and friends that Jose Baston’s nickname is ‘Pepe,’ but Longoria revealed she has another nickname for her beau! “We call him ‘Mr. Fancy Pants’ because he always has a pocket square and a suit,” she said to People. “He’s super stylish. He loves fashion way more than I do!” And that says a lot! 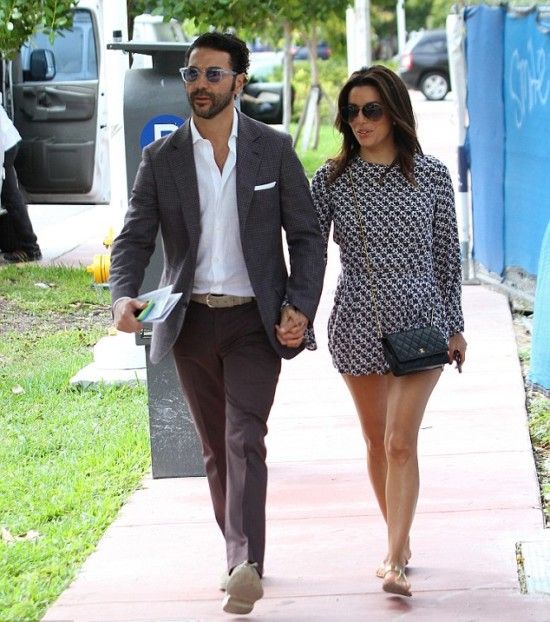 Since Longoria is a well known celebrity it’s hard for her to keep a low profile, but she does her best because her new husband isn’t too fond of the spotlight. In an interview with Hello! magazine, she said she is extremely careful with her social media, especially when it comes to posting about Baston and her three step-children. Baston is so shy he doesn’t even like when she talks about him too much! “He’s a very private man so he hates when I talk about him. But I want to yell from the highest mountaintop about everything that goes on with us,” she said. 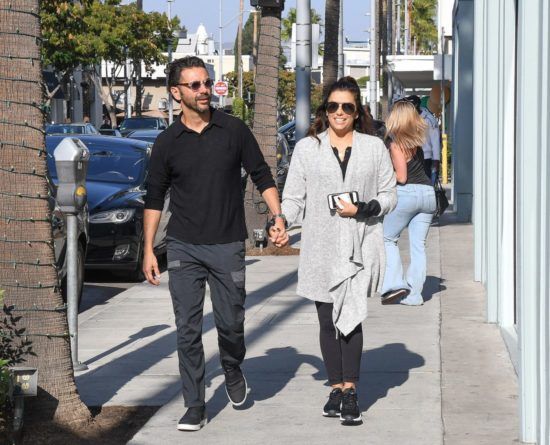 After Longoria and Baston got engaged at the end of 2015, many people wondered if the two would ever start a family. In an interview with Hello!, she said it wasn’t “high on her agenda,” but if the two did get pregnant it would be a blessing, or as she said, “icing on the cake.” She seemed to want to just kind of roll with the punches. Luckily she’s been getting in lots of practice being a mother to her three step-children because Longoria and Baston recently revealed they are expecting a baby boy sometime in 2018! 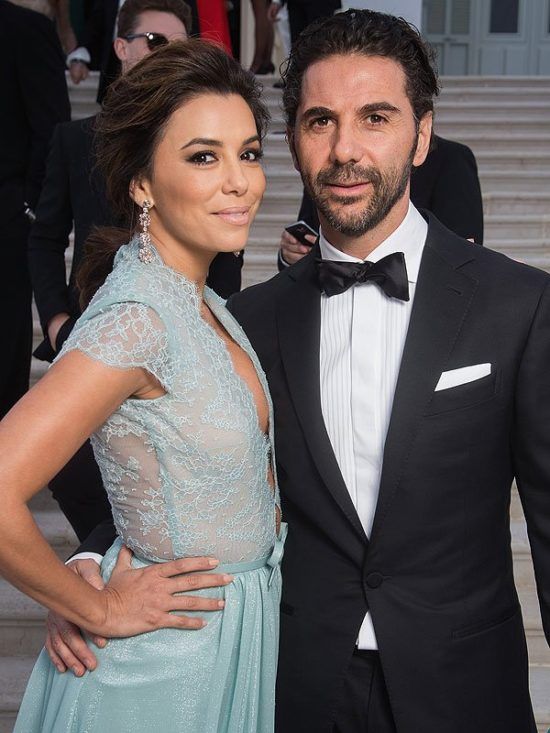 Eva and Jose celebrated their first wedding anniversary in May 2016 while attending the Cannes Film Festival. After two failed marriages, Longoria didn’t think she’d ever make the commitment again. She had come to hate the idea of marriage, but Baston changed this for her. “I never thought I would get married again. It’s him, he makes it all worth it. I’m not a fan of marriage; I like being married to him. He surprised me at dinner with a beautiful gift and a song and a singer it was just amazing,” she said to People. 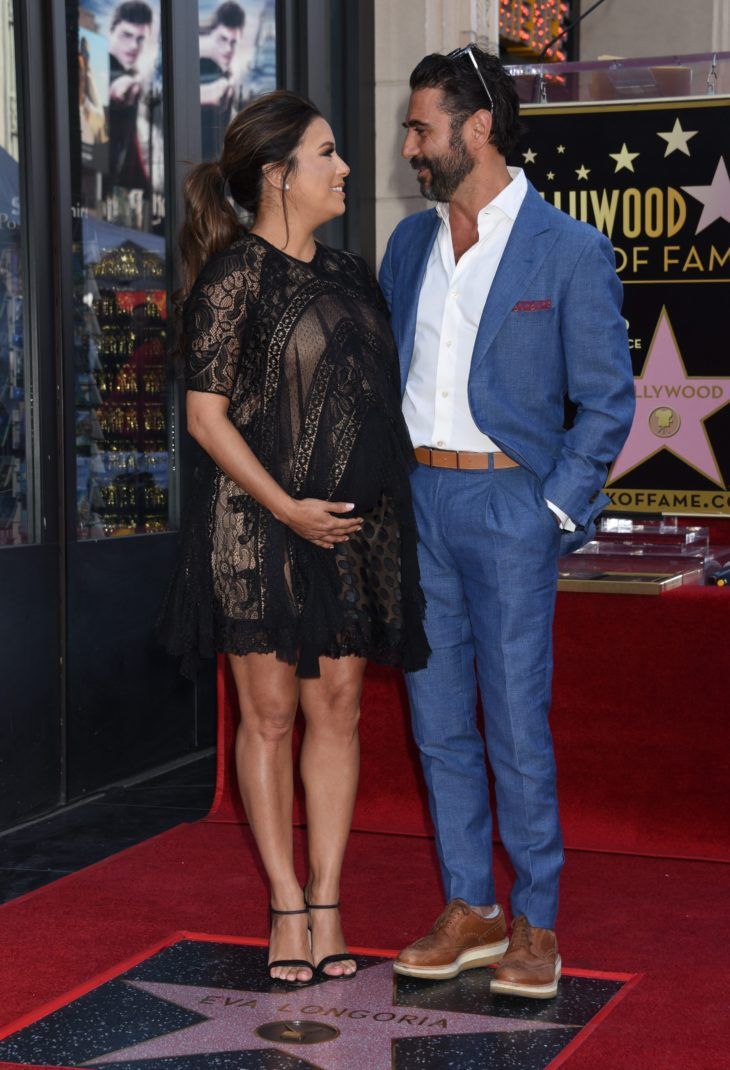 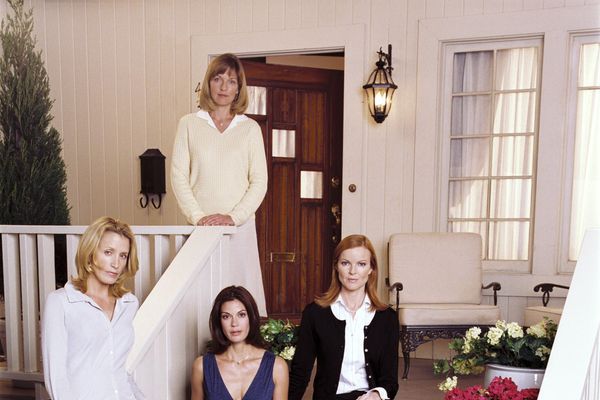