Celebrities Who Have Revealed Their Favorite Christmas Traditions

Lady Gaga had a lot of Christmas traditions when she was growing up in New York City. “Well going to Rockefeller Center, seeing the tree. Just watching the snow fall in Central Park. A carriage ride around the Plaza.” For someone so seemingly untraditional, these traditions seem pretty traditional!

Christmas is no different than any other time of year for jetsetter Paris Hilton. Instead of spending Christmas in LA with family, Hilton travels around the world. In 2011, Hilton spent Christmas in Maui , then Cabo for New Years. Sounds like a typical week in the life of an heiress!

Tiffani Thiessen has a few Christmas traditions. On Christmas morning, Thiessen, her husband and her daughter, Harper, wear matching pyjamas as they open gifts. Thiessen also started another tradition for Harper. “We started the Elf on the Shelf this year and Santa’s a big deal. It’s neat. It reminds me of what I remember what Christmas was like when I was a kid.”

Since her divorce from Peter Facinelli, Jennie Garther has started a few Christmas traditions of her own. What are these traditions? For one, Garth and her three daughters make cookies for their teachers and, on Christmas Day, they have a more traditional Christmas. Sounds a bit vague to us!

At Christmas, Liev Schreiber and Naomi Watts try to get as much family time as possible, which includes inviting grandparents, uncles and aunts over to celebrate. With two young children, Schreiber and Watts are also starting some new traditions. “They’re getting into the whole Santa Claus thing now,” Watts says. “So we’ve got the Elf on a Shelf!”

Gwyneth Paltrow prefers a more traditional Christmas, including a stocking at the end of each child’s bed. She also spends ample time in the kitchen. “I do a lot of the cooking before Christmas but then I usually spend a lot of Christmas cooking too. All the smells, all of the mulled wine, all of the trimmings for the turkey.” When it comes to Christmas dinners, we are convinced Paltrow’s would be the best.

Angelina Jolie loves to pack her children’s stockings full of little things. “I’m obsessive on stockings. I like to get as many little possible things and wrap them,” she told iVillage.

Every year, Jennifer Aniston throws a tree trimming party for her best girlfriends. While some people feel immense pressure during the holidays, Aniston does not. “I love the holidays. It’s not a stressful time for me at all,” Aniston said. “I just have a really good time, I have fun.” That is what the holidays are supposed to be about, so good for you, Aniston!

Each year, Kate Hudson hosts a dinner party at her place for her girlfriends. One of the requirements? Everyone has to dress up. Hudson makes sure to be the best possible hostess. “”I always make a special cocktail and even put little wreaths around the table,” Hudson said. Wish we were invited…

New mom, Jennifer Love Hewitt, volunteers at the Los Angeles Mission every Christmas Eve, distributing toys and dinner to thousands of homeless men, women and children. “I think they are getting real help from the staff and volunteers. I come to give something back, but invariably I get more blessing than I give,” Hewitt said. Who knew she was so generous! 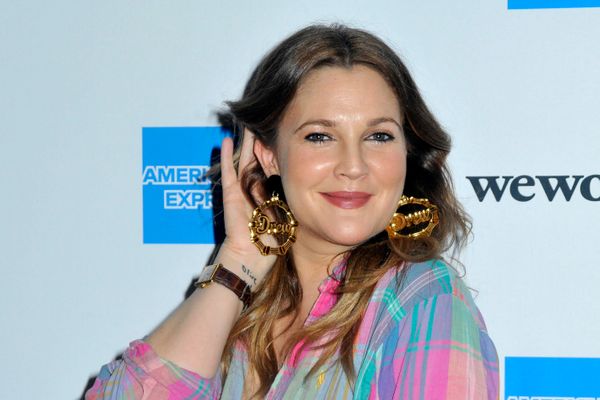 Crazy Celebrity Gifts From Christmas’ Past