The history of Christmas is fascinating. The holiday is representative of several Christian traditions, as well as secular traditions and some folks–including celebrities of other faiths, and certain Christian traditions — don’t get in the “Christmas” spirit. No, not everyone on this list is Jewish. That would be easy pickin’. And it would also implicate that celebrities like Zach Braff don’t celebrate Christmas, which he totally does with his Christmas-celebrating friends. Here are some celebs who enjoy the holidays, but don’t celebrate Christmas.

The silver screen beauty celebrates life on the daily, but Christmas isn’t a holiday of choice. Natalie Portman, born Neta-Lee Herschlag in Jerusalem, is Jewish and considers herself an individual of science and reason over any declared religious faith. This was something the aforementioned Zach Braff put on display in his film, Garden State. It is presumed Natalie celebrates Hanukkah during the traditional holiday season because she celebrates all other traditional, Jewish holidays. The Oscar winner has done a wonderful job in balancing work and fame and interjecting her voice into the public arena when appropriate. At present, we imagine Natalie is celebrating the holiday season, surrounded by kith and kin, and enjoying motherhood while preparing for things like awards season. 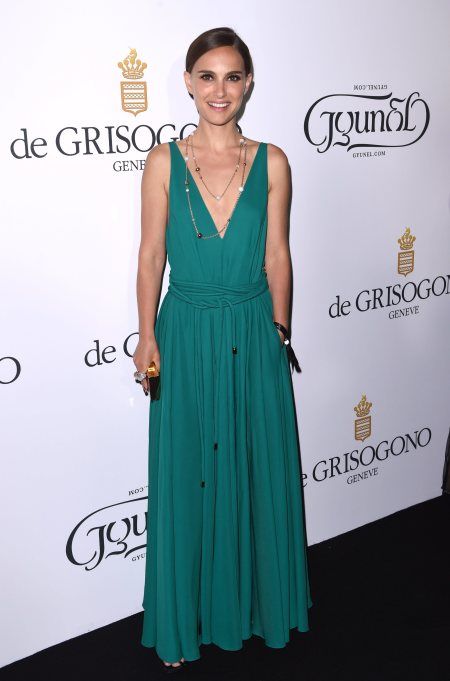 Adam Sandler is another member of the Jewish faith, and he takes a pass on a large, familial, Christmas celebration. Adam is one of the most gracious individuals in the entertainment industry, and he has always patiently tried to explain Jewish family life, holidays and traditions to a largely Christian and secular audience in America. What would the holiday season be without Adam’s “The Hanukkah Song?” Adam did a wonderful thing when he took the risk of making Eight Crazy Nights in 2002. The animated feature took place during the Hanukkah season, without pushing any “celebrate Hanukkah” agenda. Just like the best Christmas movies, this film used the traditional holiday to add texture to the story. 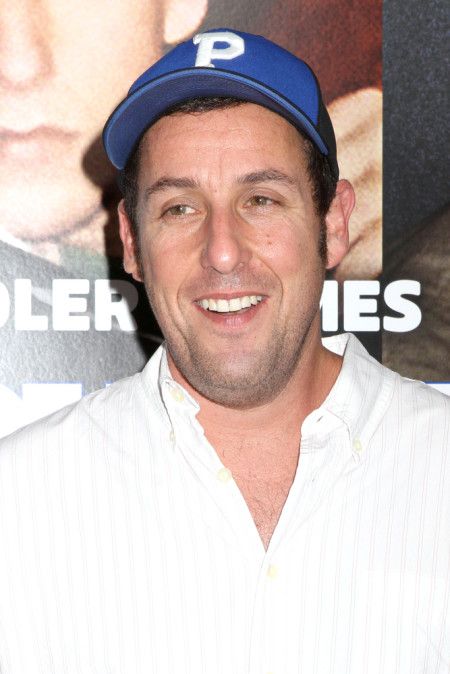 Barbra Streisand is rumored to be less Christmasy than she once was. There’s no denying she got in on the Christmas pie like all singers have when she recorded a really popular Christmas album in the late 1960s. Many Jewish musicians have gone down that path: Kenny G and Neil Diamond both enjoyed incredible sales for their Christmas albums. Barbra’s album holds up well for being nearly 50 years old, and it even treks down the path of religious Christmas songs, in addition to secular favorites like “Jingle Bells.” Heck, she even recorded another couple Christmas albums. Still, Babs doesn’t celebrate Christmas. Regarding her take on the faith, there was even a rumor that she is the reason the cross tower at Pepperdine University is not lit at night. Seriously, these are the rumors that swirl through Los Angeles from Malibu. Maybe she was just peeved at Mel Gibson? 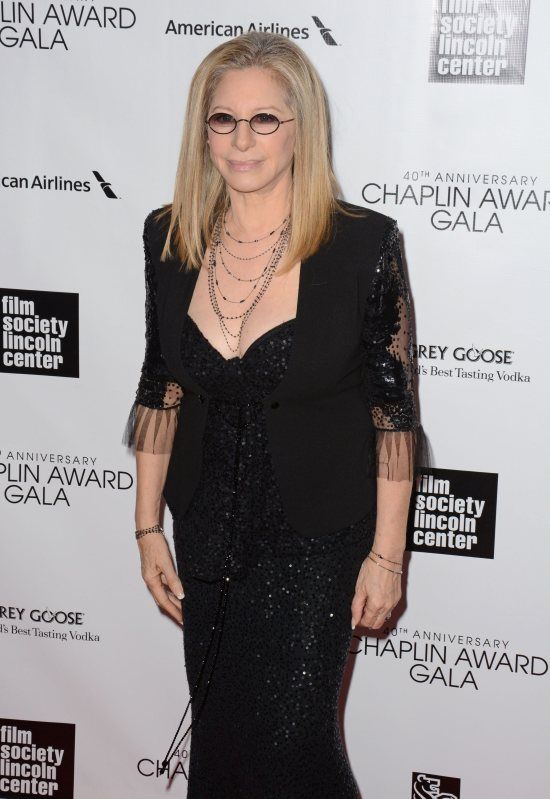 Another woman who doesn’t celebrate Christmas is tennis superstar, and fashion celebrity, Serena Williams. Serena is part of a Christian tradition that was started in the late 1800s, known as Jehovah’s Witness. This was a restorative movement in Christianity, but unlike other movements that attempted to tear down the hierarchy of organized religion stemming from Catholicism, they mixed it up and made it work. Without diving deep into the tenets of the faith tradition, Jehovah’s Witnesses don’t celebrate traditional Christian holidays that were passed down from the Roman church, Christmas being one of them. Serena is in the know when it comes to the fact that Jesus wasn’t born anywhere close to December 25th, and for lack of better terms, never asked his followers for a birthday party. We’ll presume that the Williams family might do some gift exchanging this time of year, but there’s no religion tied to it. 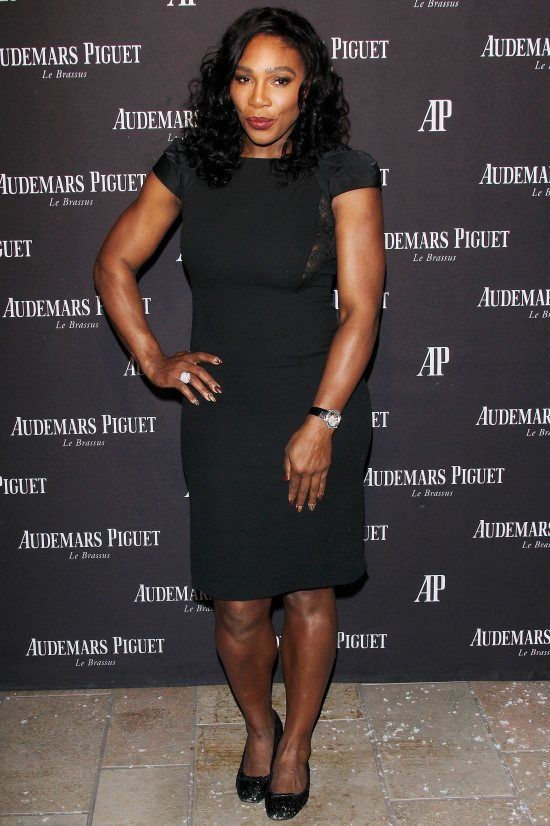 Jesse Eisenberg doesn’t seem like he’d celebrate Christmas for any reason, does he?  Regardless of the fact, Jesse is Jewish, Christmas seems too “on the nose” for him to properly enjoy…though imagining him in an ugly sweater, enjoying some heavily hammered egg nog in every secular sense, maybe he does celebrate Christmas? Jesse is an interesting cat. And he loves cats. We presume he offers his cats presents throughout the holiday season, leaning toward the dedicated days and nights of Hanukkah. We’re not boldly proclaiming that Jesse wouldn’t be caught at a Christmas party, even wearing some semblance of secular symbol–a Santa hat, perhaps–but we’re not picturing or placing him at any midnight mass worship services. 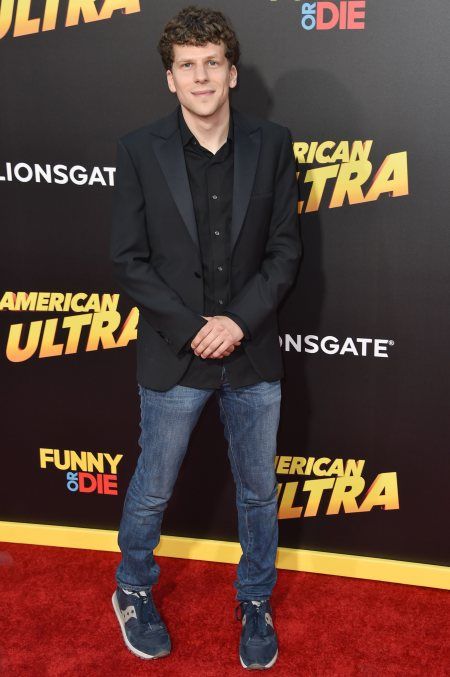 The Night Before seems to have flown below box office radar. The Seth Rogen version of a Christmas film is precisely what one would expect from Seth Rogen. Seth doesn’t celebrate Christmas, and he doesn’t really understand a lot of the Christmas traditions associated with Christianity. He’s parlayed these morsels into a movie character that is a total fish out of water when attempting to get involved in the Christmas mix. Yes, Seth is another Jewish individual on this list who grew up with little understanding of Christmas, and for Seth Rogen fans, the years of clues and plants pay off rather well in The Night Before. Nah, this isn’t a push to go see the film, but it may be one of the better–crasser–Christmas sleepers in recent years… Nonetheless, Seth isn’t a Christmas celebrator, though easily imagined in a secular setting celebrating the various cultural and religious holidays en masse. 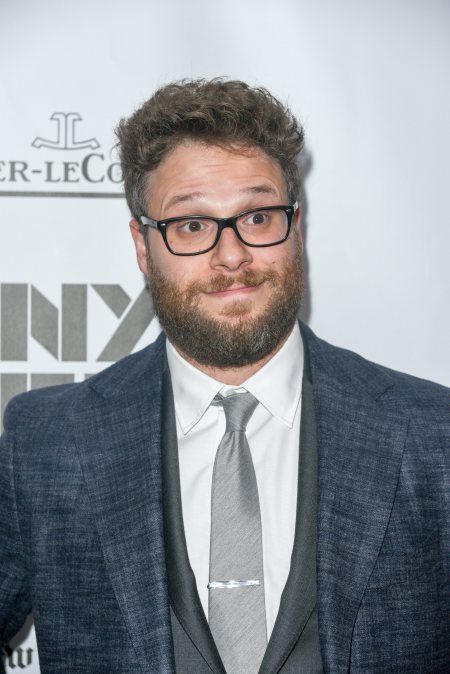 The Purple One. The man given the name Prince Rogers Nelson at birth is quite religious. Seriously. That’s not a joke. Regardless of his very enigmatic, eclectic and colorful sexual past, the artist once again known as Prince considers himself a devout Jehovah’s Witness. Prince is no stranger to the holiday season or helping ring in a New Year on any given musical extravaganza/television special, but when it comes to holidays like Christmas and Easter, he opts out of the religious celebrating. Still, there is some presumption that a Christmas tree or two have made it into Paisley Park with purple lights and exceptional trim. 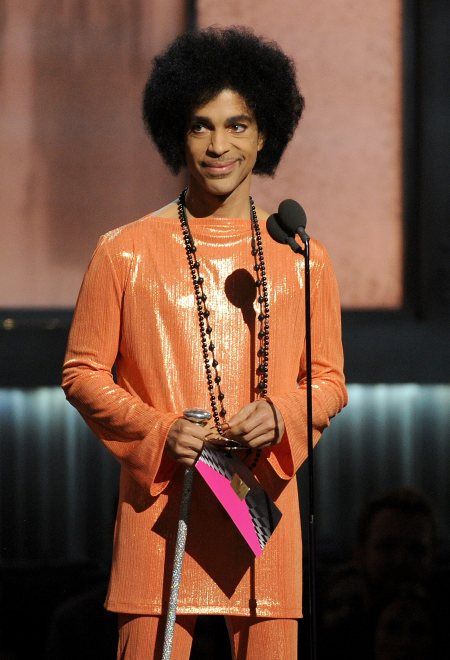 Did you know the daughter of Quincy Jones is also the daughter of Peggy Lipton, an Ashkenazi Jew, providing the faith with which Rashida identifies? Rashida is the first to admit she’s far from Orthodox and would consider herself reformed, but she’s very active in terms of celebrating traditional holidays and attending synagogue on important dates. Generally, Rashida even sticks to dating men who share her Jewish faith. What does that mean for her celebration of Christmas…? Eh. She’ll go to a party, but it’s not her bag from a faith standpoint. As previously mentioned, we don’t imagine her rushing off to the nearest Catholic Church for a Midnight Mass on the 24th of December. We could go in circles for everyone who celebrates the secular Christmas with no ties to religious tradition. For Rashida, we imagine a menorah over a Christmas tree. 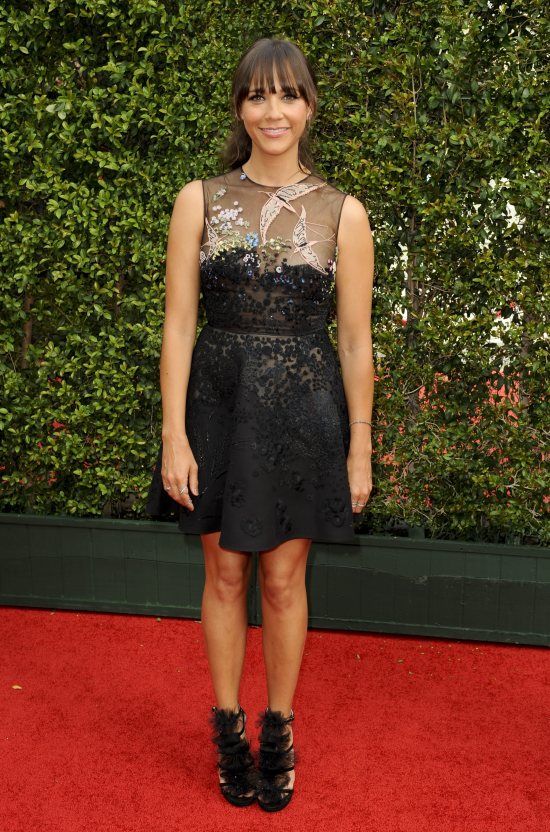 At long last, our #1. For many movie fans, and fans of A-listers in general, Joseph Gordon-Levitt, or Regular Joe, was a bit of a mystery, considering his personal life. It wasn’t until the recent release of The Night Before, in which Joe plays a Jewish man, did people really ask: Is Joseph Gordon-Levitt Jewish? He is. He could certainly act the part without being Jewish, but that authenticity is hard to replicate. In regards to his faith, Joe grew up in a family that wasn’t very strict regarding religious practices. When it comes to Joe and his celebrations, we imagine he would celebrate anything that anyone else was celebrating around him, within reason. Christmas isn’t his jam when it comes to the traditional meaning, but when it comes to crooning some festive songs and taking in a few holiday parties, Joseph Gordon-Levitt is legendary. 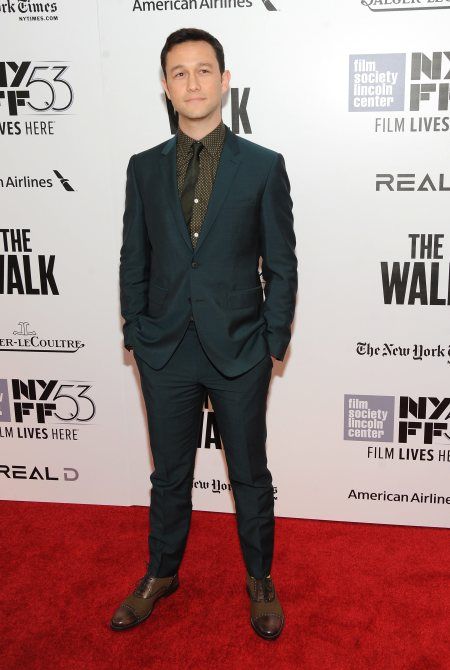 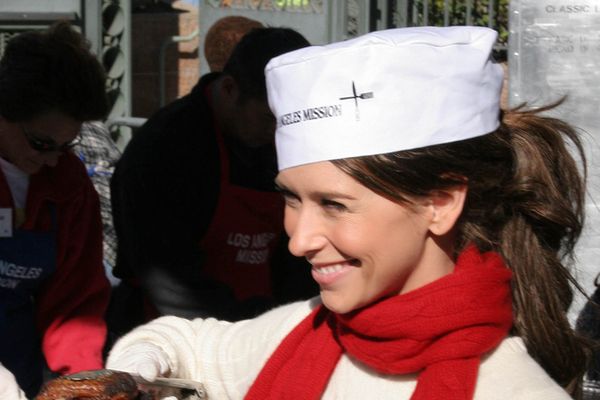 Celebrities Who Have Revealed Their Favorite Christmas Traditions