6 Days Of Our Lives Spoilers For The Week (June 4)

On the cusp of summer, the drama continues to heat up on Days of Our Lives (DOOL) with some explosive episodes this week. Please note, DOOL will not be seen this Thursday or Friday due to the French Open. Wondering what will happen with Ciara, Ben, Theresa, J.J., and many others? Check out the DOOL spoilers for the week of June 4th.

Ben wants to be a better man and lets Marlena know this once again this week. After passing his evaluation, Dr. Evans really has zero reason to block his release, making Ben a free man. However, many in Salem won’t be happy to hear that the once-serial killer and man who tormented them is out on the loose. 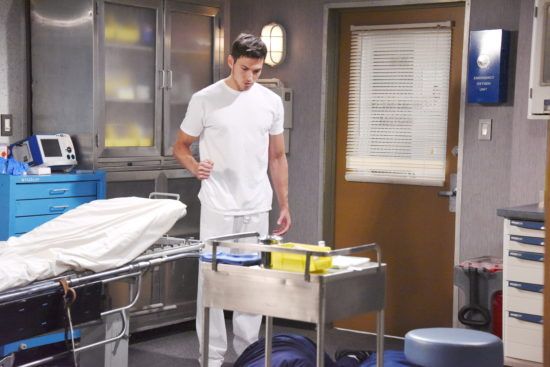 Kate will be quite upset about Ben’s release and will find it hard to understand how a serial killer is now a free man. She also won’t believe that Ben has turned a new leaf. Ben will try to make things right this week and approach Will to make amends; however, he’ll find Chad instead. 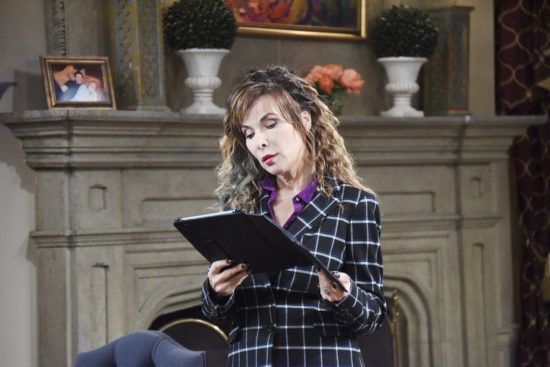 The confrontation between these two will be intense, and one that DOOL fans won’t want to miss. Chad will lash out on Ben, and even shove him at one point. DiMera will insist that no one wants Chad around Salem and that he should leave everyone alone. Ben will be hurt by the entire situation and realize that redemption will take a lot more work than he anticipated. 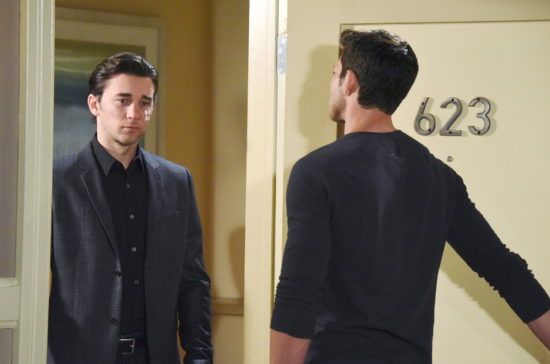 3. Tripp And Claire Caught In The Act

Things will get hot and heavy between Claire and Tripp this week where the two almost end up making love. Almost because they’ll stop right before they are ready to do the deed as Ciara catches them together on the couch. Upset, she’ll explode on the two, storm out of the apartment, and head out on her motorcycle. 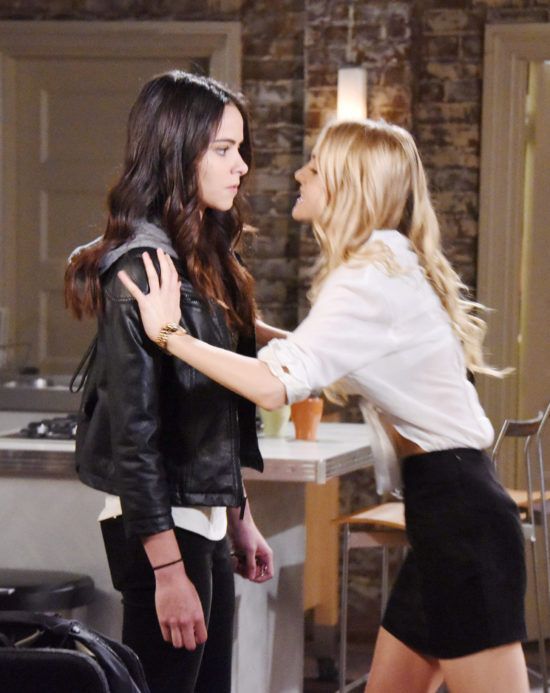 Ciara will be furious and heartbroken and therefore won’t be paying attention to the road after she catches Claire and Tripp together. She’ll crash and be knocked out unconscious, which is when Ben finds her. He’ll take Ciara somewhere secluded to help give her some first aid and take care of her, and while his intentions are good (hopefully), how will Ciara react when she wakes up? 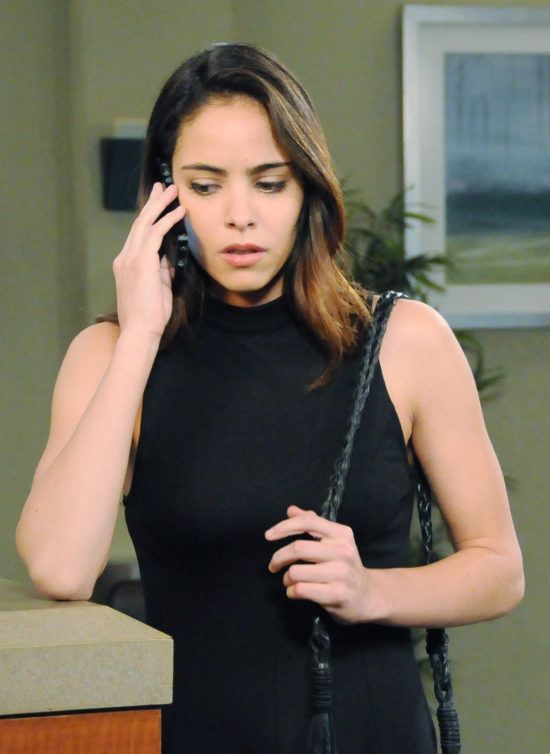 Hope shares information about Ben’s upcoming release to J.J. Sonny and Justin are given some evidence by Leo and his shady lawyer, Ted. Ted’s been mentioned a lot as of late and Gilles Marini finally enters his new DOOL role this week. J.J. invites Theresa to come and move in with him. Kayla agrees to help out Stefan. 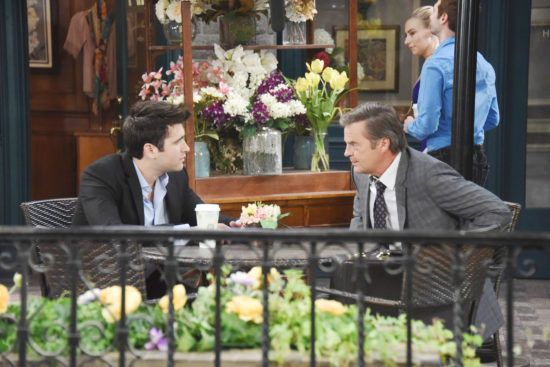 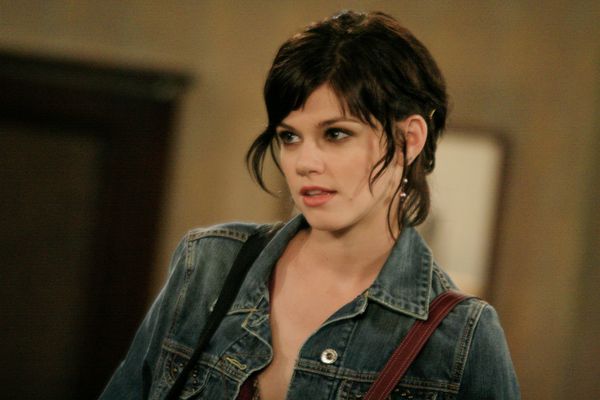