8 Celebrities Who Emancipated Themselves

Macaulay Culkin emancipated himself from his parents when he was 14 years old. At the time, Culkin’s parents were involved in a bitter and costly divorce; they were fighting for custody and for control over Culkin’s earnings. Culkin ended up taking both of his parents to court and he was finally able to gain control of his earnings and cut his father out of his life entirely.

Drew Barrymore successfully petitioned the juvenile court for an emancipation decree when she was 15 years old, which gave her the same legal rights as an 18 year old. Barrymore also moved away from her mother and into her own apartment in L.A. Barrymore was looking to turn her life around and wanted to escape all negative influences to prove that she had really changed. It definitely worked in the long run!

Rose McGowan legally emancipated herself from her mother when she was 15 years old. McGowan spent the first five years of life in the cult Children of God, moving from commune to commune across Europe with her parents, as her father ran an Italian chapter of the cult. After emancipating herself from her mom, McGowan moved to Seattle and lived with her aunt.

When he was 15 years old, Aaron Carter filed for legal emancipation from his mother, claiming that she stole over $100,000 from him. Carter resolved his issues with his mother and the filing was eventually withdrawn. Unfortunately Carter’s issues with money didn’t stop there as he filed for bankruptcy in 2013.

When she was only 14 years old, Jena Malone sued her mother for emancipation. According to Malone, her mother had mismanaged her earnings, drained her college savings and failed to pay taxes. The Catching Fire star won in court and began living on her own. Jena’s mother was forbidden from interfering with her career and earnings and Malone continued to work as an actress.

Bijou Phillips was granted emancipation from her father John Phillips of the Mamas and the Papas when she was only 14 years old. Phillips began living in New York City in an apartment in Manhattan that came with a housekeeper and a chauffeur. Soon after, she began frequenting clubs and making Page Six news regularly.

With her parent’s approval, Michelle Williams emancipated herself at the age of 15. Williams’ decision to emancipate herself was strategic – she wanted to pursue an acting career without having to worry about child labor laws. Shortly after she was legally emancipated, Williams got her big break on Dawson’s Creek. 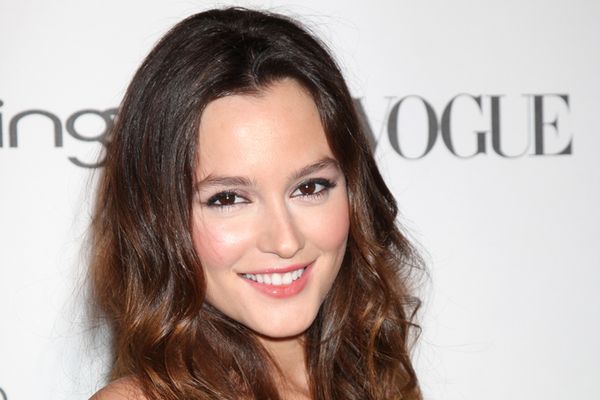